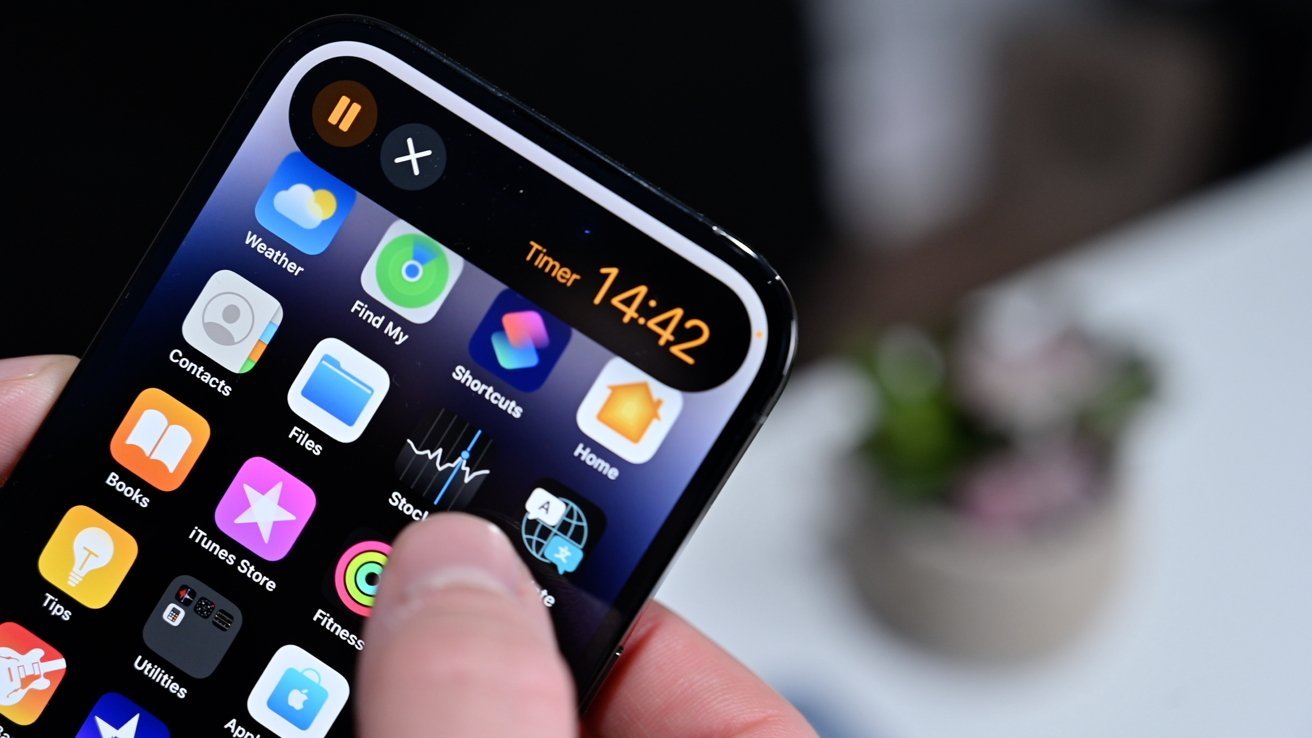 After less than a week of availability for most iPhone 14 models, analysts are making claims about the mix of variants Apple will sell. On Tuesday, TF Securities analyst Ming-Chi Kuo offers an update of expectations for this year’s launches.After a production line switch, Kuo predicts in a Medium post that the iPhone 14 Pro models will make up 60% to 65% of the total iPhone 14 shipments for the second half of 2022. This is an increase from previous expectations, which estimated between 55% and 60%.