It’s probably never occurred to you to watch videos on your Apple Watch’s tiny screen. Other than the occasional text movie, there’s no browser and Google hasn’t shipped an official YouTube app (even though it does offer a YouTube Music for Apple Watch).

We’re not going to say that it’s a good idea, but that problem has been solved. A new third-party app called WatchTube has arrived with one mission: to let you watch YouTube videos on Apple’s smartwatch.

The app is pretty simple, which makes sense given the limitations of the screen you’ll be using to navigate the interface. There are four swipeable panes: an algorithmic home page, search page, personal library, and settings. It won’t take long to get the hang of things. You can also see comments and enable captions.

While simple in concept, however, we found the app somewhat awkward to use. Entering searches is fiddly on the small keyboard, and it isn’t always clear whether you need to tap a second button to trigger certain actions: tapping on one of the suggested searches, for example, or pressing play on a video that you might expect to have started playing when you opened it. Videos and search queries frequently hung or returned errors, despite no apparent connection issues.

It’s early days for the app, which at the time of writing is still on version 1.1.1, and some or all of these issues may be resolved in the future. The most recent update on June 15 fixed several bugs and issues.

But it mostly works. You can find a video and watch it on the watch’s 2-inch screen. Since the Apple Watch is square, videos will seem even smaller since the formatting will add black bars, so it doesn’t feel quite as immersive as it does on your iPhone. It’s definitely a cool idea, but it’s probably not going to become an essential part of your Apple Watch app library. 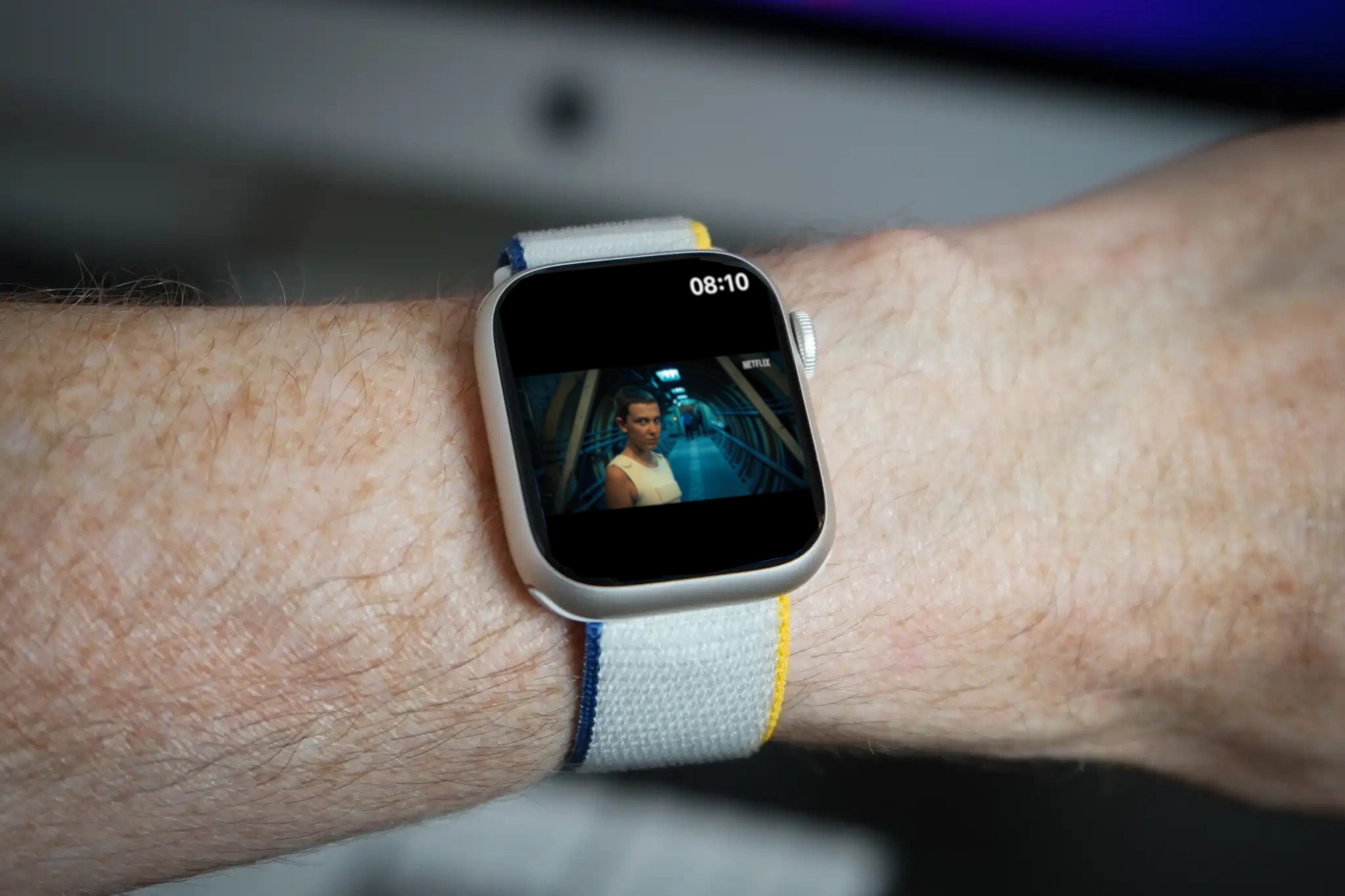