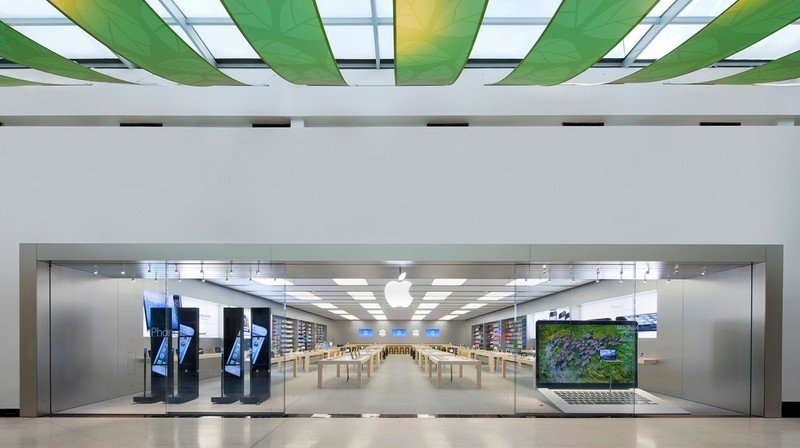 The NLRB now needs to certify the votes.

Employees at Apple’s Towson mall store in Maryland have voted to become the first store in the company’s history to form a union.

The Machinists Union welcomed Apple workers at the store to its fold on Sunday, after a vote this weekend cast by store members:

That feeling when ⁦you form the first union at Apple in America. Congrats, ⁦@acoreunion⁩!

Welcome to the Machinists Union! #1u pic.twitter.com/U7JzwXcoz7

98 votes were cast by the stores 110 employees, with 65 votes in favor and 33 opposed, a staunch majority and enough to achieve unionization. The result isn’t set in stone just yet, as the National Labor Relations Board must now certify the votes, after which Apple must start bargaining with the union over working conditions.

We did it Towson! We won our union vote! Thanks to all who worked so hard and all who supported! Now we celebrate with @machinistsunion. Tomorrow we keep organizing.

The result of the vote was met by cheers of jubilation from staff on the ground, who have been subjected to anti-union talking points by store managers and even received a visit from Apple’s head of retail, Deirdre O’Brien, in May.

Apple has warned its employees that forming unions could make it harder for Apple to grant them access to certain benefits. Employees on the ground thanked workers in Atlanta in helping to prepare the Baltimore workers for tactics Apple might use to try and stop the employees from forming their union. The union group will jo0in the International Association of Machinists and Aerospace Workers, IAM, whose president said “I applaud the courage displayed by CORE members at the Apple store in Towson for achieving this historic victory” and called upon CEO Tim Cook to respect the election results and move quickly to create a contract for Apple employees in Towson.

Multiple other Apple store locations around the U.S. and a Glasgow store in the UK are moving to form unions that could help them leverage better pay and working conditions. Apple will likely have to continue battling emerging unions through the summer and into the rest of 2022, as it prepares to launch a swathe of new products including its next best iPhone, the iPhone 14, the Apple Watch Series 8, and more.