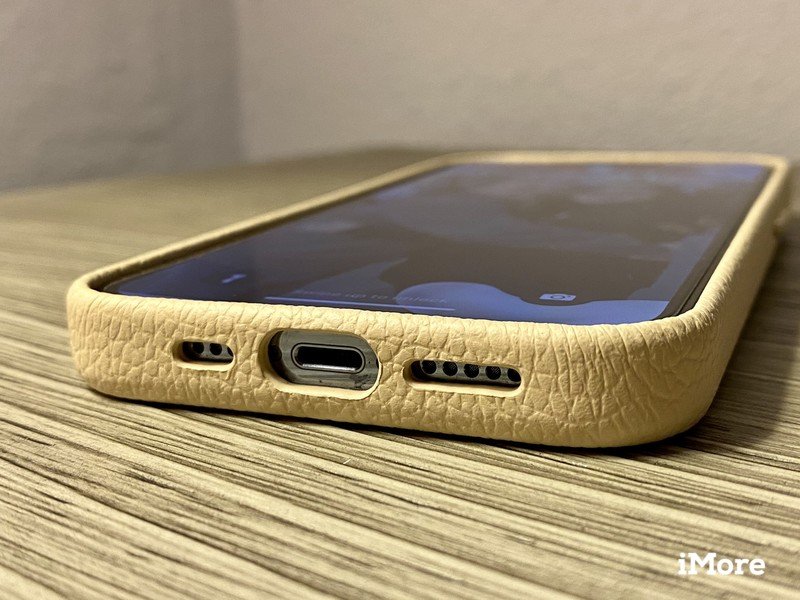 USB-C could be required in the United States soon enough if the government has its way.

Hot on the heels of the European Union telling phone and tablet makers that they must use USB-C ports for charging from 2024, the United States government has now decided to join in. A group of Senate Democrats wants the US Commerce Department to require all manufacturers to use the same universal standard, although they’re stopping short of saying that it needs to be USB-C.

In a letter sent to Commerce Secretary Gina Raimond, Sen. Ed Markey (D-MA) — along with Sens. Elizabeth Warren (D-MA) and Bernie Sanders (I-VT), told the department that it needs to look into forcing tech companies like Apple to use a common charging port, reports The Verge. The letter says that “the EU has wisely acted in the public interest by taking on powerful technology companies over this consumer and environmental issue” before going on to say the US should do the same.

While USB-C has essentially become a standard across the Android smartphone and tablet market, Apple’s iPhones and iPads use Lightning, as do its AirPods and various other accessories — including the Apple TV Siri Remote. While some of those accessories are likely to be left alone, it’s smartphones and tablets n particular that are the target of this letter.

In our increasingly digital society, consumers frequently must pay for new specialized charging equipment and accessories for their different devices. This is not merely an annoyance; it can be a financial burden. The average consumer owns approximately three mobile phone chargers, and around 40 percent of consumers report that, on at least one occasion, they “could not charge their mobile phone because available chargers were incompatible.”Innovation should benefit consumers. It should not come at their expense, saddle them with incompatible accessories, and compel them to purchase different charging equipment for each device they own.

The EU, just as in this letter, argues that unused charging cables add to the growing e-waste problem with people ditching old cables when buying a new phone. That’s an issue that people switching between Android phones and iPhones have dealt with since forever, but a common charging port would fix that.

All of this comes as Apple is increasingly rumored to be working on bringing USB-C to its 2023 iPhone 15 regardless, and given the EU requirements, it seems likely that the United States will benefit from the switch even without the government getting involved.