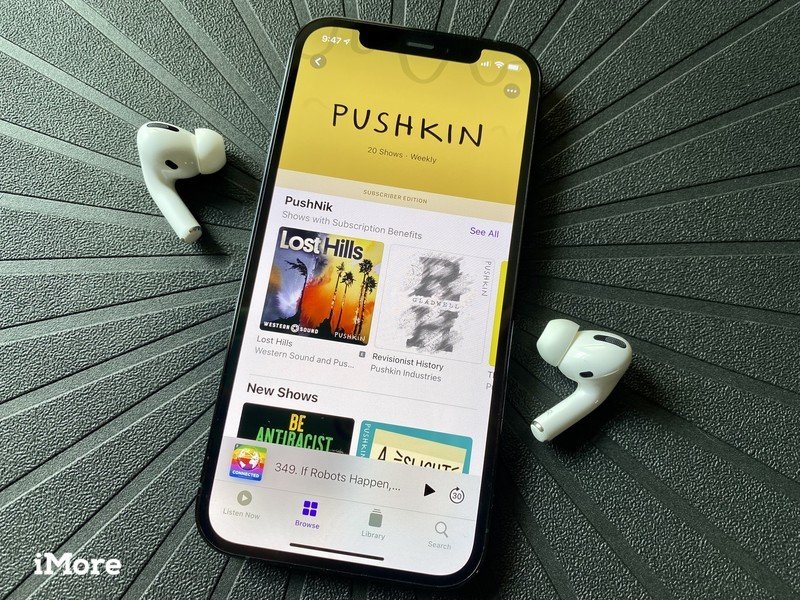 Apple has a new original podcast coming, with Project Unabom telling the story of Ted Kaczynski — a man better known as the Unabomber.

The new Apple podcast series will debut on June 27, reports Deadline, with the eight-part series telling the story of a man who terrorized a nation for 18 years.

Based on new original reporting, the podcast takes a look at what actually happened during those 18 years—what drove Kaczynski to his dystopian vision of people overrun by technology and why does it feel so familiar? And why did it take nearly two decades to catch him?

Kaczynski killed three and injured a further 23 across a bombing campaign that he believed worked on technology that would lead to the destruction of the environment. He was finally arrested in 1996 and was later sentenced to eight consecutive life terms in prison. The podcast will dive into whether Kaczynski is “a genius who went astray” or whether he is ” simply a madman who murdered three people in cold blood.”

Podcast listeners will no doubt want to add this to their feeds ahead of that June 27 premiere, with the podcast sure to be a must-listen for true-crime fans everywhere.

While this podcast is offered by Apple, it won’t be exclusive to the Apple Podcasts app — you will be able to listen to the episodes using your favorite podcasting app just fine. Overcast is one of the best iPhone podcast apps around and I just added this to my queue!