Longtime MacBook users have it really good right now. On top of the historic performance that Apple laptops offer, the company brought back several features that users longed for, including an SD card reader, MagSafe on MacBooks, and the startup chime. Now we’re hearing about yet another feature that Apple could revive: the illuminated Apple logo.

According to a patent filing discovered by Patently Apple, Apple is working on “A backlit partially reflective mirror [that] may be used to form a logo or other structure in an electronic device.” And based on the contents of the patent document, this technology could be used for a glowing Apple logo on the lid of a MacBook.

Apple stopped using the illuminated Apple logo with the MacBook in 2015. While Apple didn’t give any reason for the change, some speculate it’s because of manufacturing costs, while others feel like it was done for design reasons (i.e. to make the display thinner. Still, it was a much-loved feature that many Mac users hope will come back.

This new illuminated Apple logo wouldn’t just be the glowing white logo from the past brought back, but a modernized version of it. The patent includes descriptions of a reflective mirror that would give the logo shine with a backlight while blocking the ability to see inside the lid. The mirror could be a “neutral color such as light gray or may have a non-neutral color such as gold.”

And Apple may have bigger plans for this logo tech than just laptops. The patent states that the technology can be used on a laptop, but also “a computer monitor containing an embedded computer, a tablet computer, a cellular telephone, a media player…a wristwatch…a headphone or earpiece device, a head-mounted device such as eyeglasses [or goggles],” and more. That sure seems like generic references to the iMac, iPad, iPhone, Apple TV, Apple Watch, AirPods, and Apple’s yet-to-be-released VR/AR headset, respectively. 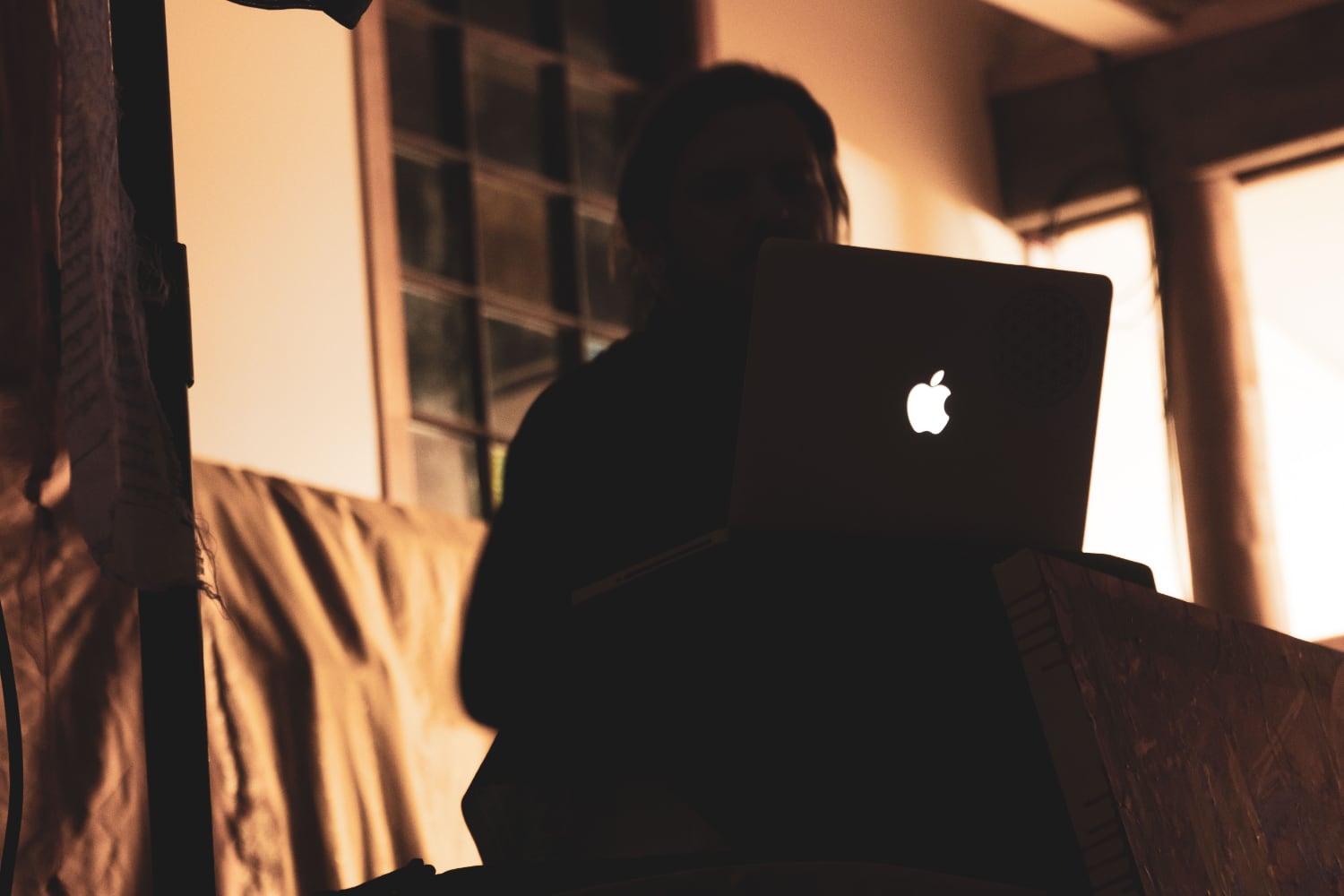