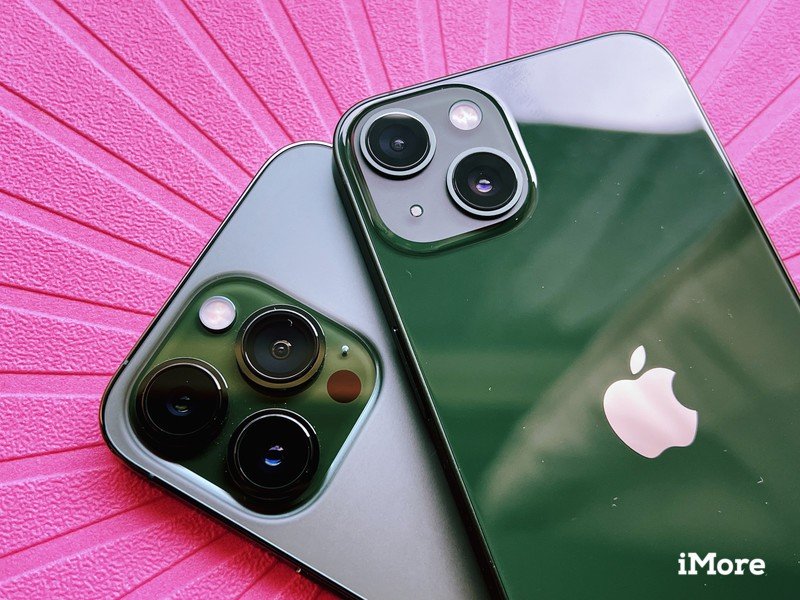 The choice shouldn’t just come down to how much it costs.

It wasn’t until 2013 that Apple unveiled two new iPhones simultaneously. And it took years before the company sold more than three handsets simultaneously. Today, however, there’s an iPhone for every budget. But what about the iPhones Apple no longer offers but are still for sale on websites like Amazon? Surely these iPhones are considerably discounted over many of the current models but does this mean you should still buy them? Admittedly, this is a somewhat loaded question, but one I’ll attempt to answer.

What is a current iPhone? 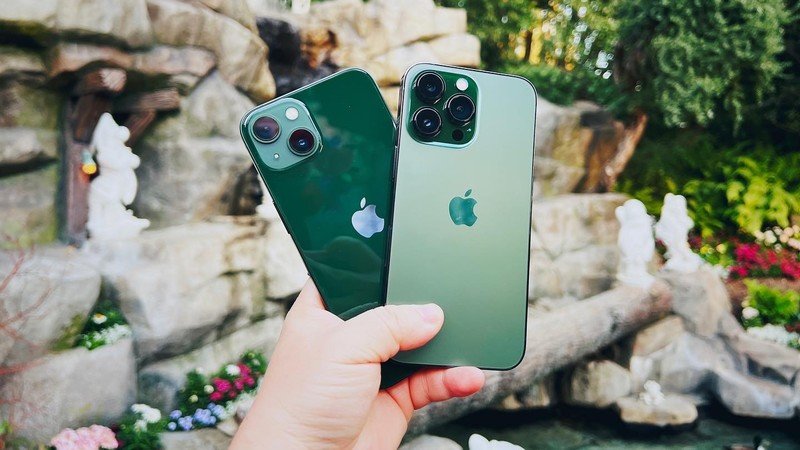 This means, at least until September, when new handsets are announced, Apple’s selling eight iPhone models, ranging from the 2019 iPhone 11 to the 2021 iPhone 13 series.

What about software support? 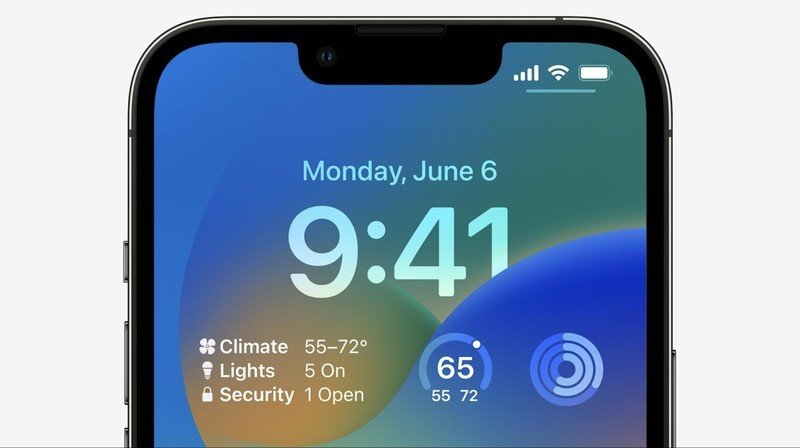 Buying a new iPhone means very little if the latest software that runs on it, iOS, can’t be installed. The oldest iPhones to support iOS 15 are the 2015 iPhone 6s and iPhone 6s Plus. This will change, however, with the arrival of iOS 16 later this year. The upcoming update, currently in beta, drops support for the iPhone 6s series, iPhone 7 series, and first-generation iPhone SE. When the switch is made, the oldest supported iPhones will become the 2017 iPhone X, iPhone 8, and iPhone 8 Plus. Based on current practice, those are the three iPhones that will lose upgrade support in 2023 with the arrival of iOS 17.

What about hardware support?

Eventually, Apple products become “obsolete” or “vintage.” The differences between the two are minimal but important.

Vintage products are no longer distributed by the mother ship and are between five and seven years of age. In some cases, but not all cases, iPhones in this group are serviceable and replacement parts are available. By contrast, obsolete models are those devices Apple has stopped distributing for sale and are no longer available for service or parts.

Which iPhones to definitely avoid 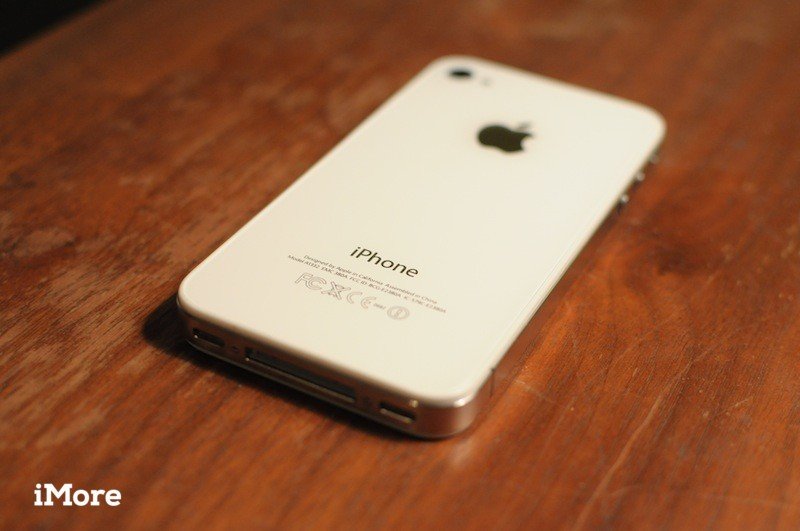 Adding together the information above, the following iPhones should definitely be avoided:

Which iPhones you should probably avoid 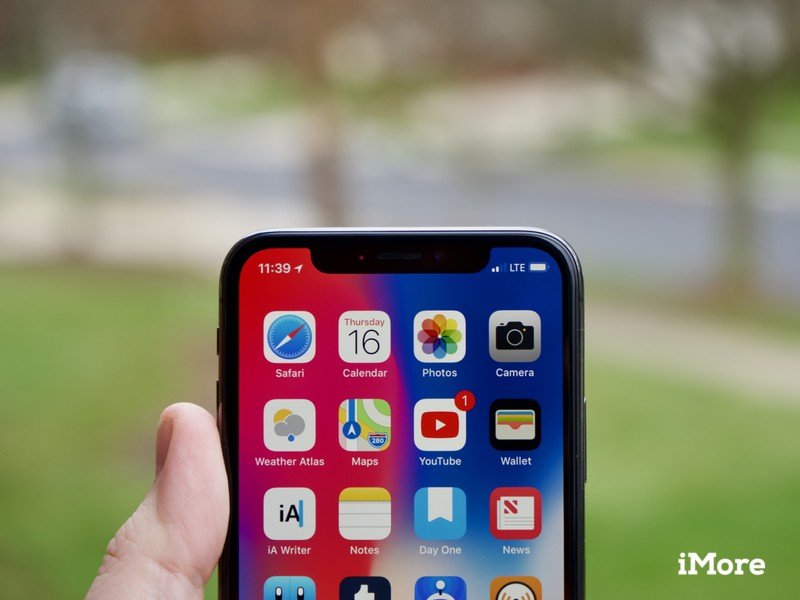 iPhones that are losing iOS 15/iOS 16 support this year or next should also be avoided unless your budget requires it:

Additionally, I would suggest not buying three other iPhones, including the iPhone XS series, iPhone XR, and iPhone SE (2nd generation). The first two because they are nearly four years old, and the last one because the newer iPhone SE (3rd generation) can be purchased for just a little bit more.

“Old” iPhones that are okay to buy 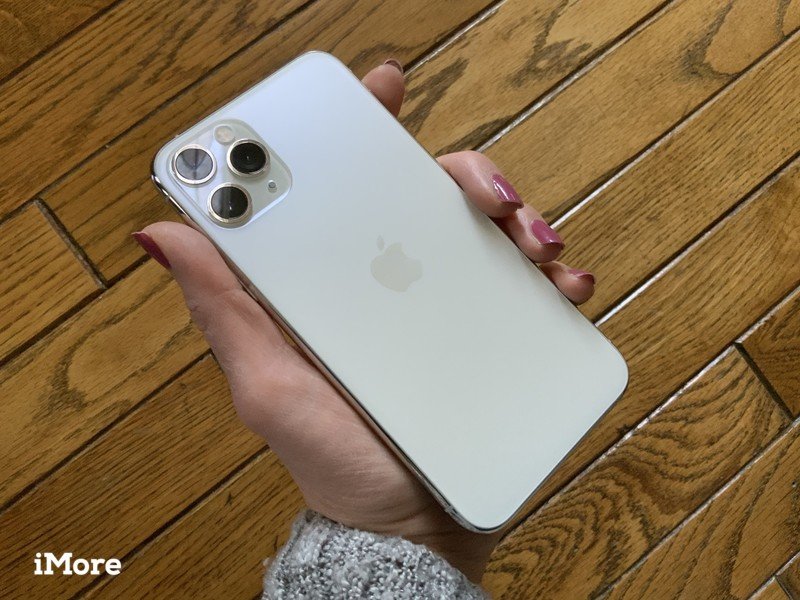 If you’re looking to purchase an older, unused (or renewed) phone that Apple no longer offers, you should consider the last few Pro lineups. For those who might not know, Apple has made it a habit of retiring iPhone Pro models one year after their release, going back to the iPhone 11 Pro in 2019. Remember, these were the best iPhones you could buy when they were first announced. Therefore, the iPhone 11 Pro and iPhone 12 are highly recommended if you can find new ones on sale.

All iPhones you should buy 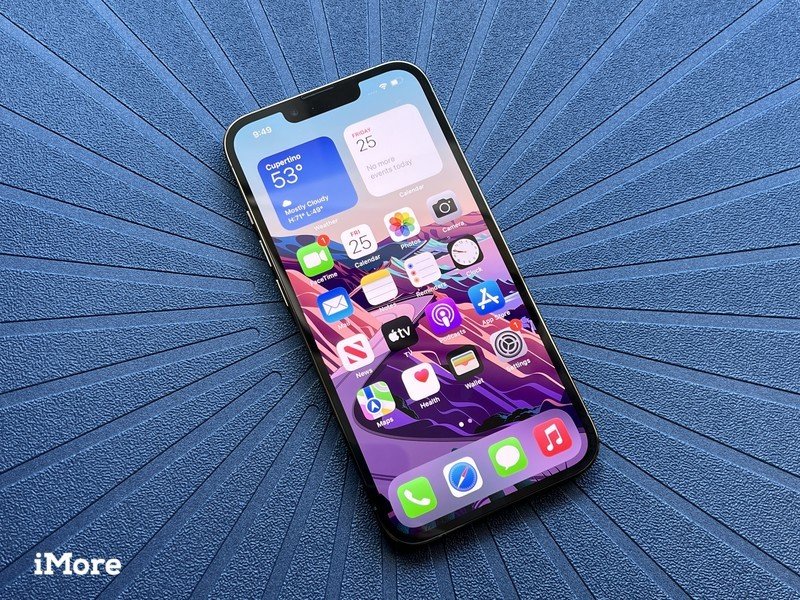 Without factoring in what each smartphone can do, I have no problem recommending the following iPhones for purchase. Besides the iPhone 11 Pro and iPhone 12 Pro series, each model listing below happens to be on our list of the best iPhones on the market!

Bottom line: Buy the iPhone that best matches your needs and budget while trying to avoid phones that are considered totally obsolete by Apple. 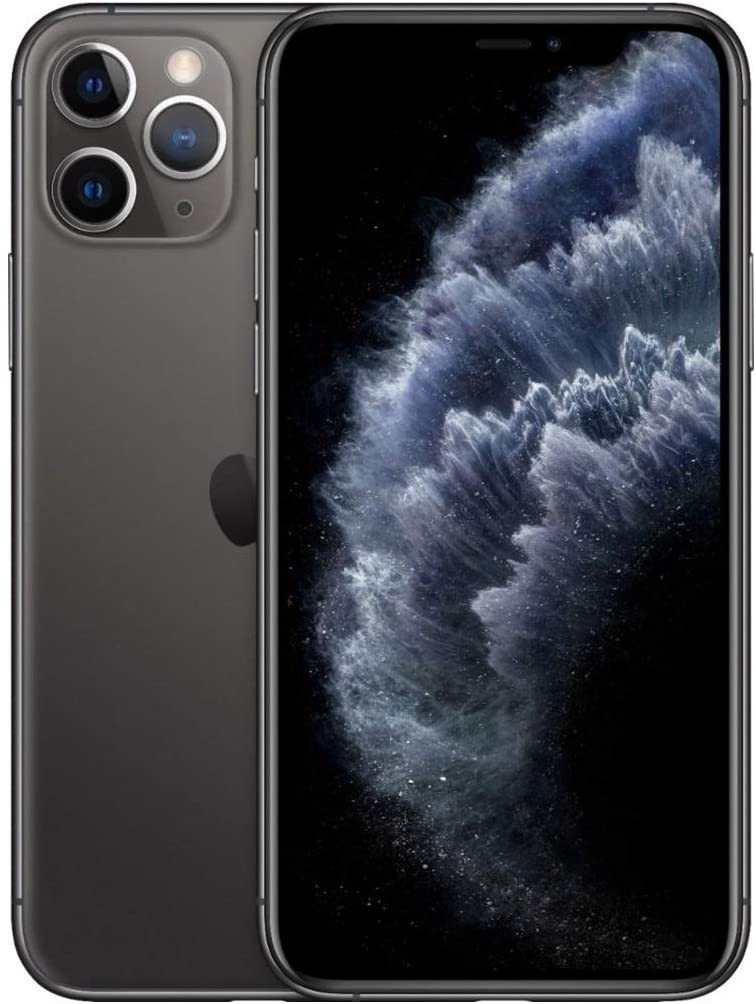 This Pro model offers a triple-lens rear camera system and the A13 Bionic chip. Its the first generation of iPhones with a Lightning to USB-C cable. 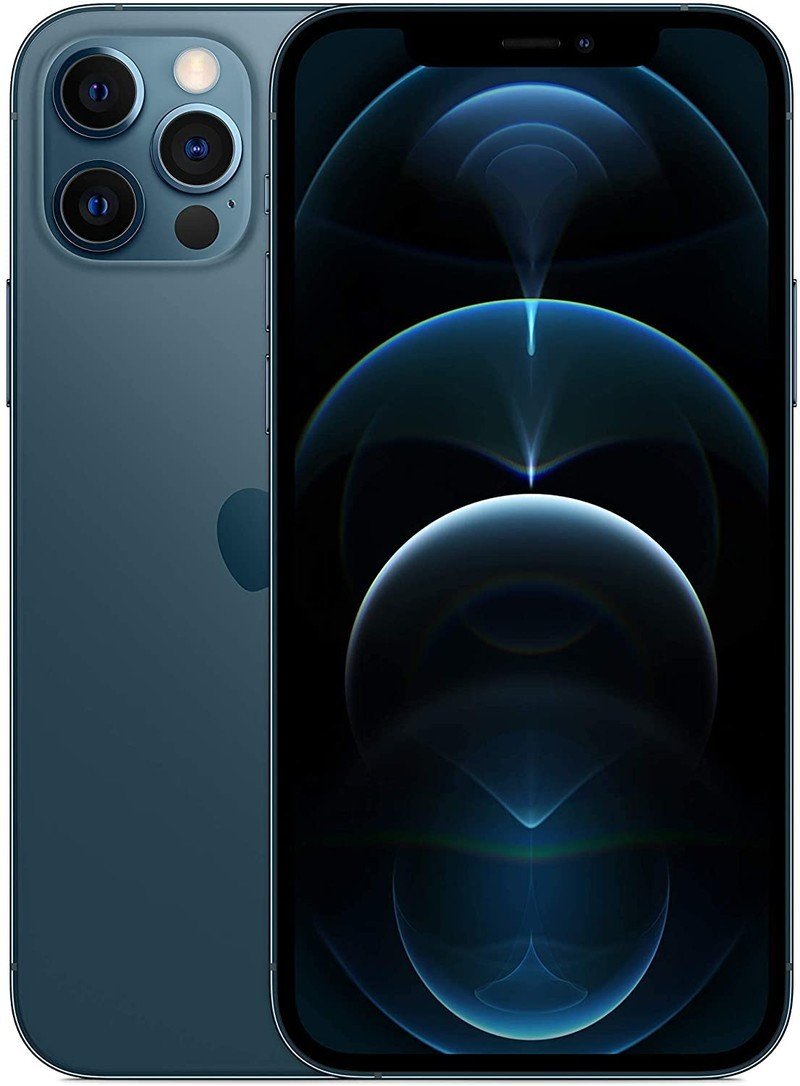 This 2020 iPhone Pro model is packed with awesome features. It’s also the only iPhone available in Pacific Blue, plus it supports 5G.

Hopefully, this guide will help you in purchasing your next new iPhone — even if it’s one Apple no longer sells! Just keep in mind that if the phone is considered obsolete or vintage, you may have trouble finding certain parts if you need to replace them. Also, remember that they won’t be running the newest and most powerful iOS software, which is something to consider.