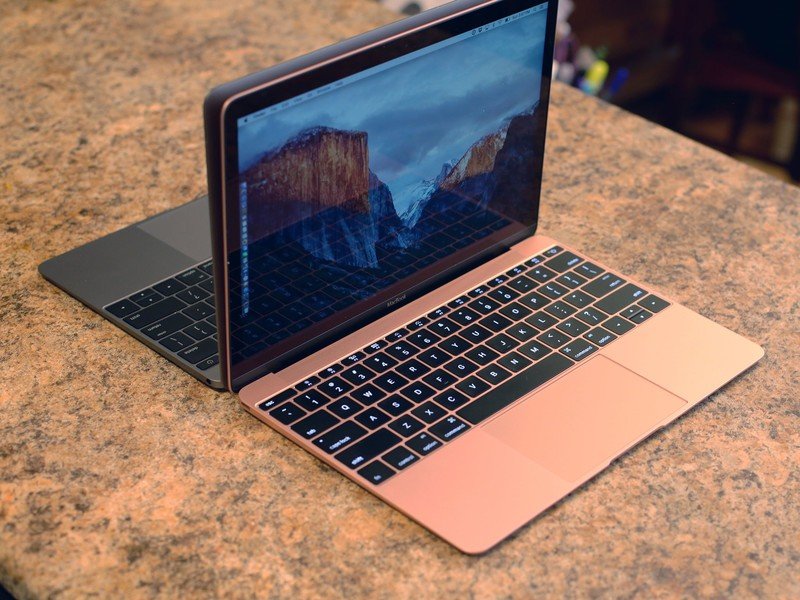 Analyst Ross Young isn’t sure a 12-inch MacBook is in the works at Apple.

Apple’s rumored 12-inch MacBook doesn’t fit with its current “strategy” according to one display chain analyst who says they are “skeptical” about recent reports.

Bloomberg’s Mark Gurman reported last week that a new 12-inch MacBook of some sort was being worked on inside Apple with a 2023/24 launch in the cards. Gurman suggested that machine could even carry the MacBook Pro moniker but now display analyst Ross Young has weighed in.

Writing via a Twitter Super Follow message seen by iMore, Young said that they are “skeptical on a 12-inch MacBook at this point,” going on to say it doesn’t fit with Apple’s strategy. That strategy currently means Apple’s notebooks start at 13 inches and increase from there — with the largest being the 16-inch MacBook Pro that has proven so popular since its release. So popular, in fact, that you’ll be waiting weeks to get one if you place your order today.

Young also notes that companies in the supply chain “are not aware” of such a product, suggesting that something may be amiss somewhere along the line.

Gurman’s report suggested that the new computer could launch at the end of 2023 or the beginning of 2024, although that is subject to change and Apple could even kill the project off altogether. Apple did previously offer a MacBook at the 12-inch screen size, but that was discontinued in 2019. It was also a low-powered affair that was often found struggling to do the most mundane of tasks thanks to its fanless design. It also suffered from keyboard issues, although all of Apple’s portable Macs did so at the time.

As tends to be the case with these kinds of things, anything and everything could change from here on out. One thing to note however is Young’s remarkable record with product predictions and information.

One thing is for certain, though — an ultra-portable running Apple silicon could well turn out to be the best Mac for a ton of people, especially those for whom a MacBook Air just isn’t quite small enough.