Without naming names, let’s just say the Macalope is very tired of the extremely wealthy.

The Macalope brings this up this week for no particular reason.

Like kittens, they’re great when they’re little. You love the thing they make that will eventually make them a bazillion dollars! Skrrk.com is the site everyone loves to use to skizzle their canfoodles! You can’t imagine skizzling your canfoodle any other way! Every once in a while someone will come along and say “Hey, there’s a very good open-source alternative to Skrrk that you should be using to skizzle your canfoodles instead of that proprietary one. All it requires is downloading the source code and running a Linux developer environment to compile it to binaries. Remember to target them correctly to… Hello? Oh. Everyone left already. I hadn’t even gotten to explaining how it supports Ogg Vorbis.”

So, more and more people start using Skrrk and Brad Barbus, who was not the guy who invented it but the guy who inherited a bunch of money from his parents and bought into the company later and had the original coder transferred to an Antarctic research station unfortunately near a crashed alien spaceship, goes from being filthy rich to being egregiously rich in a span of 18 months. Naturally, Brad thinks he is very clever, a verifiable genius, and that he can apply his technological brilliance of having money to anything from quantum tunneling to open heart surgery.

And let’s be clear here: deep down in his own heart, Brad is a tremendous jerk. Just world-class. You do not want to be stuck in an elevator with this guy. Or even a crowded soccer arena.

Or on the same social media platform with him.

We’re lucky Apple doesn’t have any real Brad Barbuses. Sure, Tim Cook is fabulously wealthy, but he’s not running around claiming he knows how to create a stable fusion reactor for less than $100 or how to make plant-based meat substitutes you can’t tell from the real thing. Tim largely stays in his lane.

His golden lane. Or titanium, as the case may be.

While none of its executives are seemingly huge jerks, the company can certainly be one from time to time. Despite having an absurd amount of money, Apple gets a case of the vapors any time one of its retail stores wants to unionize. It recently forced a YouTube channel to remove its archive of Apple events, an invaluable resource for fans and those of us who write about the company. It’s raising prices on its subscription services during a global economic slowdown without even so much as increasing its laughably low iCloud storage tiers. The Macalope’s pal Dan Moren detailed Apple’s obsession with squeezing money out of every inch of everything it touches.

While we’re lucky there are no Brad Barbuses running Apple, the company needs to ask itself what kind of adult it wants to be now that it’s all grown up. Because there are different kinds and they’re not all pleasant. 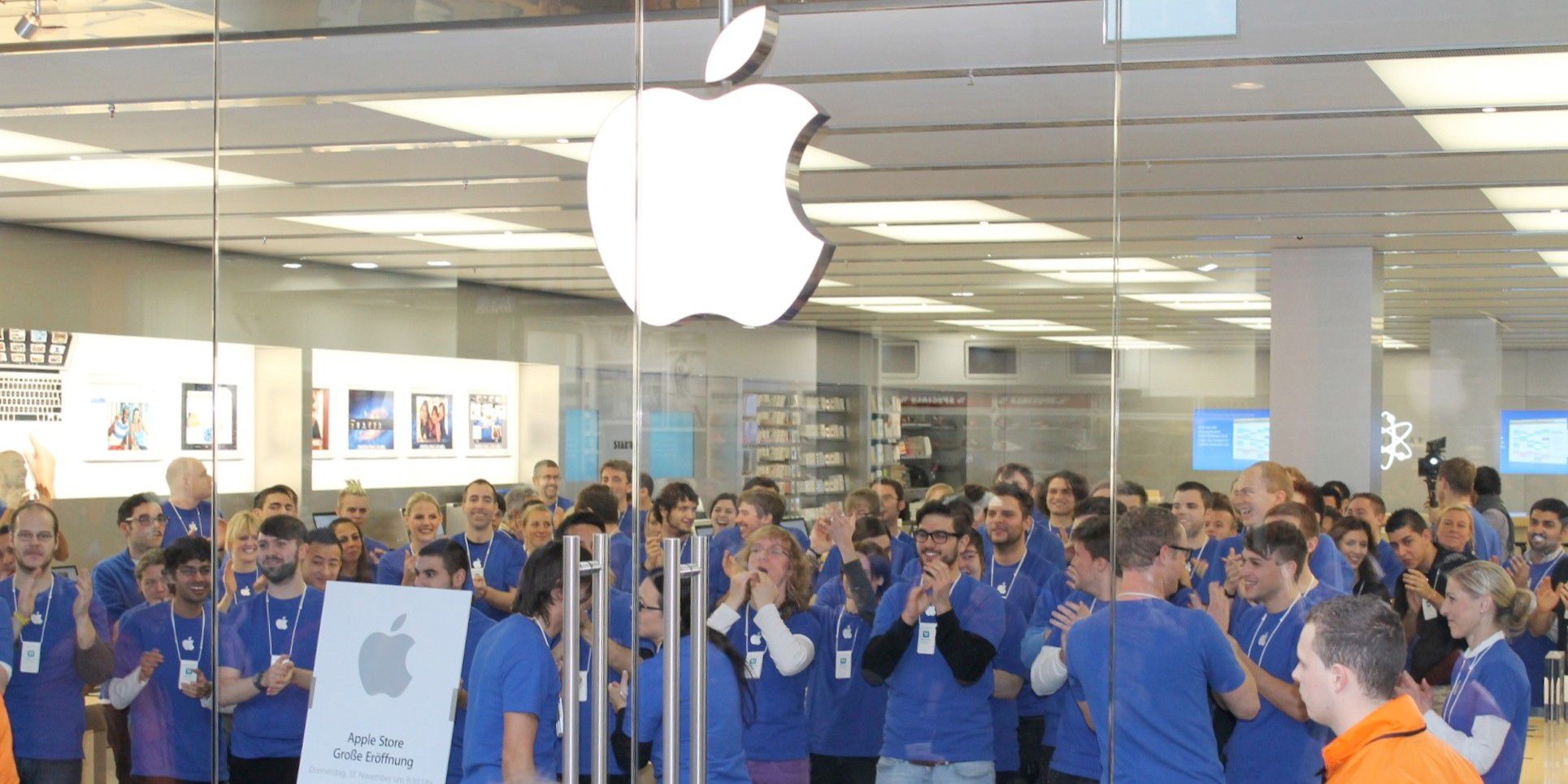