Ever since the App Store arrived in 2008, there have been very specific pricing tiers defined by Apple. Apps start at just under a buck, go up by dollar increments, and top out at $999. As part of “the most comprehensive upgrade to pricing capabilities since the App Store first launched,” Apple is changing that in a big way, adding some 700 new price points.

At the low end, it means developers can now charge as little as 29 cents for an app or any price in $0.10 increments up to $10. Prices over $0.99 no longer have to end in 99 either, which Apple says will be “particularly useful for managing bundles and annual plans.” Developers can also change as much as $10,000 for an app—with an additional 100 higher price points—but will need to receive approval from Apple.

Prices will also be able to dynamically adjust around the world. As Apple explains, a developer can set a particular price point for the region of their choice and “have their prices outside of the country update as foreign exchange and tax rates change.” Developers will also be able to set the availability of in-app purchases on a per-country basis.

The new price points will be available for apps offering auto-renewable subscriptions beginning today and will expand to all other apps and in-app purchases in spring 2023. 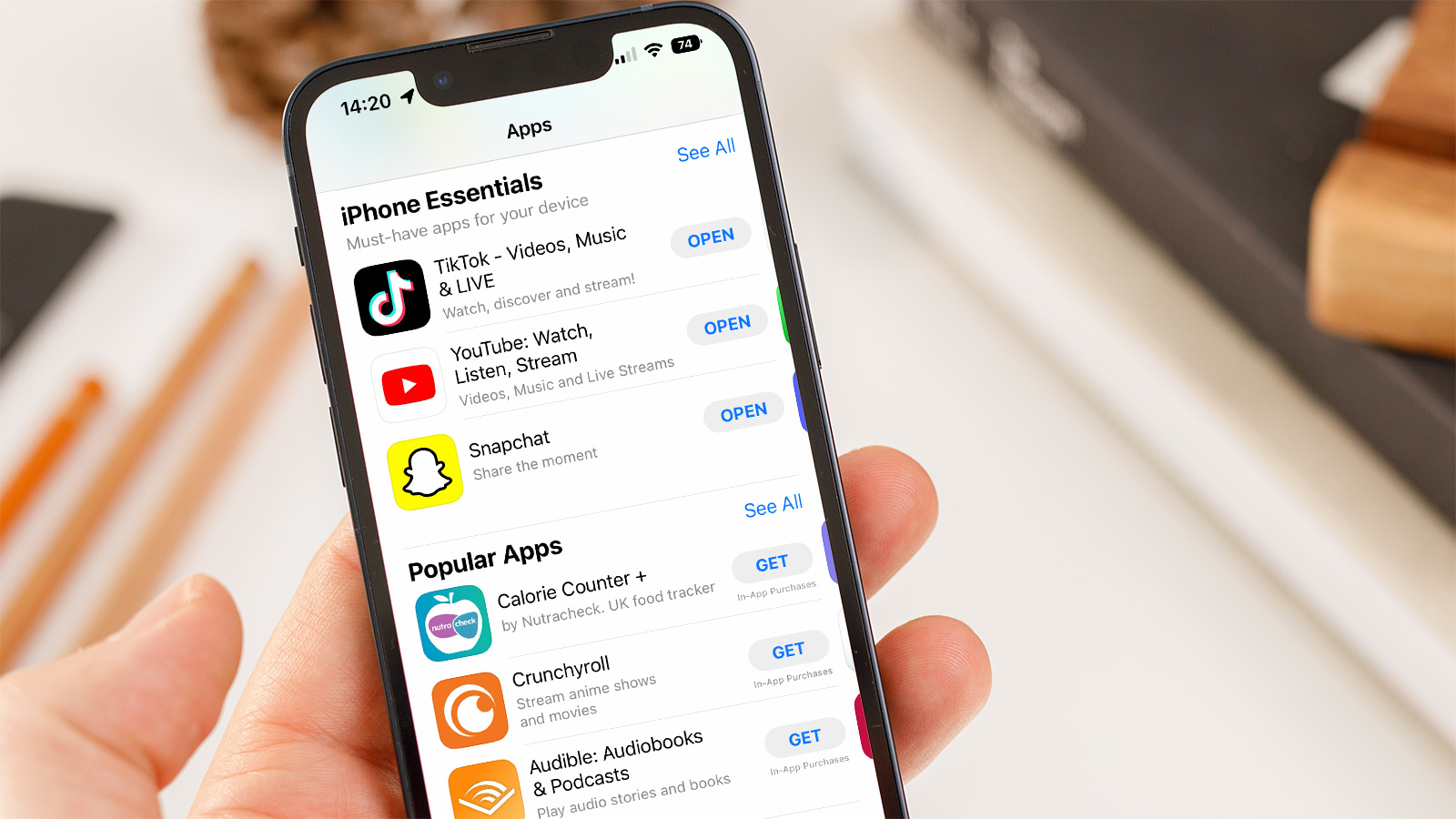 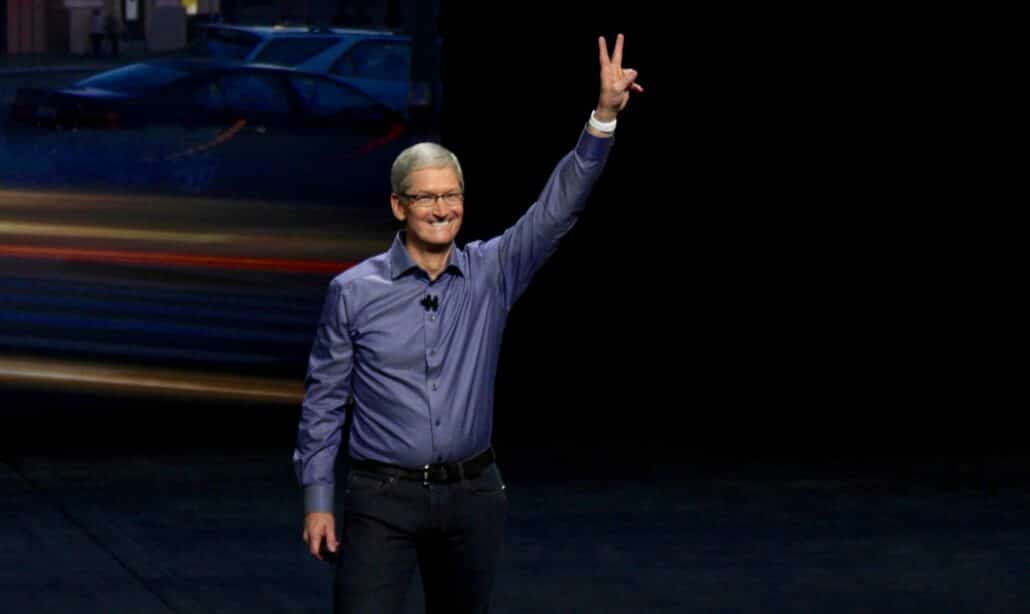