WWDC – Apple’s Worldwide Developer Conference – is set to kick off on Monday 6 June 2022, with a keynote at which the company will reveal its plans for the operating systems on our iPhones, iPads, Macs, Watches, HomePods and Apple TVs. You will be able to watch the keynote below.

Due to the ongoing Coronavirus pandemic Apple is running a virtual WWDC, just as it did in 2020 and 2021, although this year some lucky developers will be able to attend in person. The WWDC keynote will still take the form of a video stream from Apple’s headquarters in which we are likely to see various Apple personnel demo the new features for Apple’s operating systems and services that will be arriving in the autumn.

Following the keynote Apple will host a ‘State of the Union’ address and then various sessions aimed at developers. Rather than the usual 6,000 attendees (as of 2018), anyone who is an Apple developer will be able to join the sessions in which Apple discusses the ins and outs of the new operating systems and how the new features can be applied.

The WWDC keynote has always been a must watch event. In this article we’ll start off with how to watch the keynote address, including when it will kick off, and then we’ll discuss how you can watch some of the other WWDC related content that you might be able to gain access to.

You can read all about WWDC 2022 in our article: WWDC 2022: Everything you need to know about Apple’s developers conference.

The keynote will happen on day one of WWDC 2022.

The first day is Monday 6 June. Apple has confirmed that the keynote will begin at 10am PDT.

Here’s what that translates to in the countries where most of our readers live:

The event will probably last about one to two hours.

How to watch the WWDC Keynote

Apple will livestream the keynote presentation so anyone can watch. We will embed the YouTube link to the video below as soon as it goes live. In the meantime here is last year’s WWDC video if you want to remind yourself what happened.

YouTube isn’t the only place to watch. Below we will run though the various ways to watch the WWDC keynote depending on your device:

(In the past Apple has also streamed the event live on Twitter. It doesn’t seem to be repeating this experiment, instead directing followers to apple.com, but there may well be tweets posted during the event.)

Apple’s special events page has all the info you need, including the option to add it to your calendar.

How to watch WWDC Keynote on a Mac

There are a few ways to watch the WWDC keynote on a Mac.

You can watch where it streams on the Apple Website through Safari on macOS Sierra 10.12 or later. To watch, simply head to the Apple Event page. Although it looks like Apple will stream it directly on apple.com.

You will also be able to watch – and download the keynote – in the TV app here. (Currently that link goes to on older event).

It will also be available to watch on the Apple Developer website.

Following the end of the keynote it will also be available to watch in the Apple Podcast app here and the Apple TV app.

You can also watch previous year’s keynotes in Apple’s Podcasts app, which is available in macOS Catalina.

How to watch WWDC Keynote on iPad or iPad

Apple says its keynote videos are best experienced on an iPhone, iPad, or iPod touch using Safari on iOS 10 or later (although it will play on iOS 9 too).

To watch, either go to the Apple Event page or open the TV app and watch the stream there.

How to watch WWDC keynote on Apple TV

Apple TV users will be able to watch the keynote as long as they have an Apple TV that supports the App Store and features the TV app.

You will be able to watch the keynote via the TV app.

Previously Apple hosted the WWDC keynote inside a dedicated Events app on the Apple TV but this year that app has been made redundant and instead the keynote will appear as an option within the TV app.

Apple will also stream the keynote on YouTube here. (And you’ll be able to see it at the top of this article).

The stream is already set up with a preview published on YouTube. You can create a “Watch Later” reminder so you don’t miss the show.

How to watch on a PC

PC owners will need Microsoft Edge on Windows 10 to watch on Apple’s site. Or they can watch using YouTube as above.

How to watch on anything else…

Apple says other platforms may be able to access the stream using recent versions of Chrome or Firefox (MSE, H.264, and AAC required).

How to watch at an Apple Store

In the past (pre-pandemic) local stores participated in broadcast events which the public was encouraged to sign up for on Apple’s website. Search for your local store to see if an event is happening.

Can I join WWDC sessions?

WWDC isn’t just the keynote. If you want to find out more about the new software coming to Macs, iPhones, iPads and other Apple products you may be interested to learn that in 2022, as in 2021, Apple will be allowing all registered developers to access the sessions online.

Apple has shared the line-up for WWDC, including timings for the Platforms State of the Union presentation and the 100+ developer sessions.

Unfortunately only registered developers can listen into sessions – which are usually protected by an NDA. However, if you are a registered developer and normally you are one of the many who misses out on WWDC tickets, this year you will gain access to all the sessions – and crucially, have the ability to ask your questions of the presenters.

This is the line up:

How to register as a developer

To register as a developer head over to the Apple Developer Program registration page and click Enrol.

Registering as an Apple developer will give you access to support materials, and enable you to register Macs and iOS devices with Apple so you can use them to run your software.

You don’t have to pay Apple to register as a developer. You can sign up and gain access to all the developer tools without paying a penny. The basic registration is fine for developing and testing an app, although you will need to sign up with Apple for membership if you want to download the developer previews.

How to join WWDC sessions

Apple has said that the WWDC 2022 format will deliver a “full program with an online keynote and sessions, offering a great learning experience for our entire developer community, all around the world”. Developers are encouraged to download the Apple Developer app for more information. 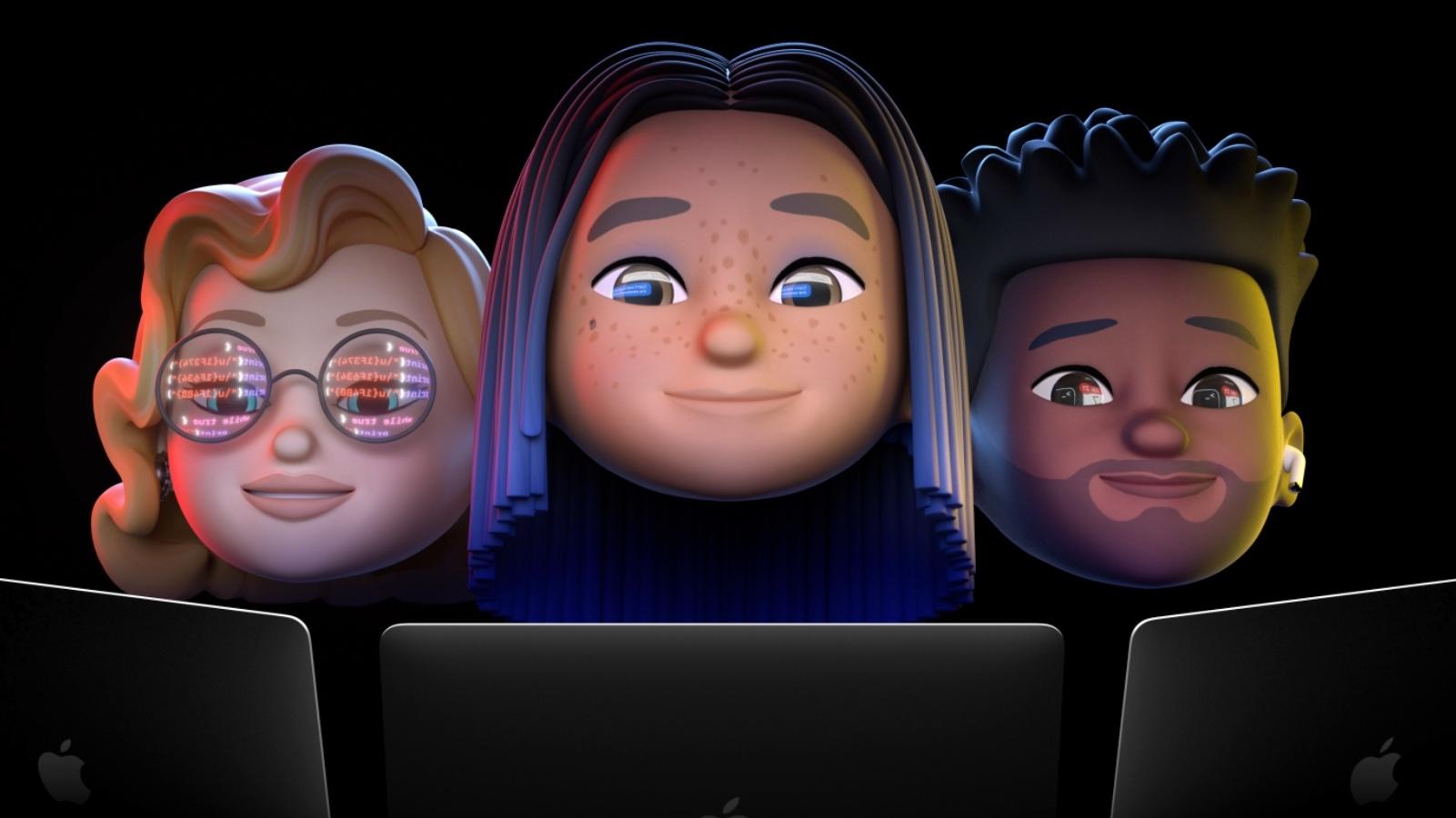