Stage Manager is going to transform how you handle multiple app windows on macOS Ventura, but there are third-party apps that do a lot right now. 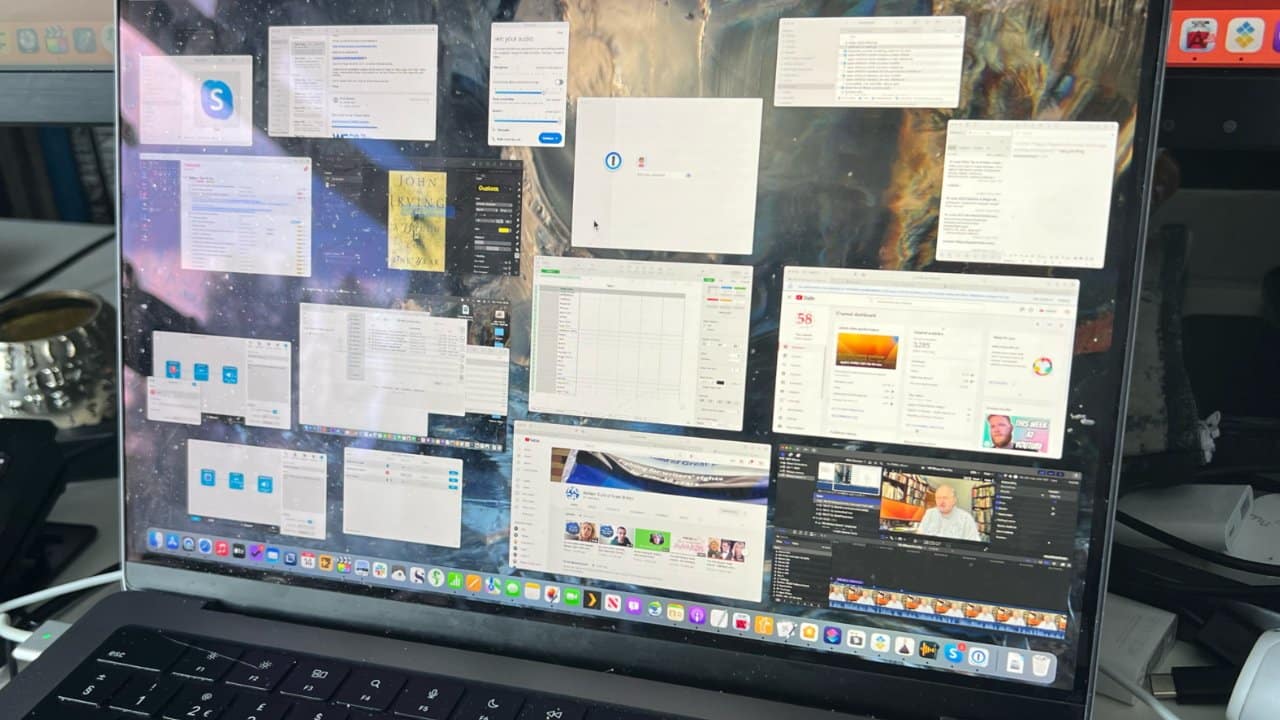 It says a lot aboutMac users and our messy desktops when the stand-out feature of the new macOS Ventura is a way to organize them better. And it says a lot, too, about how hard it is to make that organization work, that we have chiefly ignored Apple’s previous ways.There are reasons Apple plugs away at this, there are reasons Steve Jobs devoted five entire minutes to it in 2003. That was when the curiously named Expose was announced, the window management feature that would later gain the more overblown name of Mission Control.