Lock the doors and call the non-denominational pastor because it’s time for an intervention!

You know how it is when you see a friend or a love one “experimenting” with things that may be a danger to themselves or others? Things like heroin, Ezra Miller fandom, or JavaScript? It’s a shame. It’s heartbreaking. And you just wanna shake some sense into them!

But thanks to the government you can’t shake sense into anyone anymore without being prosecuted for “assault.” Whatever that is. Pff. So stupid.

So, who needs the intervention this time? It’s worth asking because of how the one with Darren went. The Macalope gets it. We’re not locking ourselves in an Extended Stay America again with Darren. He didn’t say the line but the line “I’m not locked in here with you, you’re locked in here with me” would have been 100 percent appropriate.

It is amazing how often these made up assumptions from pretend readers are wrong. Will you ever get anything right, made-up reader?

After years of telling us how much the company cares about our privacy and how it’s in the business of selling great user experiences, the dangerous thing Apple is experimenting with is… advertising.

“If you’re seeing ads on your iPhone, you’re not alone–and more may be on the way”

Apple has made great hay (and the Macalope knows great hay) by insisting that the user experience and privacy are more important than selling ads. Critics–critics who mostly tend to be neck-deep in the advertising business, which the Macalope imagines is like being neck-deep in a swimming pool full of ticks–contend that after Apple has destroyed Google and Facebook’s bread and butter, it will set itself up as the one place to go where you can still get targeted ads.

Of course ad people think all anyone else wants to do is sell ads too. Is that really what Apple wants to do with its life? Haha! Of course…. not?

Buuut, we should probably lock the company in a suite in a Hampton Inn outside Newark for a week and just make sure it isn’t!

Apple, here’s the thing: the Macalope has taken great personal glee at the way you’ve been sticking it to Facebook because, well, it’s Facebook. He’s also made the argument many, many times that product reviews should include privacy as a factor when recommending smartphones. He’s also heavily implied that there’s something inherently skeevy about ads, advertising, Facebook executives, Facebook employees and the relatives of said employees, including several infants.

So, if you’re going to just turn around and set yourself up as the world’s biggest advertising company after all the above it’s going to get super awkward and…

In or out of a mid-range business hotel chain. 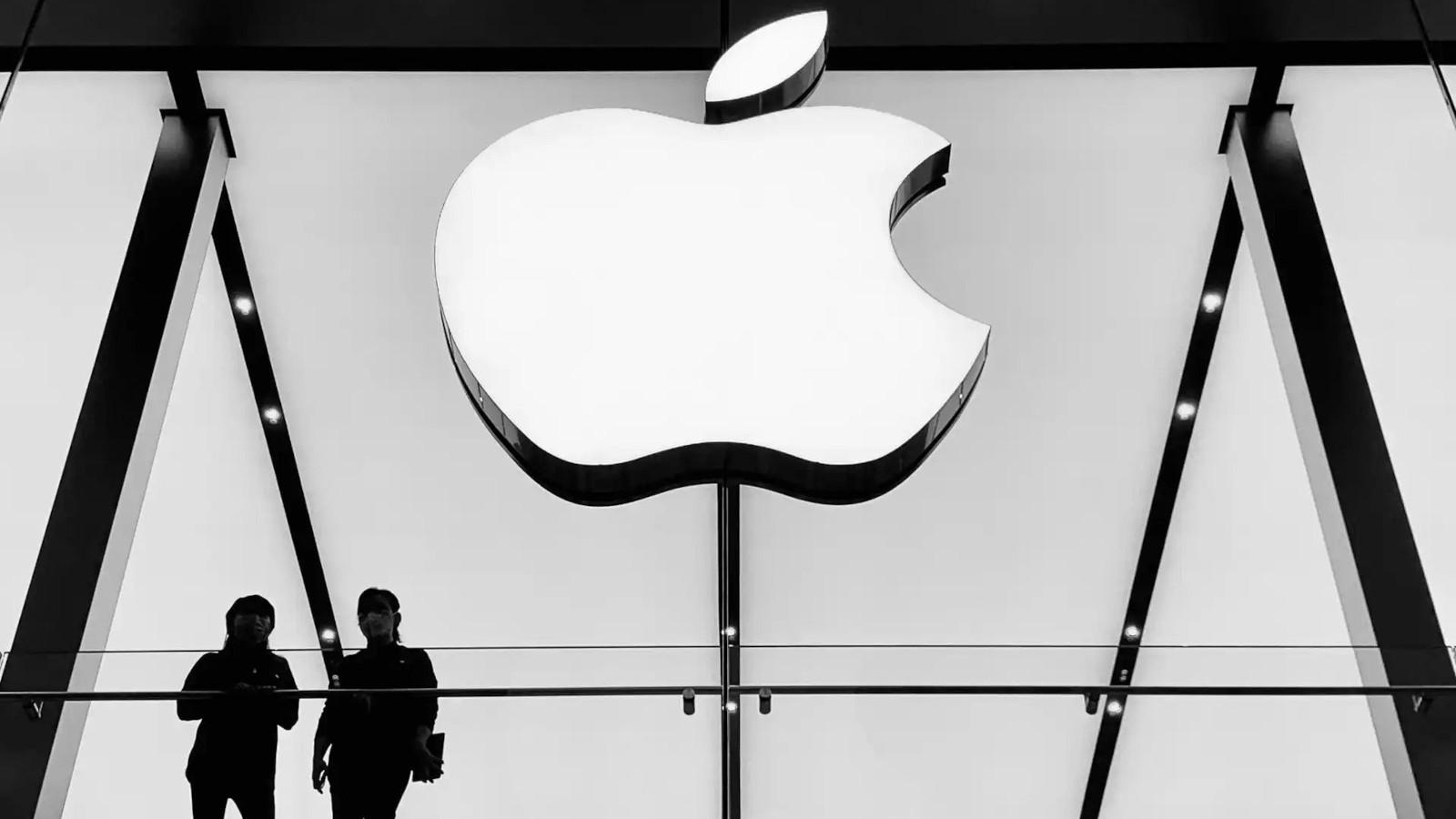