The Umbran Witch is back in action after all these years.

Now, we’ve finally got more information about this exciting upcoming action game, including when players might get their hands on it. Here’s everything you need to know about Bayonetta 3. 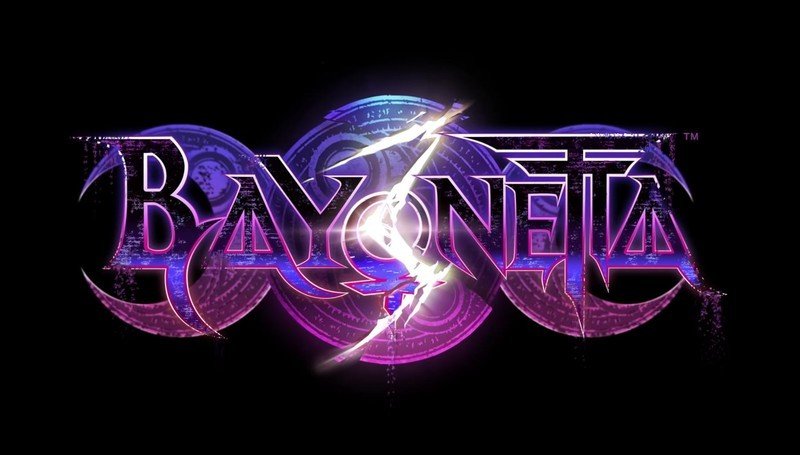 These action games follow the titular witch herself, Bayonetta. She is believed to be one of the last two Umbran Witches, an order mostly wiped out by the Lumen Sages. Bayonetta was born as the result of a secret love affair between an Umbran Witch and a Lumen Sage, being given the name Cereza at birth.

The first teaser trailer for Bayonetta 3 was for the reveal of the game at the Game Awards 2017. In the teaser, Bayonetta appears to lose to a mysterious enemy:

The second trailer for Bayonetta 3 came almost four years later. To close out the Sep. 2021 Nintendo Direct showcase, PlatinumGames and Nintendo shared a gameplay trailer that marked the glorious return of everyone’s favorite witch. This trailer also confirmed the game was being aimed for a launch date at some point in 2022: 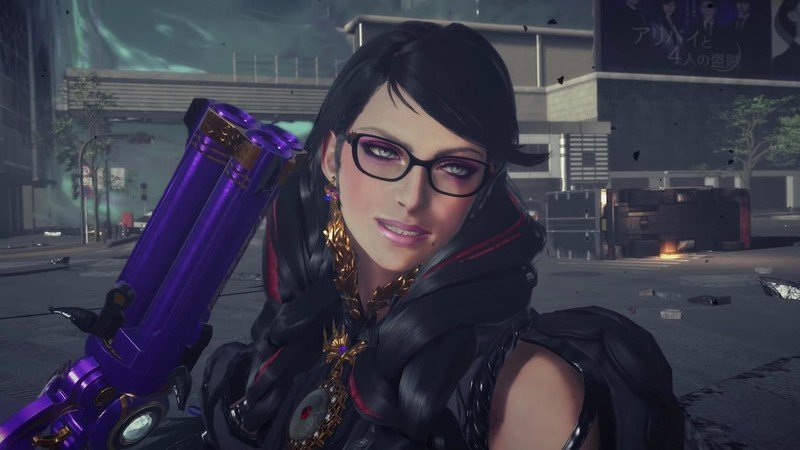 Bayonetta 3 is an action game, meaning it retains the frenetic, rapid-paced gameplay of the prior titles, Bayonetta and Bayonetta 2. Bayonetta uses guns in combat, while she’s also able to summon demons with special attacks through her hair. She also wields unique “Torture” attacks, finishing off enemy angels with sadomasochistic devices and punishments.

Interestingly, Bayonetta appears to have a new hairstyle, resembling the pigtails she had as a child. This is leading some to speculate that there’s some sort of time travel at work, or that we might see different alternate reality versions of Bayonetta in the game.

Hellena Taylor, the English voice actress for Bayonetta, implied via Twitter that she might not be returning for this third game, telling a fan who couldn’t imagine a different voice that “you might have to.” It’s not clear at this time if this means there will be an additional voice for the titular character, or if Taylor won’t be returning for the game at all. 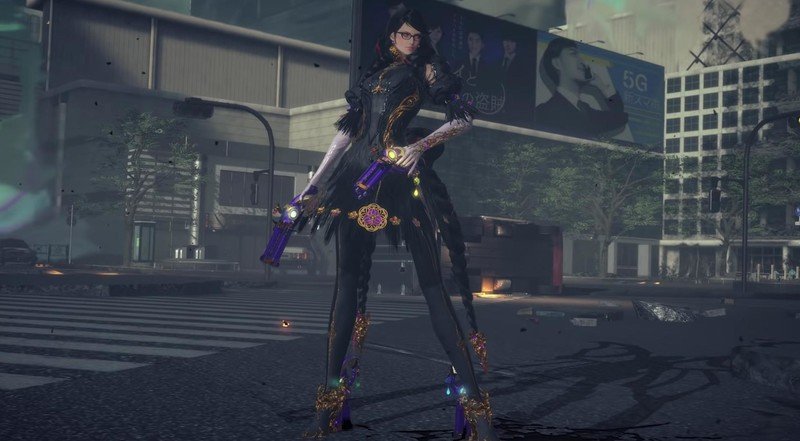 Given how long the game has been in development, we’ve gathered some updates from when there still wasn’t much information available.

At the Sep. 2021 Nintendo Direct, we got a gameplay trailer that showed off Bayonetta’s new look, alongside confirming that the game is being aimed for a 2022 release window.

Bihlfroff said they could “definitely confirm (Bayonetta 3) still exists” while Trinen added, “I will even go one further and say that not only does it exist, but it’s progressing well.”

While her chances of hitting 2021 are slim, the Switch 2022 lineup is slowly forming in bits and pieces. Maybe we’ll finally see Bayonetta then.

PlatinumGames finally breaks their silence on Bayonetta 3 in an interview with VGC. In the interview, PlatinumGames director Kamiya stated that fans should just hold on and wait for news, implying it may be a while yet before we hear anything.

However, he did leave fans with a sliver of hope, stating “It’s not really our position to say, but… it’s January. We’ve got to have something come out, right? I guess it’s safe to expect that something will come out. There’s still a lot of the year left is what I’m saying.”

Hopefully, this means that we will receive a significant update on Bayonetta 3 sometime this year since it’s been almost four years since we last saw it at The Game Awards 2017.

When is Bayonetta 3‘s release date? 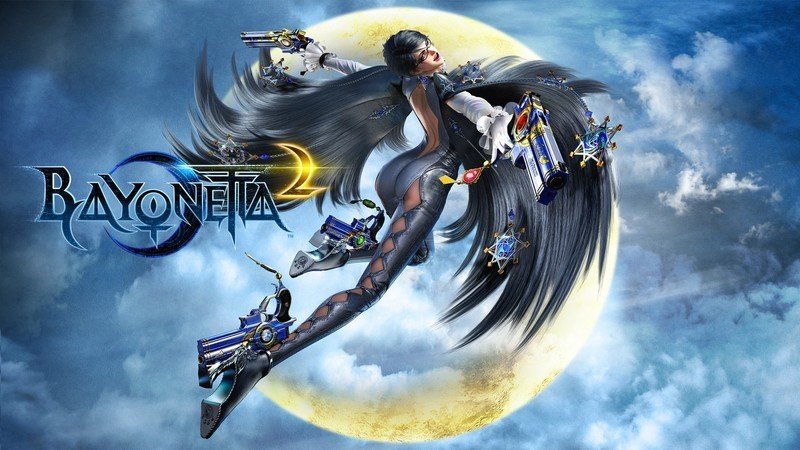 Bayonetta 3 is currently planned for launch at some point in 2022. This comes years after the game was initially announced in Dec. 2017 at The Game Awards. Given how Nintendo shared release dates for many of its other games arriving in early 2022 during the Sep. 2021 Nintendo Direct, it seems plausible that Bayonetta 3 is being aimed for some time in the second half of the year.

We’ll be sure to share an exact release date for Bayonetta 3 when we learn more information from PlatinumGames and Nintendo.

Reacquaint yourself with the Umbra Witch

While we wait for Bayonetta 3, be sure to place that pre-order so you can get to playing as soon as it drops!