The Apple Watch Ultra isn’t just Apple’s newest watch—it’s also the biggest and most expensive. And we haven’t seen any significant sales on it until now: Amazon is selling the Apple Watch Ultra for $730, a savings of $69 and the lowest price we’ve ever seen.

The Apple Watch Ultra is a completely new line of Apple Watch. It has cellular support standard as well as a larger 49mm display than the Series 8 and a refined titanium design with a flat display, rugged enclosure for the Digital Crown, a new Action button, and three unique bands.

The Ultra has the same heart-rate, ECG, blood-oxygen, and temperature sensors as the Series 8, as well as Crash and Fall Detection. However, while the Series 8 has 50mm water-resistance, the Ultra is rated for 100 meters under ISO standard 22810:2010 and is EN13319-compliant for diving. And the Ultra has 36 hours of battery life compared to 18 hours on the Series 8.

But they’re both fantastic watches. In our reviews, we called the Series 8 an “objectively excellent smartwatch” and the Ultra “a major step forward from Apple’s more mainstream wearables and enough to make it a serious proposition for hikers and extreme athletes.” So whether you’re an extreme athlete or not, go grab one right now. 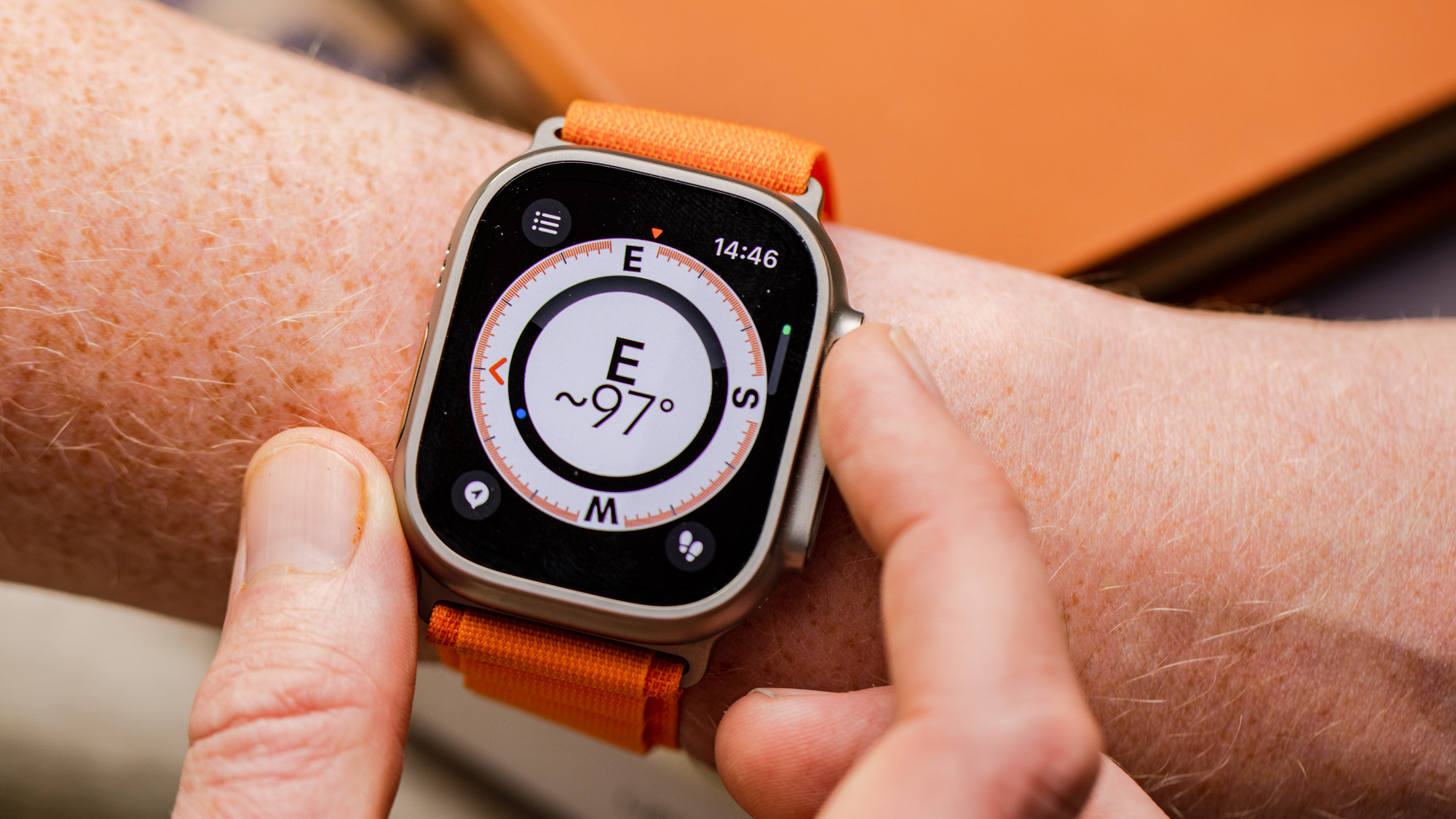