If you want to save money on a 2021 iPad mini (6th generation) you’ve come to the right place. We’ve are tracking the best deals, as well as the retailers that have models in stock right now.

Read on to find details of the best places to pick up the 2021 iPad mini at the best price – in the US and UK – so you can get a bargain.

Here’s everything you need to know about buying the new iPad mini (6th-gen, 2021), including the price and where you can buy one (retailers and networks). We’ll help you find the best deals for the 2021 version of the iPad mini.

Before we share the best deals, we’ll just recap quickly. Apple launched the iPad mini 6th generation at an event on September 14, 2021. It’s the smallest of Apple’s iPad range with an 8.3in display – bigger than the display used to be thanks to the removal of the Home button. If you’re after a larger display we also have the best deals on the 10.2in iPad (2021) and a complete round up of the Best iPad deals.

The iPad mini comes in Space Gray, Pink, Purple or Starlight. Pricing is as follows:

You’ll find the lowest current prices on the iPad mini in our automated tables below. Apple’s price starts at £479/$499/AU$749.

Where to buy the new iPad mini 6th gen?

You can buy one from Apple and a number of other retailers (either outright or with a network provider), details of which you will find below.

Part of the problem with buying an iPad mini right now isn’t just finding a good deal – it’s actually finding the model you want in stock! Apple generally has stock, but there have been some problems with stock since it launched.

If you don’t want to buy the iPad mini from Apple, you may be able to pick it up from the following retailers or on contract from various network providers:

Apple has a number of Apple Premium Resellers who stock iPads in the UK, and also offer other services, try the following: 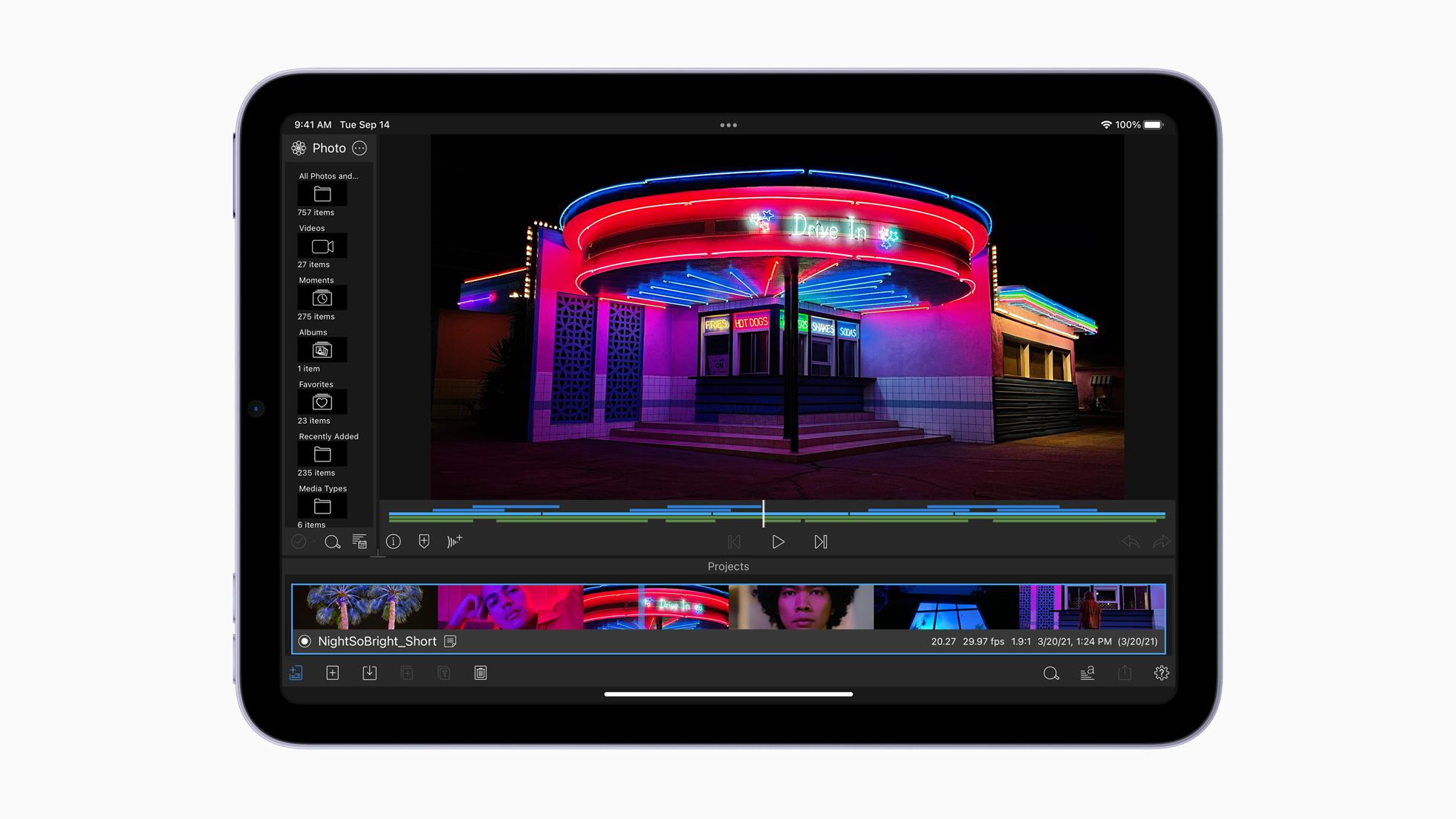