After launching a redesigned MacBook Air with a 13.6-inch display and M2 processor earlier this year, Apple is now reportedly working on a new model. According to numerous reports, Apple is developing a 15-inch Air for the first time, which could launch as early as next year. It’s a project with a very long history: As revealed in documentation used in the Apple and Epic court battle, Steve Jobs discussed a 15-inch MacBook Air as far back as 2007, prior to the release of the 13-inch MacBook Air in 2008.

In June 2022, Bloomberg’s Mark Gurman reported that Apple could release a 15-inch MacBook Air in spring 2023. He suggested that the company initially considered releasing the larger Air in 2022, but decided to push it back in order to spend more time on the redesign of the smaller Air.

This wasn’t the first time Gurman predicted such a move, he also wrote in January 2021 that Apple had explored the idea of a 15-inch MacBook Air. Gurman’s sources suggested that Apple wishes to introduce this new model in order to grow its slice of the laptop market with more models and more choice for consumers. In March 2022, a report from Display Supply Chain Consultants’ Quarterly Advanced IT Display Shipment and Technology also suggested that Apple is working on a larger MacBook Air. DSCC CEO Ross Young said that this new 15-inch model will be a variant of the MacBook Air and won’t replace the current model.

Following that report, Apple analyst Ming-Chi Kuo also tweeted a report about a 15-inch MacBooks, indicating that this new model could arrive in 2023 and that it may offer an M2 Pro chip. Interestingly, Kuo, unlike Gurman and Young, doesn’t refer to this as a MacBook Air, but rather calls it a MacBook.

Gurman suggests the new MacBook Air could see a spring 2023 launch. This could mean a March or April launch like the 24-inch iMac in 2021, although a WWDC 2023 launch may be more likely. Kuo indicates that the 15-inch MacBook will arrive in the second quarter of 2023 or later. Ross Young just indicates that the new MacBook Air will arrive in 2023. So it’s looking like next year, possible before Apple’s usual fall onslaught.

To get an idea of how Apple will price the new 15-inch MacBook Air, we can look at the prices of Apple’s current line up of Mac laptops.

If it’s more of a higher-end model, it could start as high as $1,799, the starting price for the original MacBook Air back in 2008.

When Apple first announced the MacBook Air in 2008, it was only available in a 13-inch model, though an 11-inch model was added in 2010 and discontinued in 2015. So offering two sizes of the MacBook Air wouldn’t be unprecedented.

However, Apple could be going even smaller instead. Analyst Ross Young, who correctly predicted the M2 Air’s 13.6-inch display, suggested in March 2022 that the screen on this new model will measure 15.2 inches. That would be about a quarter-inch smaller than the 15-inch MacBook Pro and much smaller in stature, likely measuring around 12.5 inches x 8.75 inches. Along with smaller bezels, the new 15-inch display will likely feature a notch and have a thin profile of less than half-an-inch.

While there have been rumors that the MacBook Air‌ would get a mini-LED display in 2022, Apple opted to use a similar LCD panel for the redesigned laptop. So it seems that ProMotion mini-LED tech will be reserved for the higher-end MacBook Pro models so the new 15-inch MacBook Air likely won’t offer either feature.

We assume the 15-inch MacBook Air will come in colors other than silver and space gray like the 13-inch model. We haven’t heard rumors about specific options, though there were previous rumors about a green version of the M2 MacBook Air that never materialized.

We don’t know much about the specs of this new laptop, but Kuo says that Apple may offer two CPU options: an M2 like in the new MacBook Air and a M2 Pro option. The M1 Pro is currently only offered in the 14-inch and 16-inch MacBook Pro models, though there are strong rumors that an M2 Pro Mac mini is coming this fall.

If Kuo is correct, it’s hard to believe that new laptop will be marketed as a MacBook Air. A M2 Pro equipped Air would require at least one fan for cooling, as with the higher-end Pros, or substantial changes to the Air’s thermal design, likely resulting in a thicker case. So it’s possible that Kuo is wrong or his source has confused the 15-inch MacBook Air with another laptop.

Elsewhere, we expect this new model to be similar to the 13-inch Air. It will likely feature 256GB of storage and 8GB of RAM in the entry-level model with 512GB and 1TB, and 16GB and 24GB options. It will also probable have a MagSafe charging port and two Thunderbolt 4 ports as well as a 1080p FaceTime camera. Finally, the new Air will likely ship with Apple’s new dual-port 35W adapter. 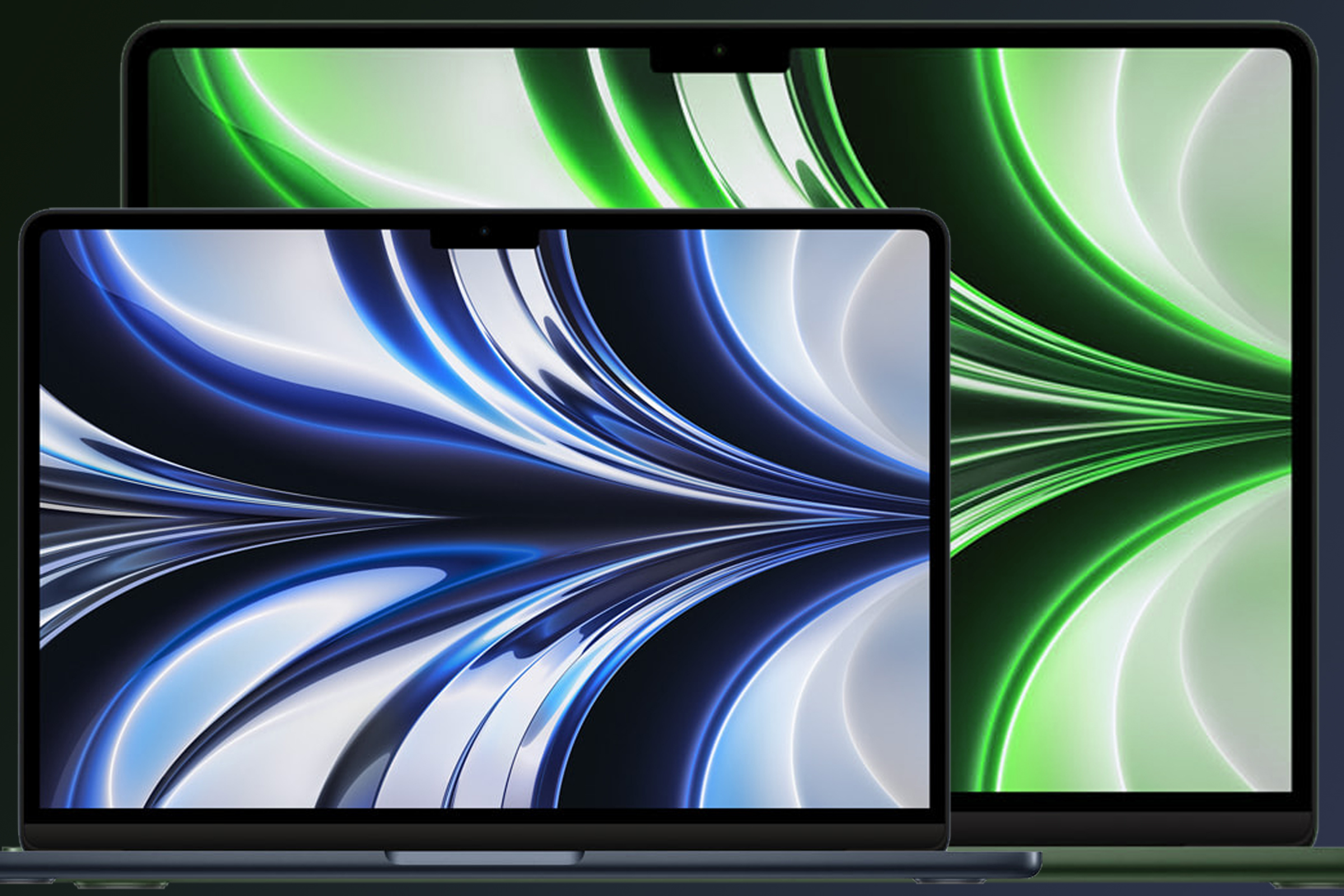