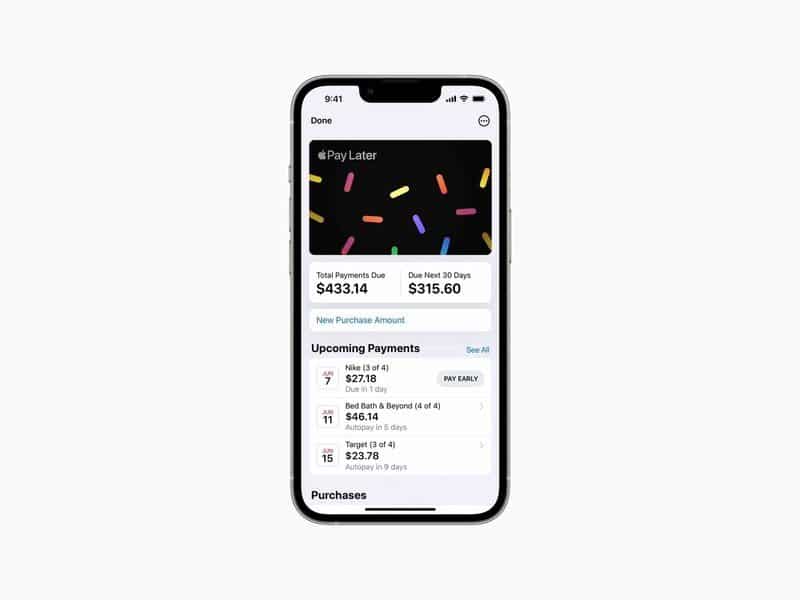 Apple Pay Later will face new hurdles if it moves to the United Kingdom.

Apple announced its new Apple Pay Later offering alongside iOS 16 earlier this month and while it will initially launch in the United States, it’s to be expected that Apple intends to launch it internationally at some point. That looks to have been dealt a blow in the UK after the government announced that it will be reigning in companies that offer BNPL schemes. Currently, regulation is minimal.

The BBC reports that new plans set out by the government will mean that:

While this will only affect the likes of Klarna and Clearpay right now, such regulation would also impact Apple should it expand Apple Pay Later to the UK.

In the United States, Apple Pay Later is backed by Apple rather than a bank, meaning it would need to “be approved by the Financial Conduct Authority,” something that Apple may not want to get involved in. The new rules won’t come into place until next year at the earliest, but Apple will need to adhere to them eventually, even if it joins the UK market sooner rather than later.

Incumbent Klarna says that it welcomes the new rules, telling the BBC that it already carries out affordability checks. Apple will also do something similar via soft credit checks and by linking applications to Apple IDs, but it remains to be seen whether that will satiate the FCA if and when Apple Pay Later makes the trip across the pond.

Apple Pay Later will allow customers to make a purchase using Apple Pay and then pay for it over a period of six weeks. Purchases will be less than $1,000, with payments handled via the Wallet app on iPhones.