For around a month, both Apple Maps and Google Maps routed eastbound drivers around I-90 construction in Washington State, sending them down dirt roads where they got stuck and had to be towed. 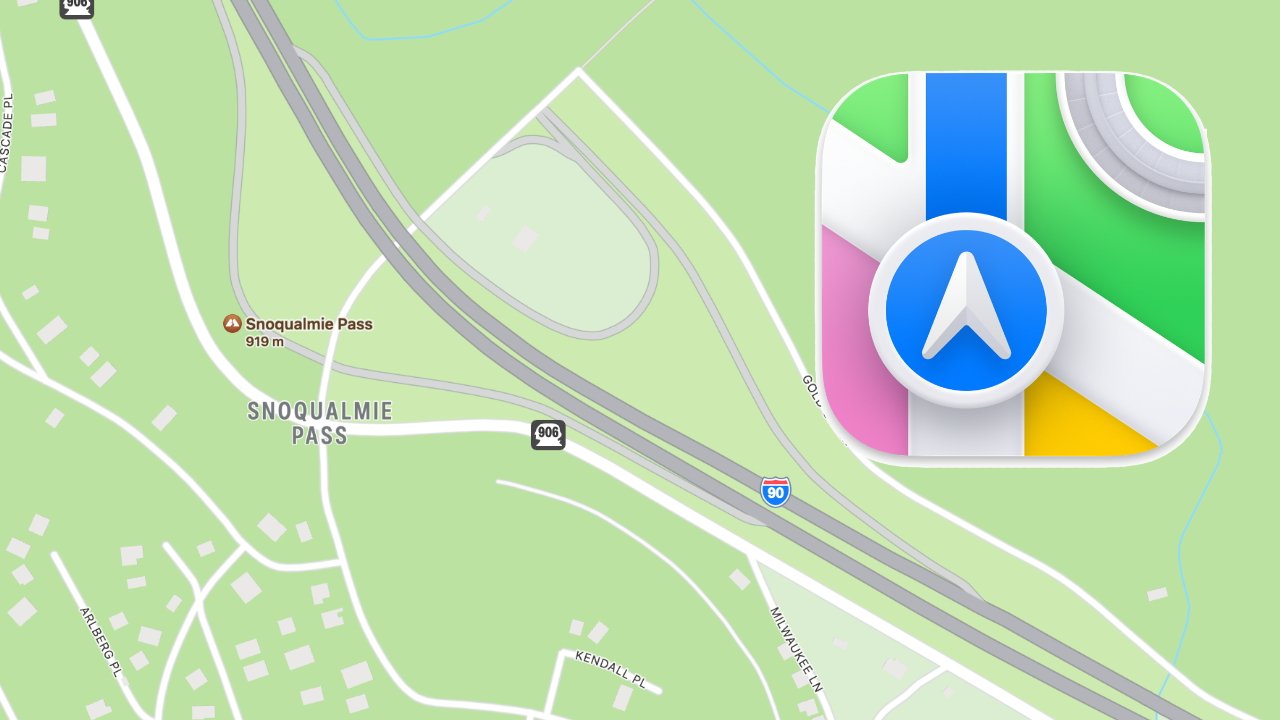 It’s a decade since errors in Apple Maps were being described as life-threatening, but it’s still possible for changes in real-world conditions to not be represented on the map. From early October 2022 to November 10, 2022, seeming all online maps and GPS route devices were tripped up by construction work.According to the Seattle Times, the problem began as Washington State Department of Transportation (WSDOT) worked on widening the I-90 from four to six lanes between Hyak and Easton, in Kittitas County. That work required eastbound traffic to be shifted onto a stretch of the westbound side of the freeway.