Apple doesn’t often participate in big industry-wide events like CES or E3. The most valuable company in the world holds its own events, thank you very much. Several times a year, Apple invites the press and industry professionals out to a theater (or a computer screen) to hear all about its latest products and services. Apple calls these “Special Events,” and streams them online to its millions of fans.

Even in years like 2020 and 2021, nothing stops Apple from creating and launching new products at a series of events. In 2021 there were four such events: a spring event on 20 April, WWDC on 7 June, the iPhone launch event on 14 September, and a Mac launch on 18 October. In 2020 we even had an additional event in November.

So far in 2022 Apple has held three events. First up was the Peak Performance spring Apple Event on 8 March at which it launched a new iPhone SE, iPad Air, the Mac Studio and Studio Display. Apple’s second event of 2022 was the WWDC keynote at which is introduced macOS Ventura, iOS 16, iPadOS 16, the M2 MacBook Air and M2 MacBook Pro. In September, Apple’s Far Out event introduced Apple Watch series 8, Apple Watch Ultra, iPhone 14, and second-generation AirPods Pro.

Read on to find out what events and new product launches Apple might have in store for the rest of 2022 and the first half of 2023.

When is Apple’s next event?

Apple hasn’t officially announced its next Apple event yet, in part years the company has held an October event to announce new products. However, in 2022 there was no October event. Instead Apple issued press releases about:

Will there be a November event in 2022? It’s possible, but not looking very likely. The expectation was that Apple would hold an October event to introduce new Macs including M2 Pro and 2 Max MacBook Pro, an M2 Mac mini and an M2 Pro Mac mini. However, in a newsletter at the end of October 2022 Mark Gurman (Bloomberg’s Apple fortune teller) indicated that these new Macs won’t arrive until 2023.

As for when in 2023: Gurman thinks March is the most likely month.

So, on that basis, the next Apple event looks likely for March 2023.

What happens at an Apple Keynote?

Apple used to hold live events at which the company would unveil its latest products and plans during a keynote address in front of a large crowd.

Following the pandemic, Apple doesn’t tend to invite people to events, but it makes no less of an impact by inviting everyone to join it in an online broadcast.

Apple usually holds four such events a year, but some years there will be no spring event and other years Apple will skip the October event. Based on previous years, you can expect Apple’s year to look something like this:

What time will the next Apple event start?

Apple’s events usually start at 10 am at Apple’s HQ in California, which is 1 pm ET and 6 pm UK time.

Here’s what that translates to in the countries where most of our readers live:

Apple events usually last between one and two hours.

It’s possible so we aren’t ruling out a November event yet… However, we don’t think it very likely that Apple will hold another event in 2022 – and there may not even be more press releases about new products, as there were with the October iPad launches. To find out what new things we might get from Apple in November read: Even without new Macs, Apple still has a lot to release in November.

As we said above, based on Bloomberg’s Mark Gurman’s prediction, Apple may be destined to hold an event in March 2023.

In a October 30, 2022 newsletter, Gurman said: “I’d expect the new Macs to be announced by the first half of March.”

So, on the basis of Apple holding the event on a Tuesday (which tends to be its preferred day), we could be sitting down for an Apple event on Tuesday 7 or 14 March.

For contest, here’s when the spring events have taken place for the last ten years:

What will Apple launch in spring 2023?

We’ll be better able to predict what will come in spring 2023 once we know what Apple fails to launch in the fall of 2022. We are hearing rumors about a new Apple TV and HomePod though. We usually get a new iPhone SE every other year, and since the latest iPhone SE model launched in 2022, we don’t expect a new iPhone SE until 2024.

It’s a safe bet that WWDC23 will happen at the beginning of June 2023. With the exception of 2020, the conference has been held in the first week of June, with few exceptions. Here are the dates at which WWDC has kicked off in previous years. The event is a week long and the keynote is always on Monday.

Here’s when the last ten WWDC events have happened:

What will Apple launch at WWDC23?

New hardware sometimes makes an appearance at WWDC as well, and it’s usually the stuff that developers want, namely “Pro” model Macs. It was new MacBook Pro and MacBook Air models that were announced at WWDC 2022.

If we don’t see the new Mac Pro and iMac in March, then expect them to make an appearance at WWDC.

Who knows what autumn 2023 could bring, but Apple has launched a new iPhone in the September of practically every year in the past decade, so a new iPhone seems almost certain for September.

2020 was an exception to that rule – with the iPhone launch in October, but the company still held a September event. Apple clearly likes to hold September events.

On that basis, if you want to pencil in a potential date for an iPhone launch – or at least a September event – based on the dates Apple has held previous September events took place on we predict Tuesday September 12, 2023, but it could be a week earlier, as it was in 2022, with September 5 or 6 being possibilities.

As for what will launch:

There was no event in October 2022 – instead Apple issued press releases about a new iPad and iPad Pro models. Apple doesn’t hold an October event every year – but if you look at the list of years below you will see that they do have an October event more often than not.

The October events of the past have (or haven’t) taken place on the following dates.

As for what will launch: 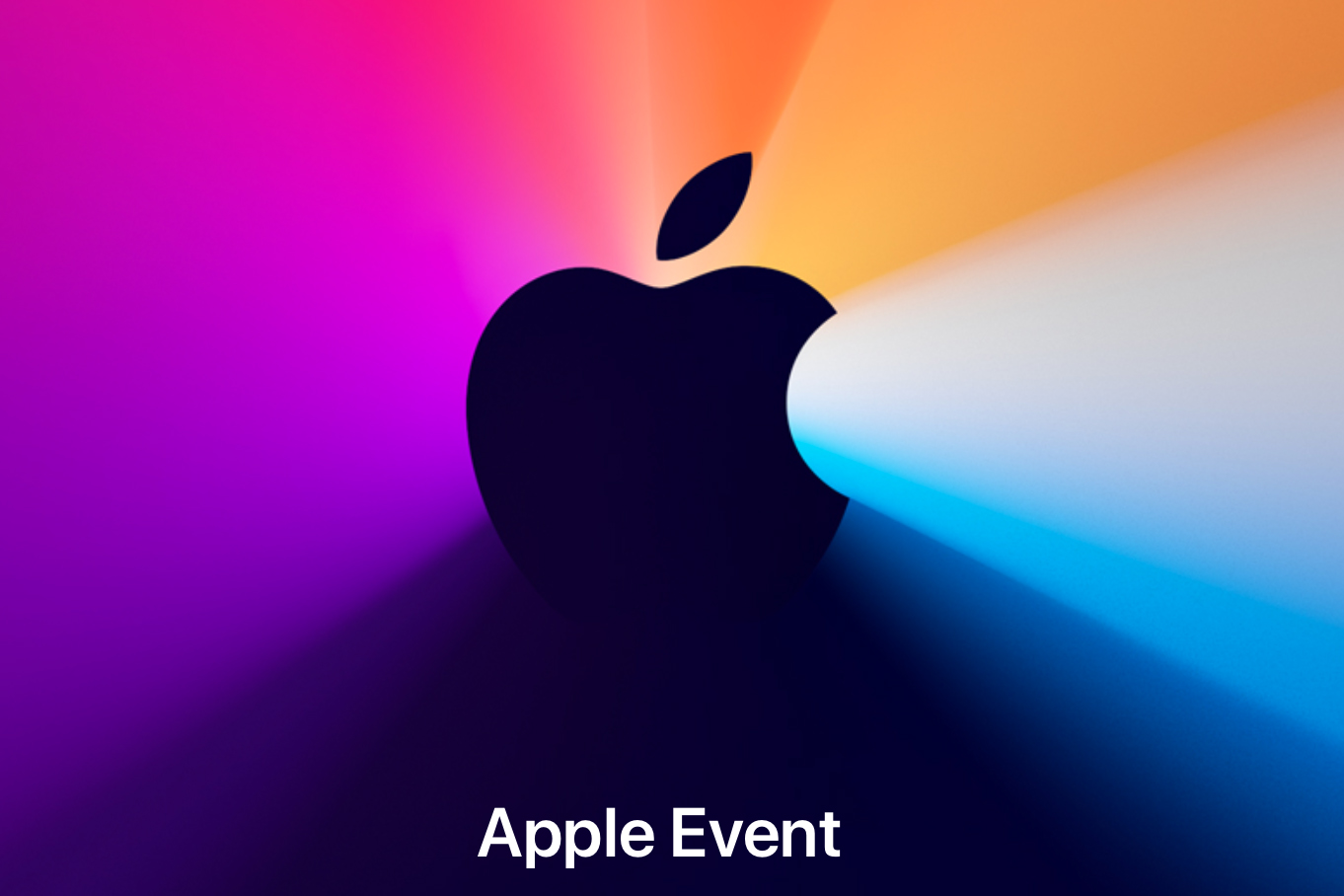