On Friday, Apple announced Apple Music Sessions: short, bespoke performances made just for Apple Music. These sessions each feature a handful of songs recorded in Spatial Audio at Apple’s own studios around the world. The performances are also filmed, so Apple Music subscribers can get the feeling of an intimate live performance.

The first two performances, available immediately, are from Carrie Underwood and Tenille Townes are were recorded out of Apple’s new studios in Nashville, Tennessee. You’ll find them embedded below.

The first Apple Music Sessions are all out of Nashville and feature country music artists, with Ronnie Dunn, Ingrid Andress, and others soon to join Underwood and Townes. Apple promises to expand this unique series to other locations and genres in the future. 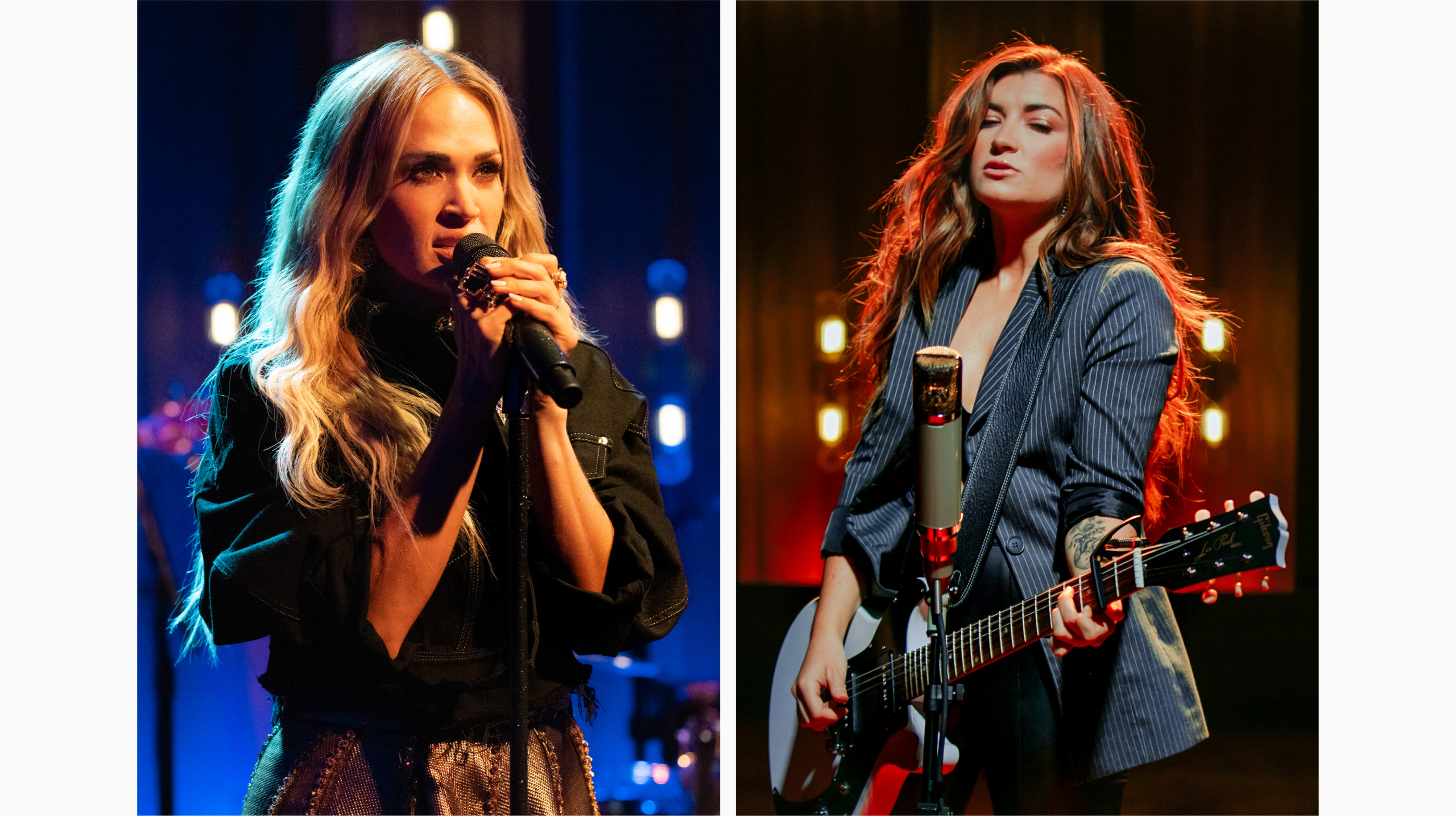