After a flurry of Apple releases that saw a new Apple TV 4K, M2 iPad Pros, 10th-gen iPad, iOS 16.1 and macOS Ventura in the space of a week, we were expecting new Macs to arrive any day now. Now it looks like we might need to wait a lot longer.

According to Mark Gurman of Bloomberg, Apple’s next round of Macs now won’t launch until 2023, likely at a March event. He reports that Apple is “aiming to introduce the upgraded models—including M2-based versions of the 14-inch and 16-inch MacBook Pros—in the first quarter of calendar 2023.”

Apple has used its spring event to launch new Macs in recent years—last March saw the introduction of the Mac Studio, and the previous April brought the 24-inch iMac. However, if no new Macs arrive in November, it would be the first Mac-less fall since 2017:

Apple reported a record $11.5 billion in Mac sales during its fiscal fourth quarter, but it warned that year-over-year growth likely wouldn’t be as high for the Mac in the all-important holiday quarter.

During its fourth-quarter conference call, Tim Cook said Apple was “approach[ing] the holiday season with our product lineup set,” which could mean that it’s done releasing new products. However, since the rumored products are little more than M2 updates to the 14- and 16-inch MacBook Pro and the Mac mini, Cook could also be referring to the actual lineup.

At any rate, we’ll be keeping our eyes peeled over the next few Tuesdays just in case. 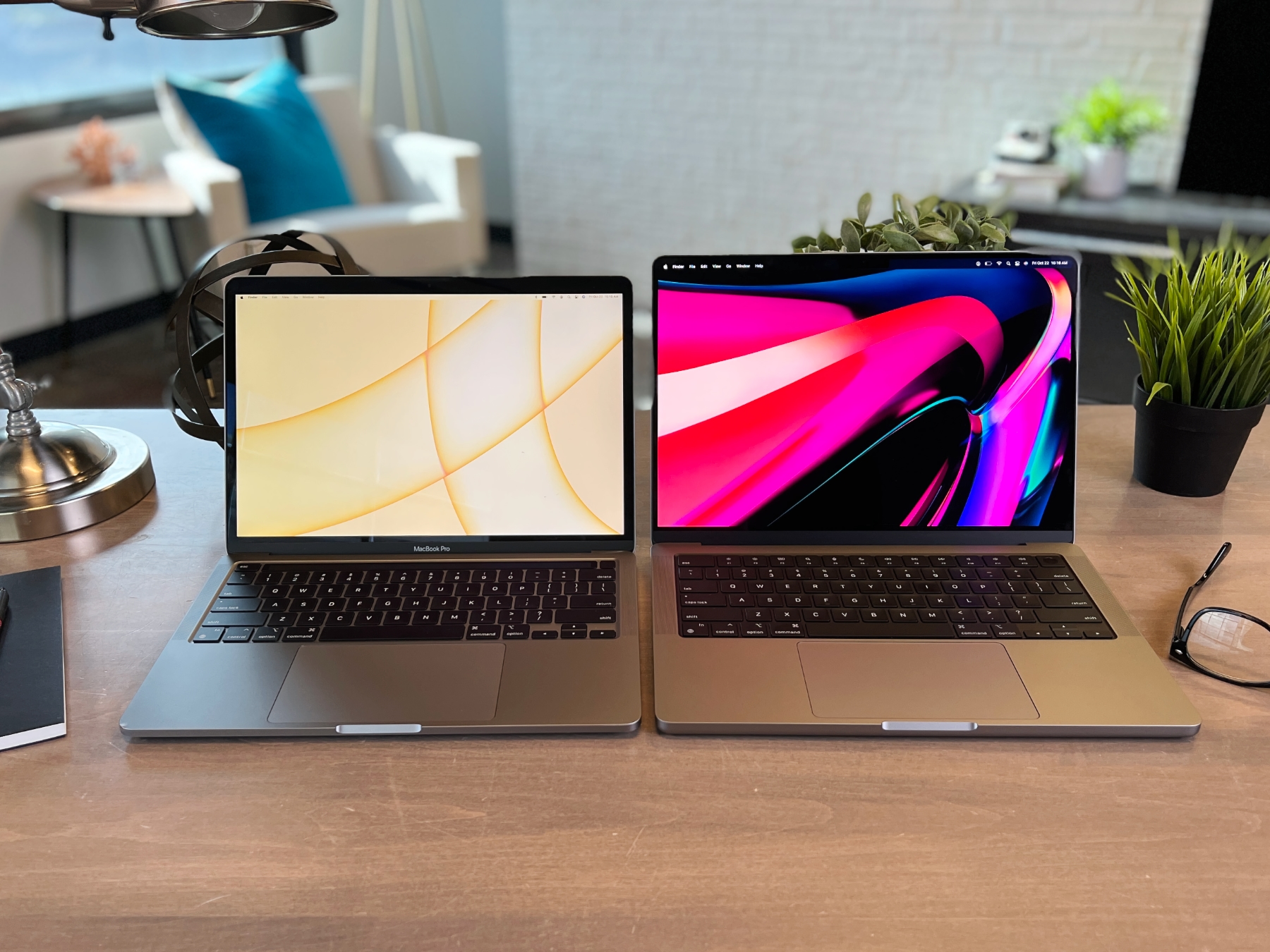