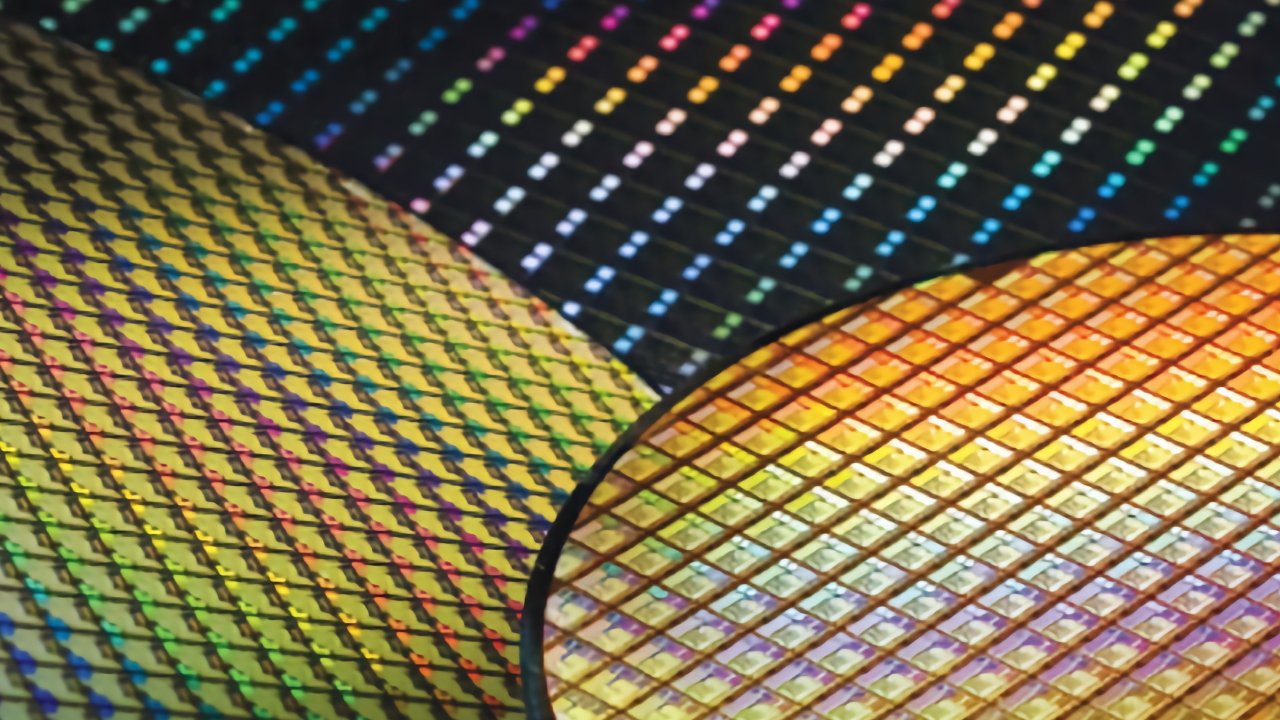 Even as Apple begins moving to using the company’s 3nm chips, TSMC has been planning a new production process for 2nm ones. In 2021, it got approval to build a new facility specifically for the process, and it had been predicted the first chips would be produced in 2023.According to Nikkei Asia, the company has now announced its aim to be in mass production by 2025. It’s the first time the company has detailed any of its plans, and it did so at what the publication describes as an industry event.