Apple’s App Tracking Transparency (ATT) privacy feature has a marked effect on businesses such as Facebook, and now German regulators will examine whether it is anti-competitive. 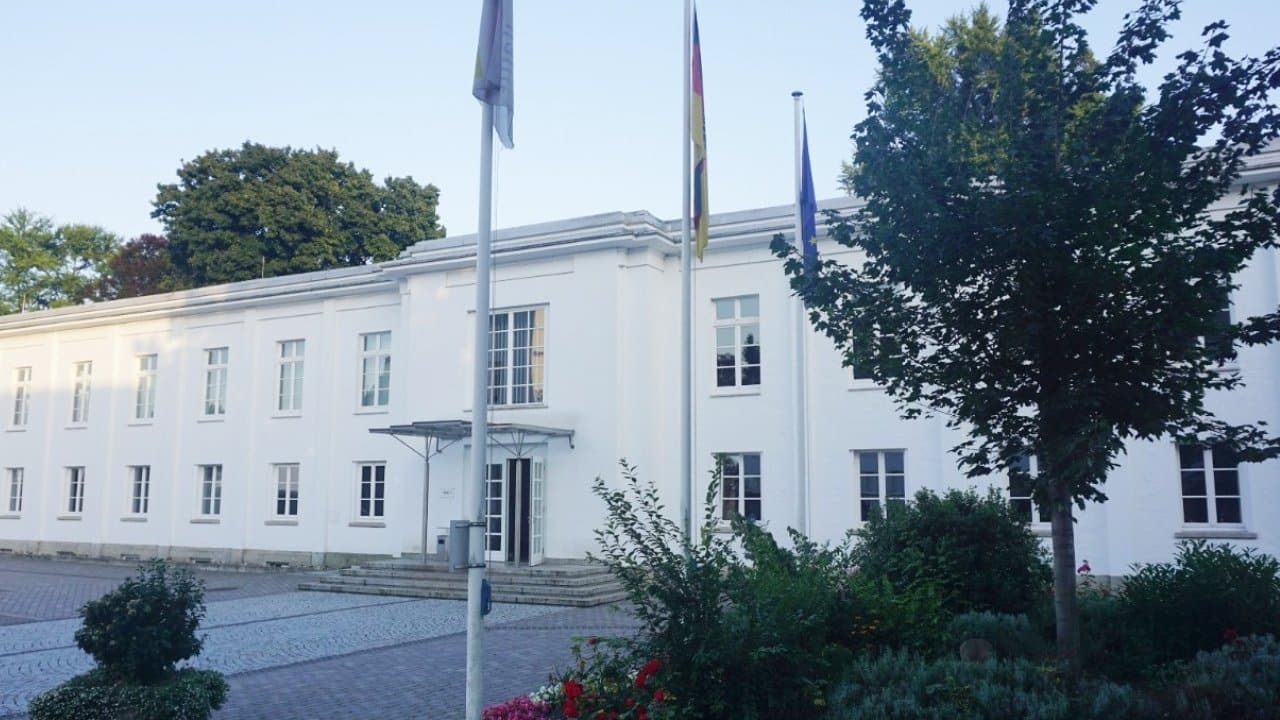 ATT has reportedly caused a 15% to 20% drop in revenue for advertisers, and most notably was blamed by Facebook in an announcement about a hiring freeze. Now the Bundeskartellamt, Germany’s Federal Cartel Office, is to investigate Apple’s feature.”We welcome business models which use data carefully and give users choice as to how their data are used,” said Andreas Mundt, President of the Bundeskartellamt, in a statement. “A corporation like Apple which is in a position to unilaterally set rules for its ecosystem, in particular for its app store, should make pro-competitive rules.”