Welcome to our weekend Apple Breakfast column, which includes all of the Apple news you missed this week in a handy bite-sized roundup. We call it Apple Breakfast because we think it goes great with a morning cup of coffee or tea, but it’s cool if you want to give it a read during lunch or dinner hours too.

It’s been a big week in Apple land, with the tech giant rolling out new versions of its iPad, iPad Pro, and Apple TV 4K product lines. But not everyone was impressed, with some followers of the company fixating on the price of the new devices far more than their updated specs and expanded feature sets.

On the one hand, this interest in the bottom line had some PR benefits: most notably, the new Apple TV is dramatically cheaper, making it far more appealing at a time when the cost of living is spiraling and household bills are running out of control. But the 10th-generation iPad is a lot more expensive than its predecessor, and it was hard to escape the gasps of outrage on social media after Apple revealed the new pricing.

I am writing this from the U.K., where the price tags (including those of the iPad Pro models) look particularly steep, largely as a result of currency fluctuations and general political drama. But Apple can’t entirely hide behind the weakness of the pound, as our mathematicians discovered in an article linked below.

In any case, U.S. consumers haven’t gotten off scot-free when it comes to price hikes. The 9th-gen iPad started at $329 when it first came out, but the 10th-gen model now starts at $449. The 9th-gen is still on sale, mind you, so the cheaper option remains–but it hasn’t dropped in price by a cent despite now being a full year old. (And in the U.K. it’s actually gone up.) Sleight of hand can’t hide the fact that Apple is asking consumers to dig deeper.

It all could have been so different. If Apple held an October event, as we wrote last week, it could have easily controlled the narrative. Presenters could have talked about the baseline iPad’s biggest-ever increase in screen size, the addition of 5G and USB-C, the faster processor and much-improved cameras, and even its vibrant new color options. If potential customers are getting their information directly from the stream, Apple gets to tell the story the way it wants, instead of hoping that media reports draw the desired conclusion from its press releases… which, of course, they didn’t.

It’s not even like the new iPad is a disappointing launch (though it does muddy the lineup a bit). There’s much to like here and it has many significant improvements. (Sadly this doesn’t include a laminated screen, but you can’t have everything.) The problem is not that the 10th-gen iPad necessarily offers poor value, but that it’s drifted out of its lane, moving away from the budget slot and cannibalizing the iPad Air’s territory. Apple needed a new budget iPad, not a second mid-market one.

Most of us are feeling the pinch at the moment, and it’s hard to imagine that Apple will be selling many M2 iPad Pros in the current economic climate, nor indeed that the 10th-gen iPad will sell in the same quantities as its predecessor. Perhaps it doesn’t need to in order to be counted as a success. But a compelling cheap iPad would have fitted the bill for many, and it would be sad for Apple to shift its focus away from the budget market at a time when money is tight for so many.

Trending: Top stories of the week

Is Apple ripping off the rest of the world with inflated prices? Karen Haslam has done the math.

Apple is quietly preparing for a future without the iPhone–or another big thing.

The last week of October is going to be a big one for Apple—maybe it’s biggest ever.

A new home screen, video clips, and new AR chat features… Apple is believed to be planning a major Messages overhaul in iOS 17.

Apple is reportedly working on a dock that will turn the iPad into a speaker and home hub.

A major redesign is likely in store for Apple’s iPhone SE 4.

Podcast of the week

The M2 rollout is on the move again with the introduction of the new iPad Pro. Apple also updated the regular iPad and the Apple TV! We talk about the new releases on this episode of the Macworld Podcast.

You can catch every episode of the Macworld Podcast on Spotify, Soundcloud, the Podcasts app, or our own site.

iPadOS 16 is coming Monday but you’ll need a very new iPad to get every feature.

And with that, we’re done for this week. If you’d like to get regular roundups, sign up for our newsletters. You can also follow us on Twitter for breaking news stories. See you next Saturday, enjoy the rest of your weekend, and stay Appley. 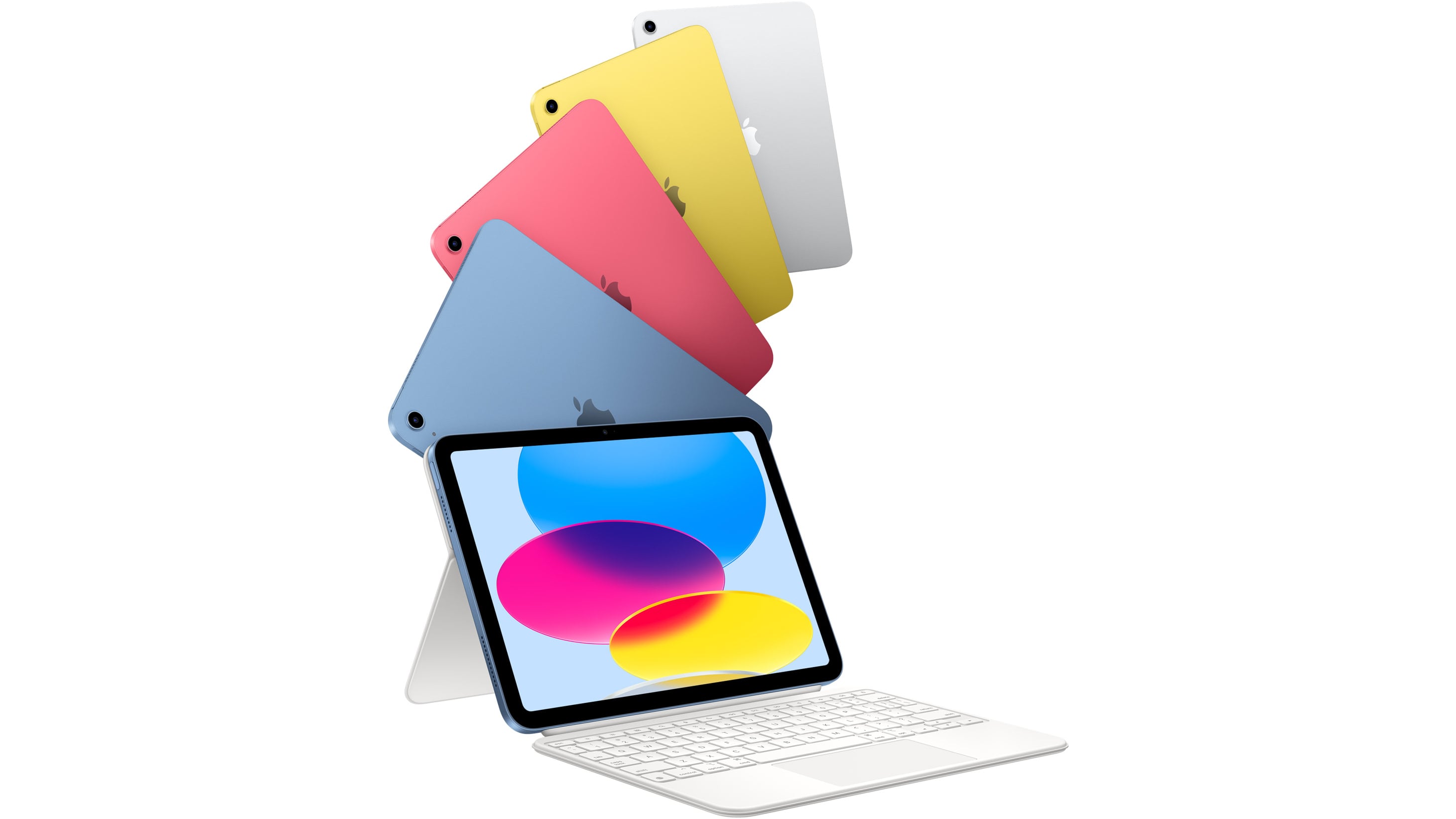