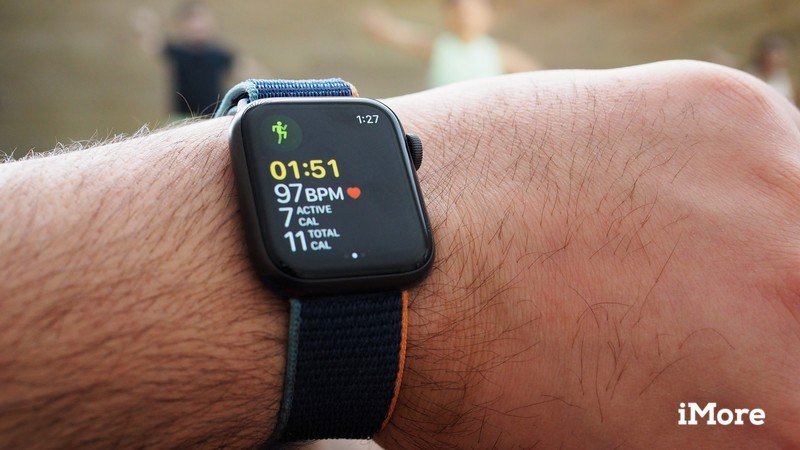 The Apple Watch SE has always been a tempting option for those looking for a smartwatch to pair with their iPhone, and the $279 price may well have been, while cheaper than the Series 7, the stopper in the bottle. With Amazon’s latest deal, you’ll find discounts on all the options of the Apple Watch SE, with $50 off the 44mm models, and up to $40 on the 40mm variants. This brings the Apple Watch SE to its lowest price in the last six months – so maybe it’s time to take the plunge! 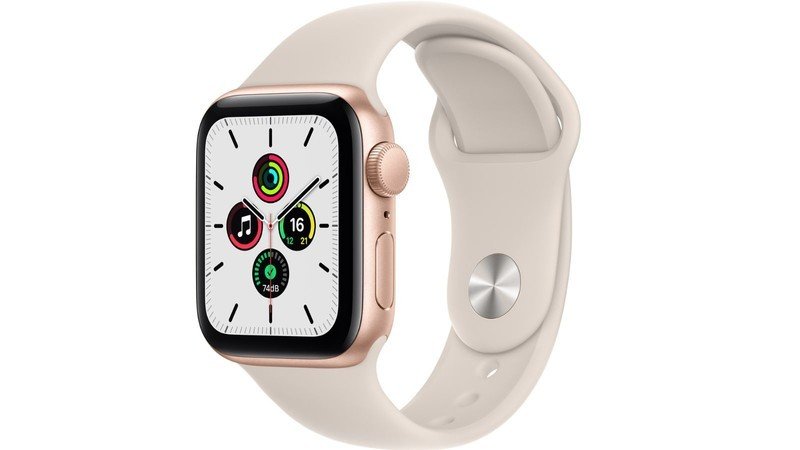 This is one of the lowest prices on the Apple Watch SE that we’ve seen all year – and it might not be around for long. Grab it while you still can! You’ll find the best discount on the slightly bigger 44mm watch, which has had $50 chopped off its full price.

Why is the Apple Watch SE worth the price? Well, for one you’re getting all the most useful Apple Watch features for less than the range-topping Series 7 – with this latest deal, almost $100 less. While it doesn’t stay on like on the Series 7, the SE’s retina display is still very clear and colorful, and you’ll still get access to all the same exercise sensors that you really need. You might not get as much, but you’re also not paying as much. 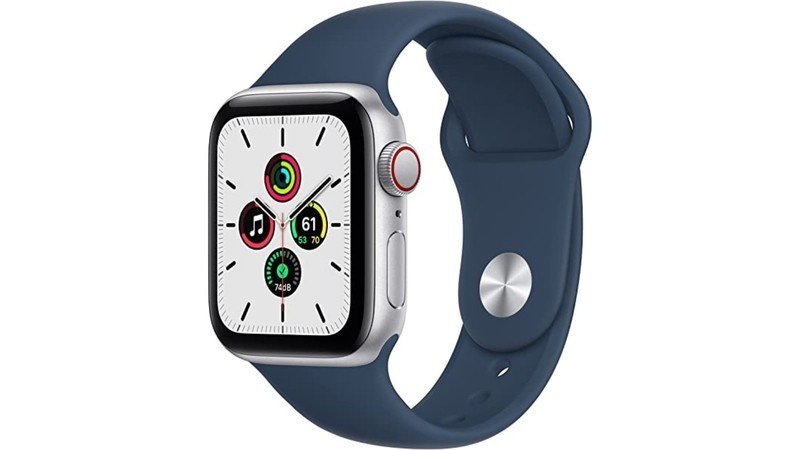 Once again, the one to go for here is the 44mm – a $50 discount makes it only $10 more expensive than the smaller 40mm! That’s not to say that people with slimmer wrists aren’t getting a great deal – $30 off is nothing to sniff at!

But which SE should you go for? Well, we can’t tell you which color to go for, but we can tell you about the key differences between the two versions of the smartwatch; the GPS and the GPS with Cellular. For a more detailed analysis of the two versions, check out our comparison between Apple Watch Cellular Vs. GPS.

To put it simply, if you don’t want your Apple watch always connected to your iPhone, then the Cellular model is the option to go for. It’s particularly good for runners, cyclists, and the like who don’t want a bulky phone in their pocket but would like all the exercise features the Apple Watch can provide. It connects up to the mobile network, so it can send and receive texts, make calls, and stream Apple Music without an iPhone around. The GPS-only model is for everyone else, who has their iPhone with them at all times. It can still make calls and receive texts, but they are sent over by a connected iPhone.

If you want to see more Apple Watch deals, have a look at our Apple Watch Prime Day deals page – there could be something just for you – and don’t forget to have a look at what kind of case you’ll use to protect your apple watch! Here are some of the best Apple Watch cases.