Apple Music has a new feature called Sing that sounds pretty great. An expansion of the time-synced lyrics feature available in Apple Music, it animates lyrics so you can sing along with precision and lets you adjust the vocal level of the song with a slider depending on how confident you are in your singing.

It’s a very slick feature but not everyone will get to use it due to surprisingly high-end system requirements. Other than being an Apple Music subscriber, you’ll need a device from the last few years. Here are the devices that support the new feature:

Based on that list, the Apple TV 4K from 2021, iPad Pro from 2020, and iPad Air from 2019 aren’t supported. Nor are any Macs. Based on the list, it appears the feature requires an A13 Bionic processor or newer and at least 4GB of RAM and the third-gen neural engine. That eliminates the 2nd-gen iPhone SE, which had an A13 processor but only 3GB of RAM. The Apple TV 4K that launched in 2021 only has an A12 chip.

The strict requirements also seem to be related to the neural engine. Apple introduced the neural engine with the A11 chip with a dual-core design and the ability to process 600 billion operations per second. The A12 was a huge improvement with 8 cores and 5 trillion operations per second, while the A13 brought a third-gen engine with six times faster matrix multiplication that was 20 percent faster and consumed 15 percent less power than the A12 Bionic despite having the same 8-core design. To adjust the vocals in real time, Apple Music Sing likely requires some heavy lifting by the neural engine and requires the newer third-gen model.

The feature will arrive as part of the iOS 16.2 and tvOS 16.2 updates that will likely hit devices next week. 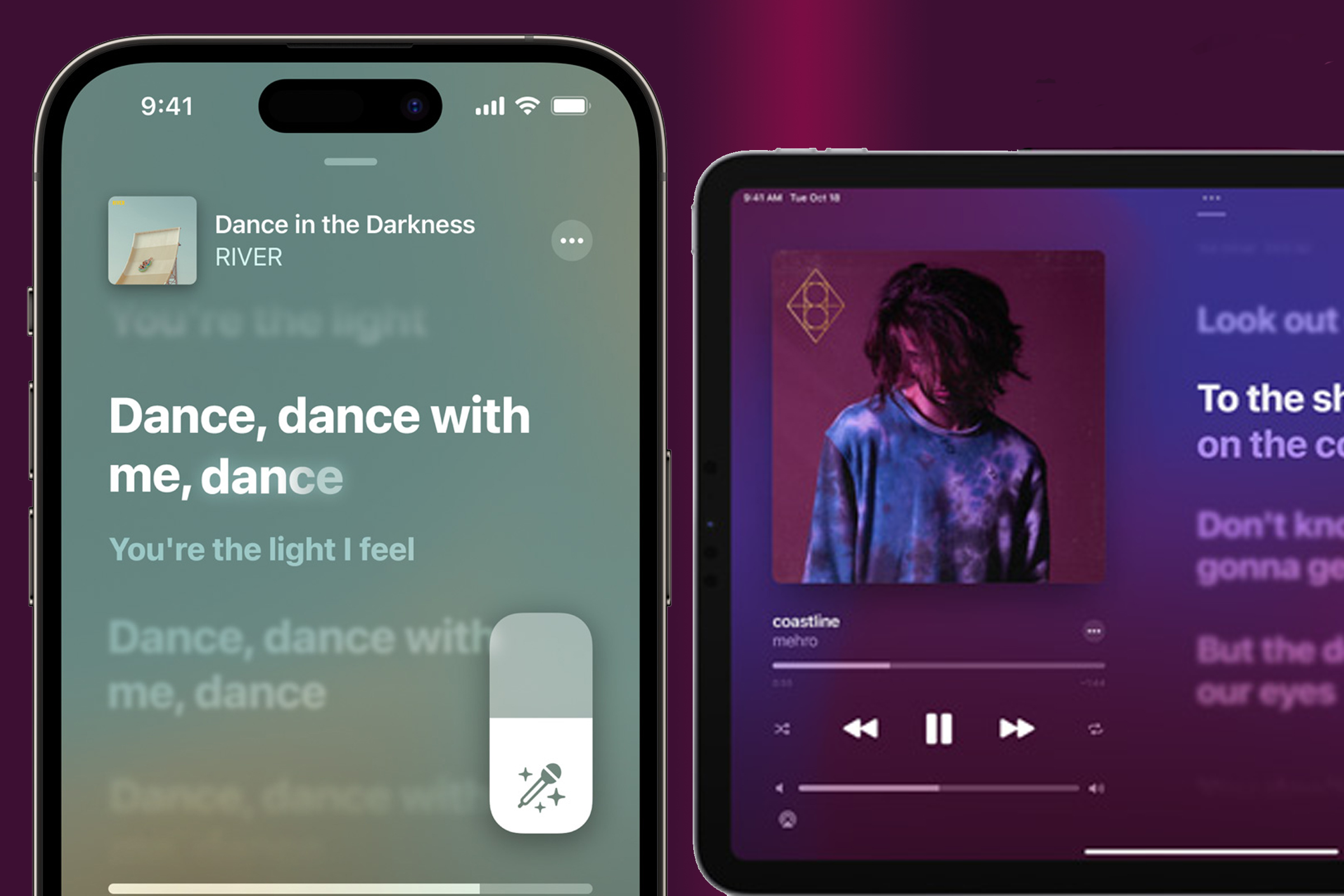