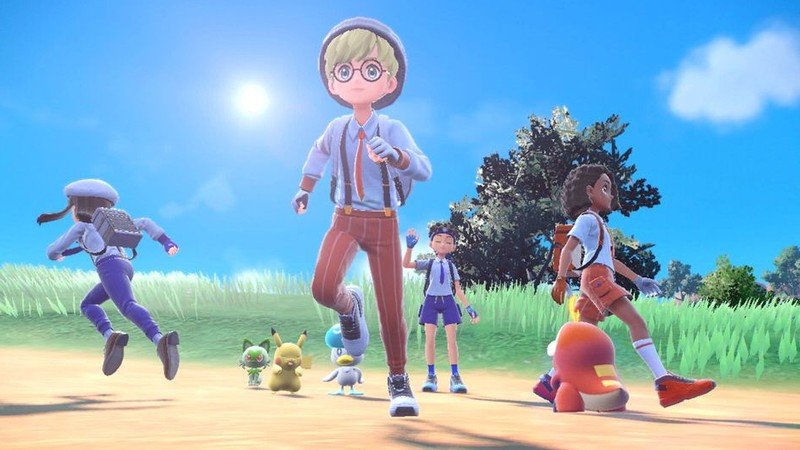 Here’s what you need to know to play the new Scarlet and Violet with your friends.

Pokémon Scarlet and Violet are coming to Nintendo Switch on November 18. So far, based on the design of the professors and the legendary Pokémon, it appears players will choose between the past and the future. There are many aspects of the series that will remain the same, like the ability to trade and battle Pokémon. However, in this game, Pokémon will be open-world — much like in the recent Pokémon Legends: Arecus — and it’s looking like that may lead to some fun multiplayer options. 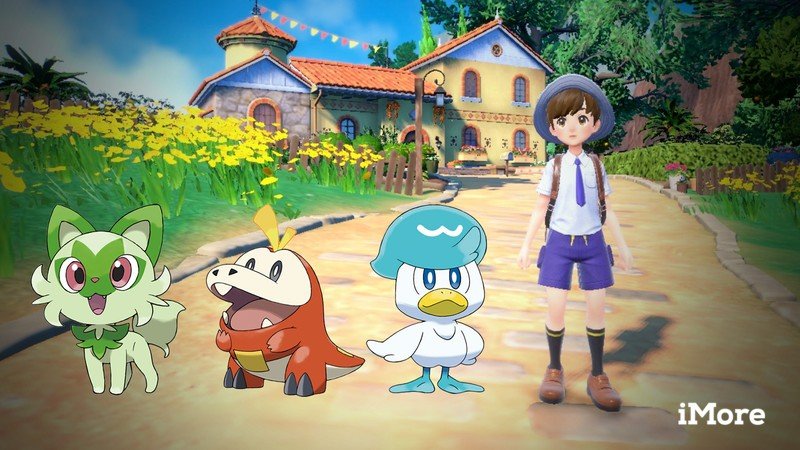 With the announcement of the game’s release date and additional footage, Nintendo also added some new information about the fun title . The Japanese gaming company confirmed that there will be trading within the game, but there aren’t any details yet on what players will need to do to exchange their Pokémon with another player. Trading has been a main aspect of many other Pokémon games on Switch so it will be interesting to see how it will be integrated here.

It has been confirmed that up to four players will be able to explore Pokémon Scarlet and Violet together. While it does not say if this will be via couch co-op, local play, or online only, there is a disclaimer stating additional games, systems, or accessories may be required for multiplayer, which implies it could possible be only local or online. As we learn more about how to set up co-op play we will be sure to update this article.

Pokémon Scarlet and Violet is for sure doing things in a different way than what players may be used to with each game coming with its own professor, integrating an open-world aspect that may be similar to Pokémon Legends: Arceus. Multiplayer may be a big part of that but only time will tell. As we get closer to the November 18 release date we expect a lot more information on the specifics of all multiplayer abilities to be released. We will make updates here as they happen, but for now it may be worth pre-ordering the game if you’re as amped as we are for its debut!