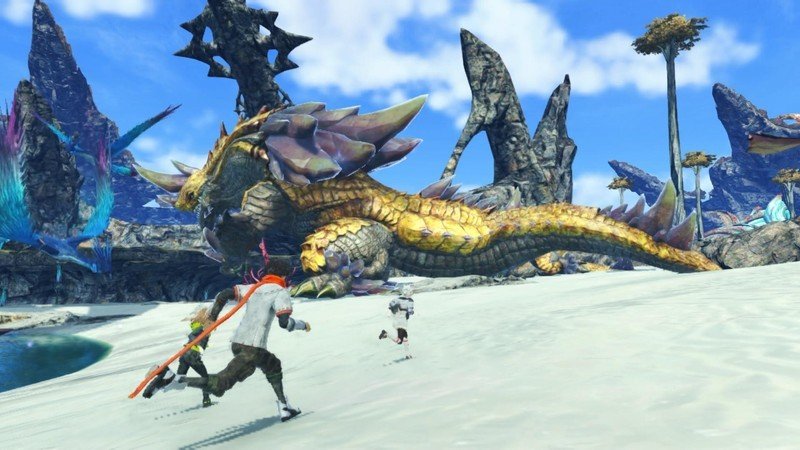 Well, I definitely wans’t expecting that.

June is known by gamers the world over as E3 month — popular video game studios and indie studios alike show off their upcoming games and hardware, making it a bit like gamer Christmas in the summer. Nintendo was initially among the developers who held an in-person presentation in Los Angeles, but opted to pivot to pre-recorded Nintendo Direct presentations instead in recent years. Now, Nintendo is known for having multiple Directs a year, with a June Nintendo Direct almost always guaranteed.

However, this year is a bit different. Three quarters of the way through the month and there was no official announcement for a Nintendo Direct… until now.

Tune in on 6/22 at 7am PT for a livestreamed #XenobladeChronicles3 Direct presentation featuring roughly 20 minutes of information about the upcoming RPG adventure for #NintendoSwitch. pic.twitter.com/x3pRs0EYRA 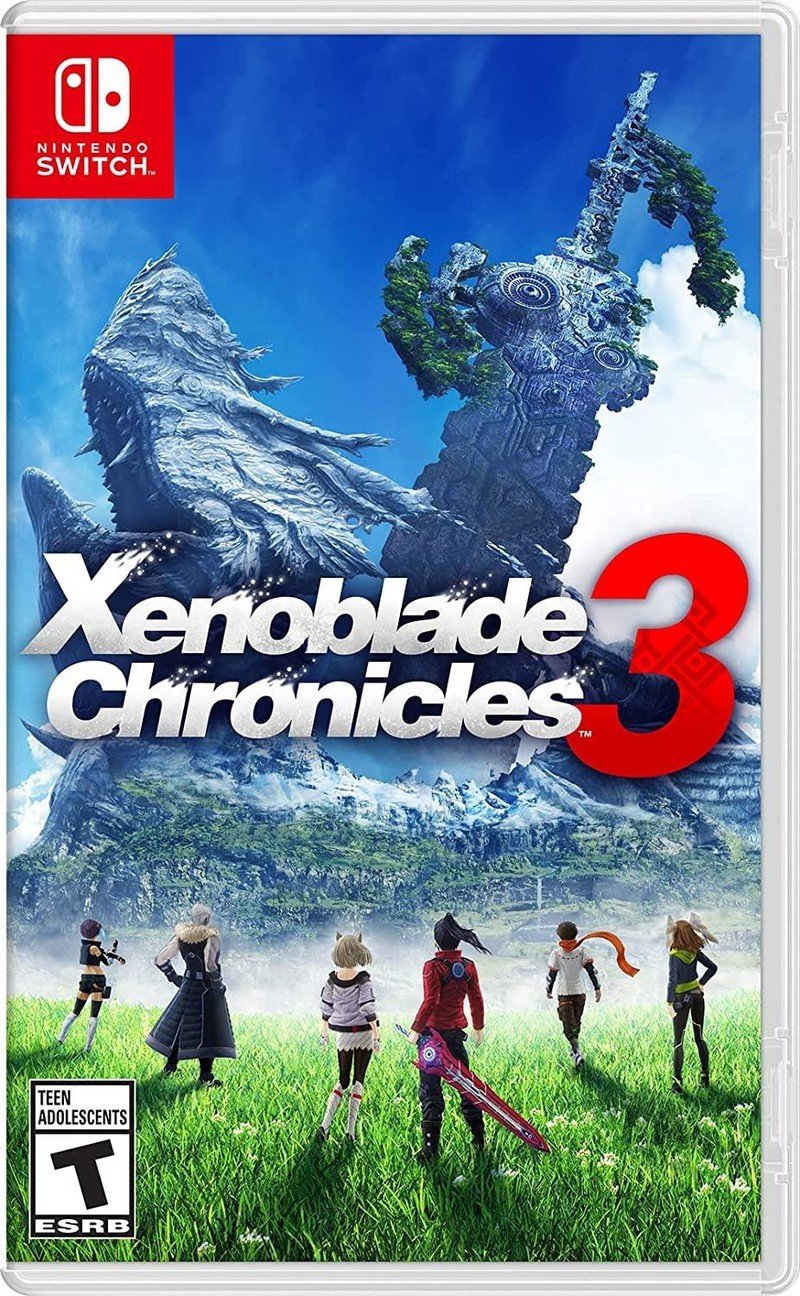 Uncover dark secrets in order to save the world

The world is in turmoil, but the cycle of violence must end once and for all. Join Mio and Noah, characters on opposite ends of the conflict, as they seek to restore peace to the world.