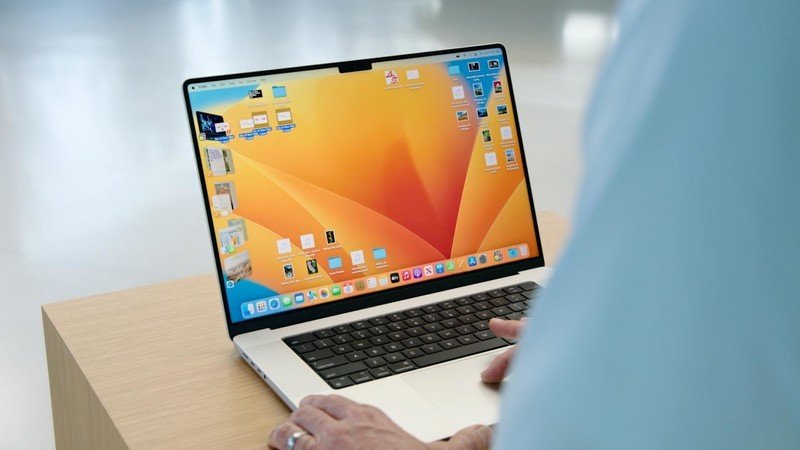 Watch this video to see how macOS has changed over the years.

Sure, macOS Ventura is pretty cool and we’re all looking forward to it shipping later this year. But do you know what’s really cool? System 0.97. And everything in between, too.

To prove it, YouTube channel Nobel Tech has shared a new video that is ten minutes of pure Mac nostalgia. In it, we get to see System 0.97 morph into macOS Ventura via macOS Monterey and everything else we’ve enjoyed over the years. And by enjoyed, I mean endured — we still remember you,

Of course, as much as macOS Ventura will change things with the addition of Stage Manager and other tweaks, it’s those old versions of Mac OS X that really tickle the nostalgia bone. Those are the versions of software that my early Macs ran and as flakey as they could be, there’s no denying they were the beginning of a love affair that’s been going on for upwards of 20 years at this point. If you have a similar history — or longer! — you’ve going to love this video!

This video will show the evolution of Apple’s macOS system from System 0.97 in 1984 up to macOS 13.0 Ventura in the present era.

Software shown off in the video includes:

Which of these operating systems do you think were the best Mac release so far? It’s too early to make a judgment call on macOS Ventura, and despite a rocky start macOS Monterey has been pretty good to most of us. Here’s hoping for a good macOS Ventura beta program and a solid launch this fall. 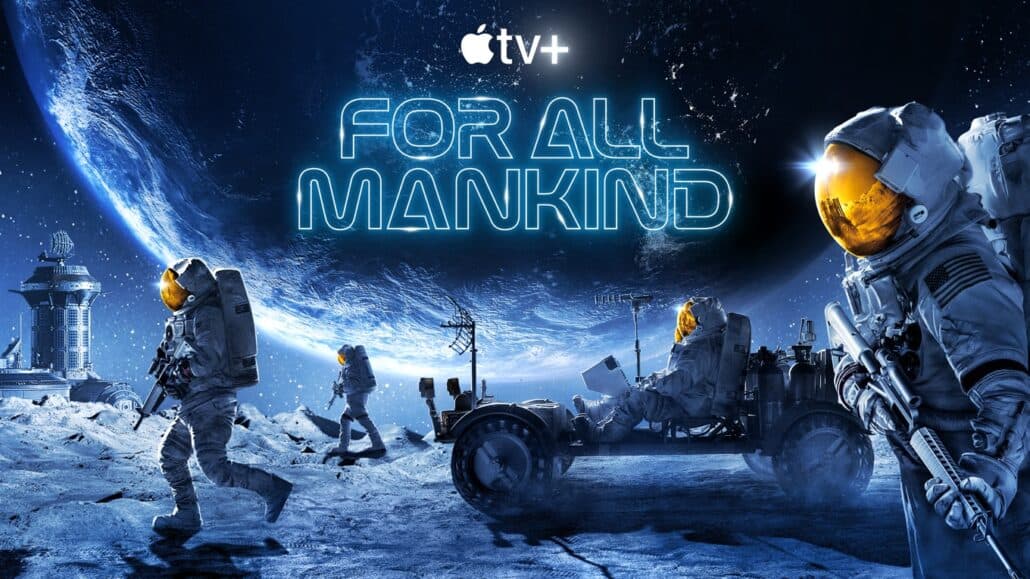