Apple faces yet another lawsuit over the notorious “Batterygate” controversy, this time in the UK. The Guardian reports that consumer rights campaigner Justin Gutmann has filed a claim with the Competition Appeals Tribunal and is seeking damages of £768m.

“I’m launching this case so that millions of iPhone users across the UK will receive redress for the harm suffered by Apple’s actions,” Gutmann said. “I hope dominant companies will re-evaluate their business models and refrain from this kind of conduct.”

If the claim is successful, the compensation pool will be shared among owners of affected iPhones across the UK, a group believed to number 25 million.

The issue dates back to 2017 when benchmarkers reported a drop in performance for the iPhone 6 and 7 once they installed past certain iOS version numbers. Apple later confirmed that it had deliberately throttled performance in order to preserve battery life in older handsets, apologized, explained that replacing the battery would see performance restored to its earlier level, and offered a discount on such replacements.

But many users were dissatisfied with this response, complaining that they were not notified that Apple was cutting the performance of their devices or given the option to turn the effect off and suffer the consequences. (Apple added a toggle for this in later versions of iOS.) The company has been dogged by legal claims ever since.

In 2020, Apple settled a class-action lawsuit in the US, agreeing to pay out up to $500m; later the same year it was ordered to pay an additional $113 million. And across 2020 and 2021 the company faced demands for compensation from five European consumer organizations and was fined a total of €70 million (roughly $73 million) in Italy.

Gutmann has employed the services of Charles Lyndon for the claim. If the verdict goes in his favor, you can get in touch with the legal firm using the phone number and email address listed on its contact page. 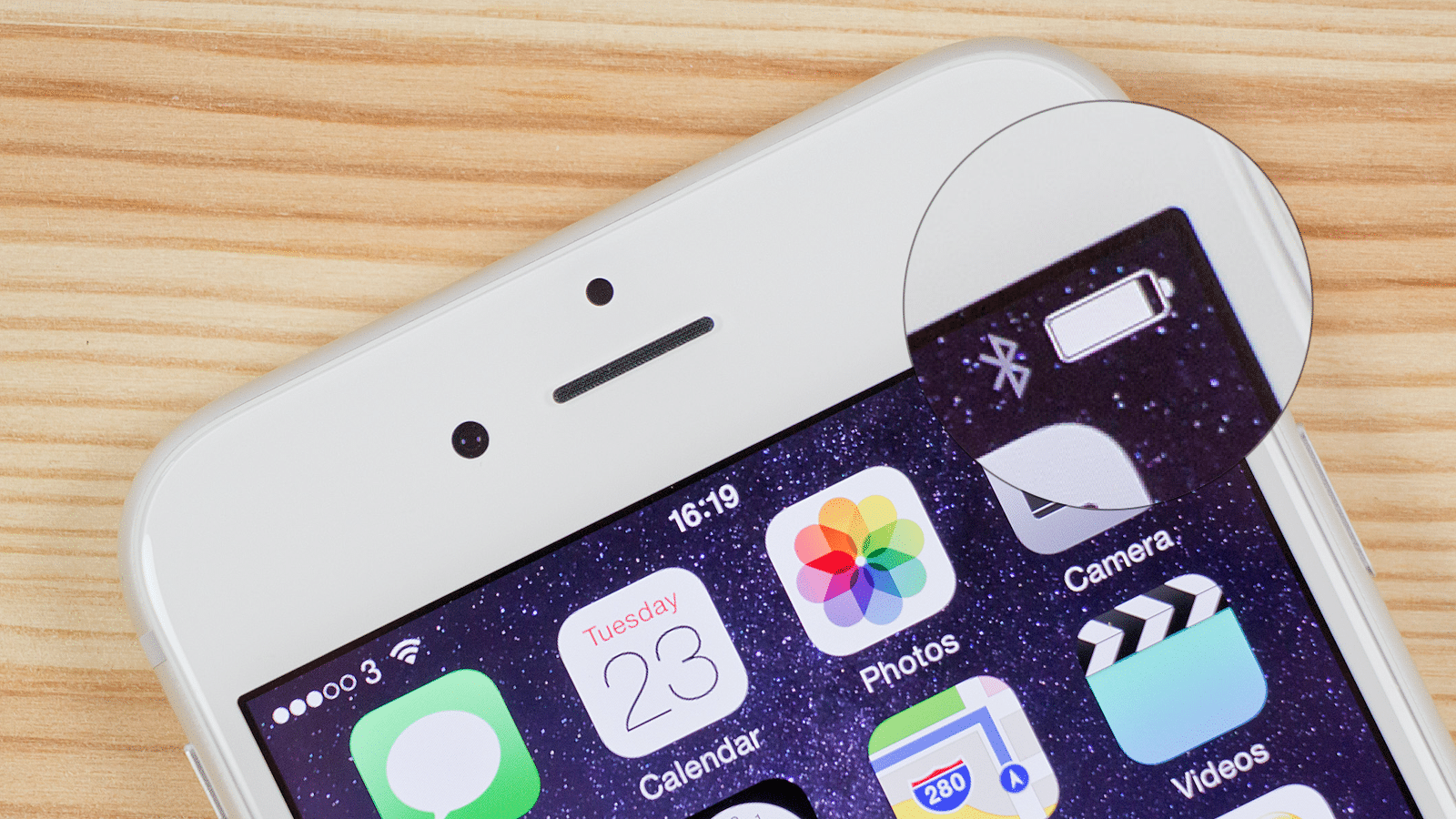