Yoel Roth, former head of trust of safety at Twitter, in an op-ed for The New York Times:

There is one more source of power on the web — one that most
people don’t think much about but may be the most significant
check on unrestrained speech on the mainstream internet: the app
stores operated by Google and Apple. […]

In my time at Twitter, representatives of the app stores regularly
raised concerns about content available on our platform. On one
occasion, a member of an app review team contacted Twitter, saying
with consternation that he had searched for “#boobs” in the
Twitter app and was presented with … exactly what you’d expect.
Another time, on the eve of a major feature release, a reviewer
sent screenshots of several days-old tweets containing an
English-language racial slur, asking Twitter representatives
whether they should be permitted to appear on the service.

Reviewers hint that app approval could be delayed or perhaps even
withheld entirely if issues are not resolved to their satisfaction — although the standards for resolution are often implied. Even
as they appear to be driven largely by manual checks and
anecdotes, these review procedures have the power to derail
company plans and trigger all-hands-on-deck crises for weeks or
months at a time.

Twitter wannabe Parler was banned from the App Store for three months in 2021 for its free-for-all lack of moderation. And it appears as though Apple executives aren’t exactly fans of Musk-era Twitter.

That said, I think content moderation isn’t where Musk is going steer Twitter into direct conflict with Apple and Google over their app stores. The in-app purchasing revenue splits are. Here’s Musk last week, responding to a Slashdot post about Epic alleging a $360 million payola scheme from Google to keep Activision from creating its own Android game store:

App store fees are obviously too high due to the iOS/Android
duopoly.

It’s not a big business at the moment, but Twitter’s year-old Super Follow subscription feature uses in-app payments, and “selling subscriptions” is apparently a big part of Musk’s plans. I’d be surprised if Musk isn’t soon as outspoken (and perhaps as litigious) about Apple and Google’s app store payment rules as Tim Sweeney and Epic Games. 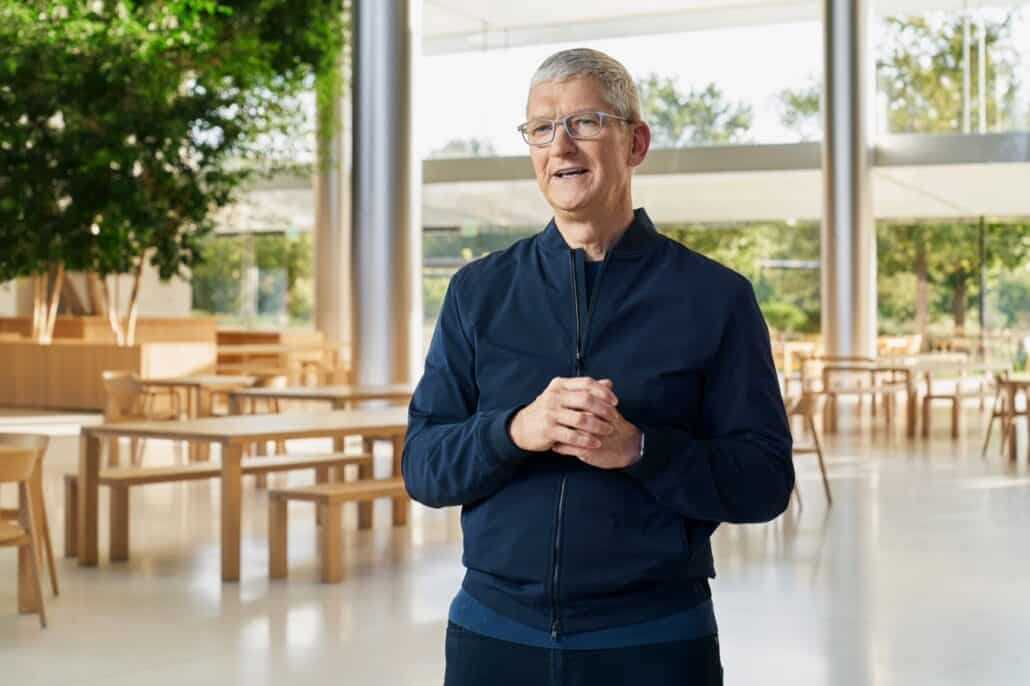