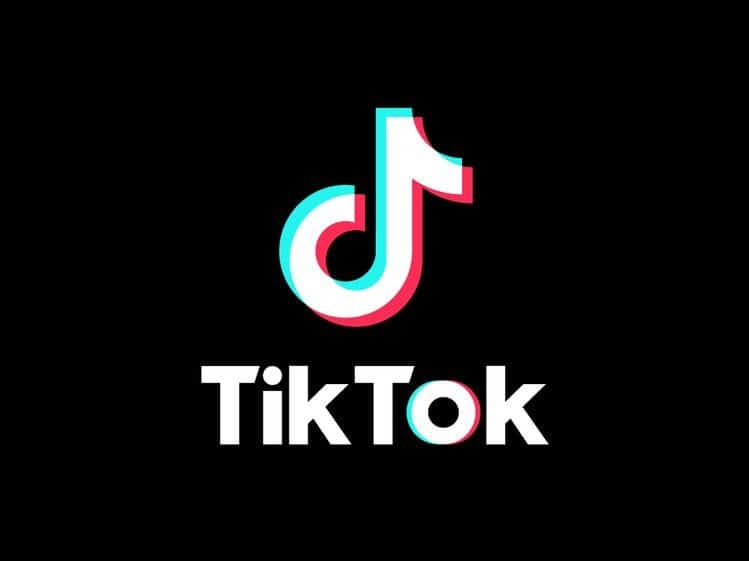 Is the entire internet going bust?

A number of services and platforms on the internet are currently down.

According to Downdetector, Steam, Reddit, and more are experiencing connectivity issues for users. In the last hour alone, almost 20,000 people have reported issues with using Steam.

The issues are slightly different for users in the United Kingdom. According to Downdetector for that country, Discord, the Playstation Network, Twitter, and more are down. Issues reported regarding Discord are close to reaching over 1000 users.

It’s currently unclear what is causing the connectivity issues across services and countries. For something so widespread, it usually falls on a cloud provider like Amazon Web Services, Microsoft’s Azure, Google’s cloud, or a DNS issue.

If we receive clarification or the issue resolves, we’ll be sure to update this article to provide more information.