TikTok allowed U.S. user data to be seen by staff in China, a report claims, despite testimony to an October Senate hearing insisting it has tough controls preventing access to the data in the territory. 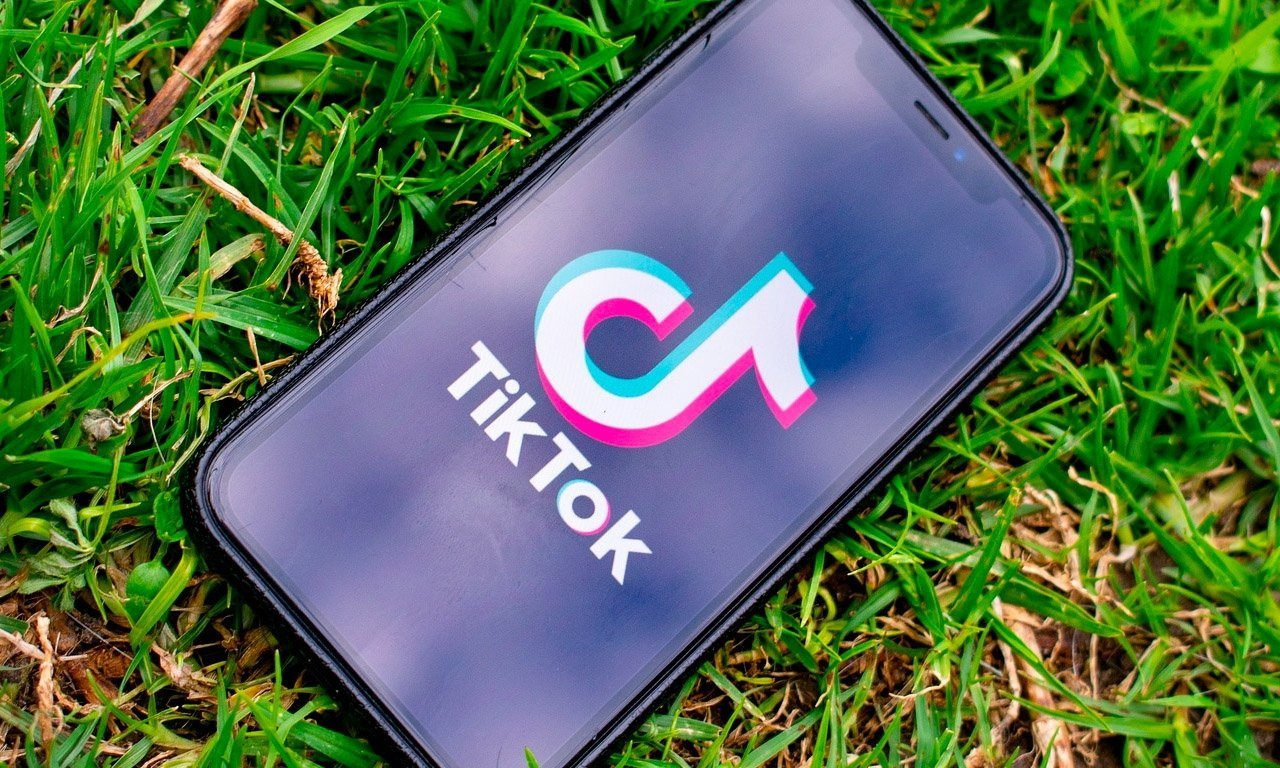 The ByteDance-owned TikTok has always been the subject of privacy concern, with critics often fearing that data about U.S. users may end up stored in China. While TikTok has repeatedly offered assurances that U.S. data is stored in the United States, a report claims that Chinese employees can still access the sensitive data trove.Leaked audio from more than 80 internal TikTok meetings reviewed by Buzzfeed include 14 statements from nine separate TikTok employees revealing engineers in China had access to U.S. data between September 2021 and January 2022, at a minimum.