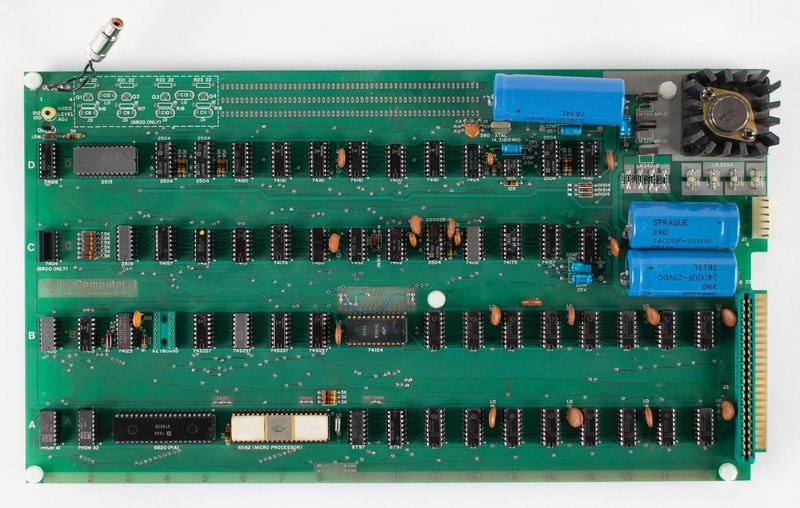 An ultra-rare Apple-1 computer hand-numbered by Steve Jobs has sold at auction this week for an eye-watering $375,000.

The item was one of 50 rare ‘Byte Shop’ Apple-1 computers, named as such because Steve Jobs approached the owner of The Byte Shop in Mountain View California about selling the items in his shop. Store owner Paul Terrell agreed provided they were fully assembled.

The Apple-1 was the first-ever product made by Apple, cobbled together by Steve Jobs and Steve Wozniak in Jobs’ family garage. The pair made nearly 200 devices in 10 months, selling 175 of them. The computer is now incredibly rare with only a handful known to exist. Rarer still are working examples like this one, and Steve Jobs’ marking of stock number 01-0068 adds another incredibly unique touch. It also includes a replica operation manual signed by Steve Wozniak. The lot came from the personal collection of Roger Wagner, who bought the item in 2002 at California’s Vintage Computer Festival. 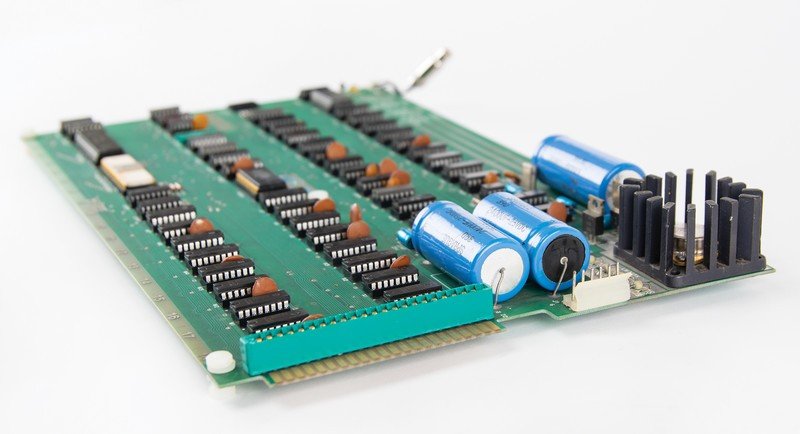 As per all of RR Auctions lots a buyer’s premium of 25% will be added to the cost of the sale.

The device is the second such lot to sell in the space of a few weeks. Last month the AAPl Collection listed its own Apple-1 as signed by Steve Wozniak, selling for $340,100.

The staggering price paid for a near-50-year-old computer makes Apple’s most-recent best MacBooks and desktops like the Mac Studio look like a bargain by comparison. If you are on the hunt for a new Mac over the next few weeks, then these Prime Day MacBook deals shouldn’t set you back quite so much.