Apple recently showed off their newly redesigned MacBook Pro models to the world. And while fans agree that they’re impressive machines, the announced MSRP of each also raised a few eyebrows. And that makes economical laptops, such as this $249 refurbished MacBook Pro, a good alternative for anyone on a budget.

This MacBook Pro, which originally hit store shelves in 2013, is perfect for students or anyone who needs mobile computing power. It comes equipped with an Intel i5 processor, 4GB of RAM, 128GB of SSD storage, and a 13.3” retina display. It also features a battery that can last up to 7 hours on a single charge, and it’s Wi-Fi ready so you can stay connected.

Though the unit is several years old, it’s been professionally refurbished to function just like new. Aesthetically, the case might have a few blemishes or scuffs on it, but if you don’t care about that and are only interested in a machine that functions well, then this is a great option. Especially when you consider how much money you’d have to scrounge up to be able to afford one of those newly announced models, this one might offer way more bang for your buck. Get it for just $249.99. 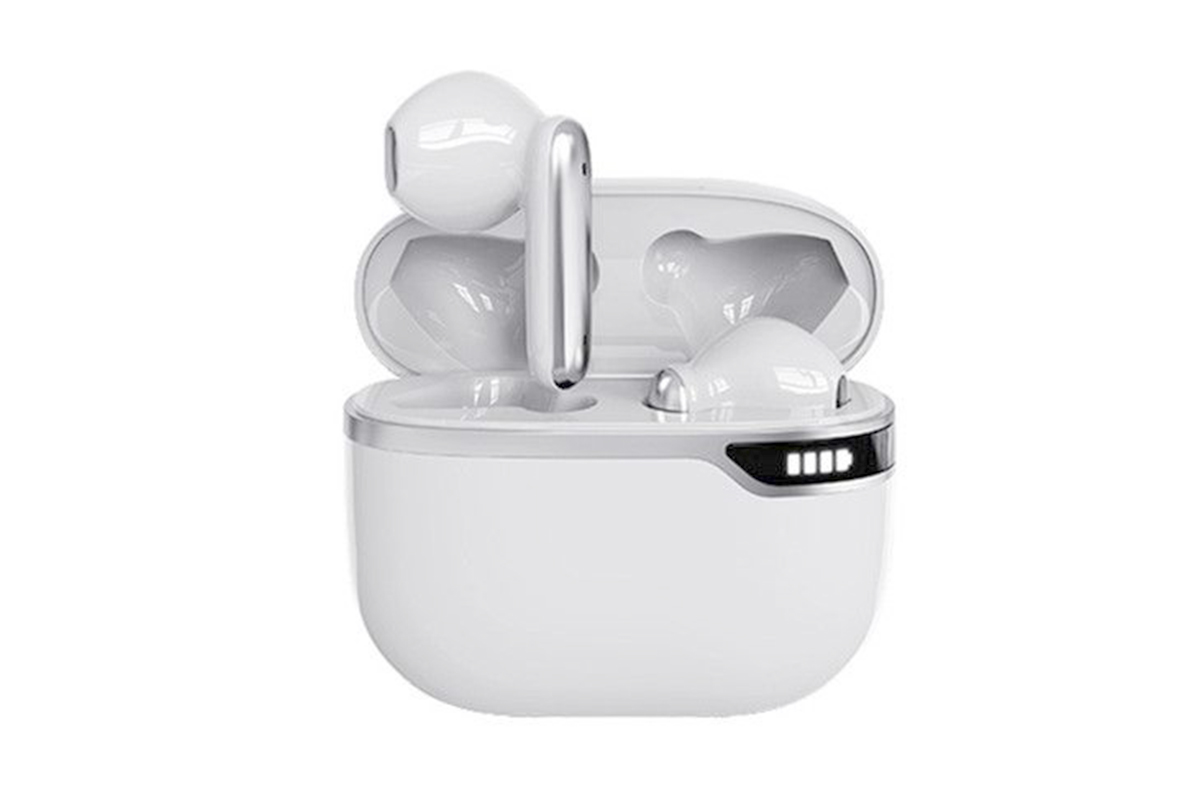