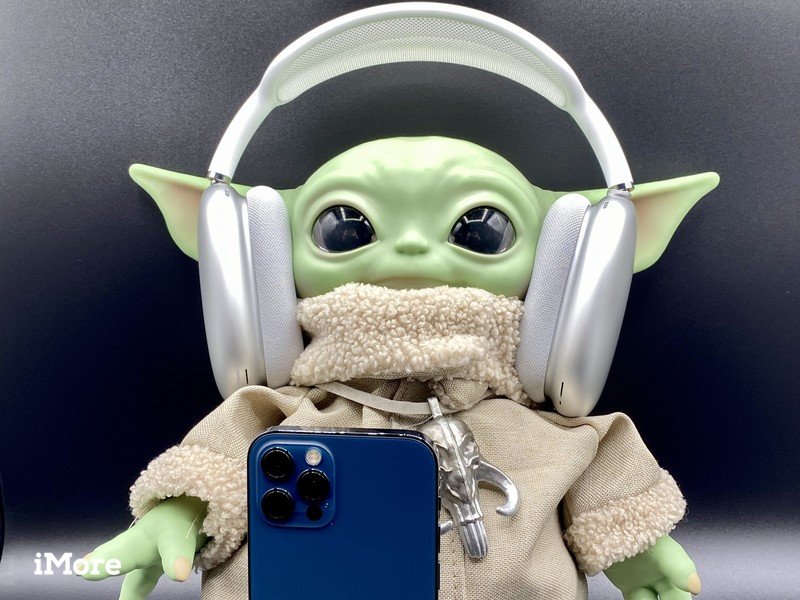 “Listeners can use the TrueDepth camera on iPhone to create a personal profile for Spatial Audio that delivers a listening experience tuned just for them.”

Apple’s upcoming iOS 16 feature will allow AirPods owners to scan their ears, allowing them to enjoy a feature called Personalized Spatial Audio. Apple says that by knowing what your ears look like, it can offer a “more precise and immersive listening experience.”

Apple announced iOS 16 during its WWDC22 opening keynote on June 6 and developers have been testing the first beta release ever since. One of the things Apple announced but you might have missed was the Personalized Spatial Audio feature that promises to use an iPhone’s TrueDepth camera to map out a user’s ears in the name of better sound. If that sounds magical, it’s because it is.

Spatial Audio already improves the sound of songs streamed via Apple Music, giving them a 3D feel with Dolby Atmos integration. With Personalized Spatial Audio, Apple says it can use the advanced imagery techniques its iPhones are capable of to create a 3D image of your ears and then use that information to better tune the 3D sound you listen to. 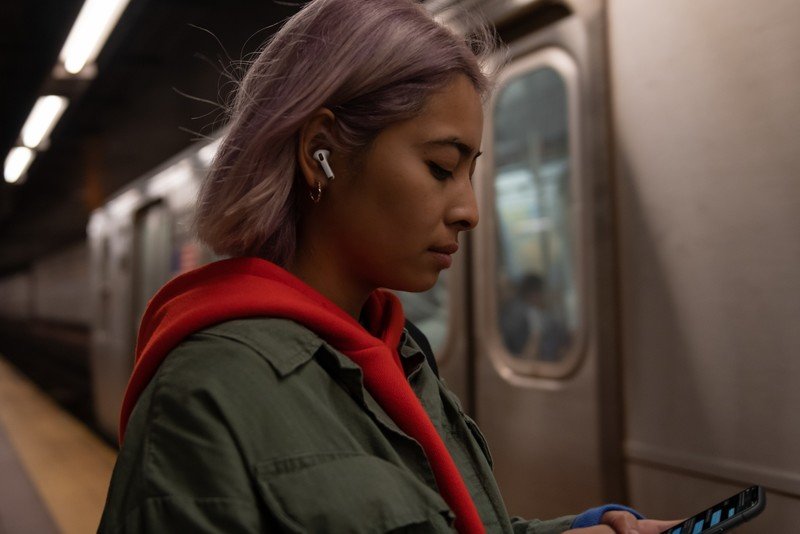 That feature, and more, will be part of the iOS 16 public beta that is expected to be released next month, although Apple hasn’t confirmed exactly when that will be. Those who don’t want to try their hand at a beta release — and you probably shouldn’t! — will need to wait until this fall to try Personalized Spatial Audio. Expect Apple to release the new update in or around September, likely alongside the new iPhone 14 lineup.

Spatial Audio was already one of the best iPhone features for those listening to Apple Music and it will be very interesting to see how the feature pans out when we get to try it for ourselves.