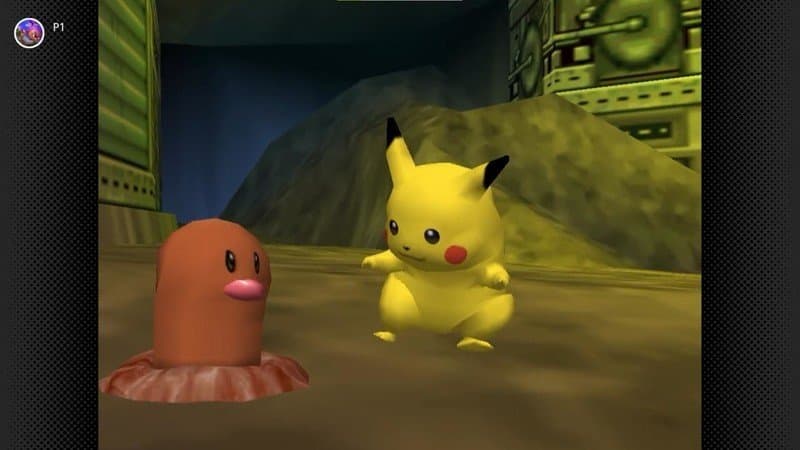 Pokémon Snap was originally released on the Nintendo 64 in 1999 and has beloved by the Pokémon community ever since. It was an on-rails “shooter”, except the player shoots photos of Pokémon in their natural habitats to fill out a Pokédex. A sequel was requested for a long time, with the Nintendo Wii U being described as the perfect console for it. However, it wasn’t until the Nintendo Switch that New Pokémon Snap was released.

The Nintendo Switch Online + Expansion Pack offers everyone’s favorite Nintendo 64 games, like Super Mario 64 and The Legend of Zelda: Ocarina of Time. Now, Nintendo announced that the original Pokémon Snap will be coming to the service this month.

Capture wild Pokémon on Pokémon Island… with a camera!

Those with an active subscription can look at The Pokémon Company’s take on the on-rails shooter starting on June 24, 2022. Though the game is relatively short, it’s full of secrets and charm that are sure to make you smile. 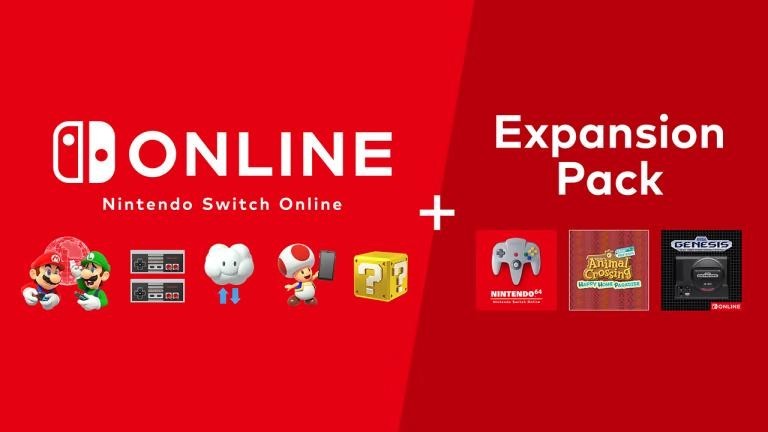 Lots of retro goodness under one roof.