After years of the Lightning port on iPhones, iPads, and other devices, Apple is forced to switch to USB-C, thanks in part to the European Union. In many ways, that’s a good thing for users, but you don’t believe it’s going to be a seamless transition, do you?

It’s not. In its review of the new tenth-generation iPad, The Verge reports that the USB-C implementation “is limited to USB 2.0 data speeds and 4K 30Hz (or 1080p 60Hz) external displays.” USB 2.0 data speed is 480Mbps, which, coincidentally, is the data speed of Lightning. So it’s almost like Lightning never left.

But what about the iPad Pro, iPad Air, and iPad mini? They all have USB-C connectors, but they don’t have the same data speed restriction as the 10th-gen iPad. The iPad Pro actually has a Thunderbolt implementation of USB-C so it has transfer speeds of 40Gbps; the iPad Air is rated at 10Gbps, and the iPad mini is at 5Gbps. Macworld is currently testing the 10th-gen iPad and will have a full review soon.

There’s been some buzz by analysts, pundits, and journalists (including us) who say that the iPad lineup has become confusing. Actually, the 10th-gen iPad’s USB-C data rate adds a little bit of clarity. If you often move data to and from an iPad via a wired connection, it helps to know that both the Lightning-based 9th-gen iPad (which Apple still sells) and the USB-C-based 10th-gen iPad have slower data rates than the iPad Air. However, you still must figure out the differences in colors, displays, Apple Pencil support, and processors–it makes us long for the days of the quadrant.

Apple also confirmed that it will be switching to USB-C on the iPhone, possibly as soon as the iPhone 15. 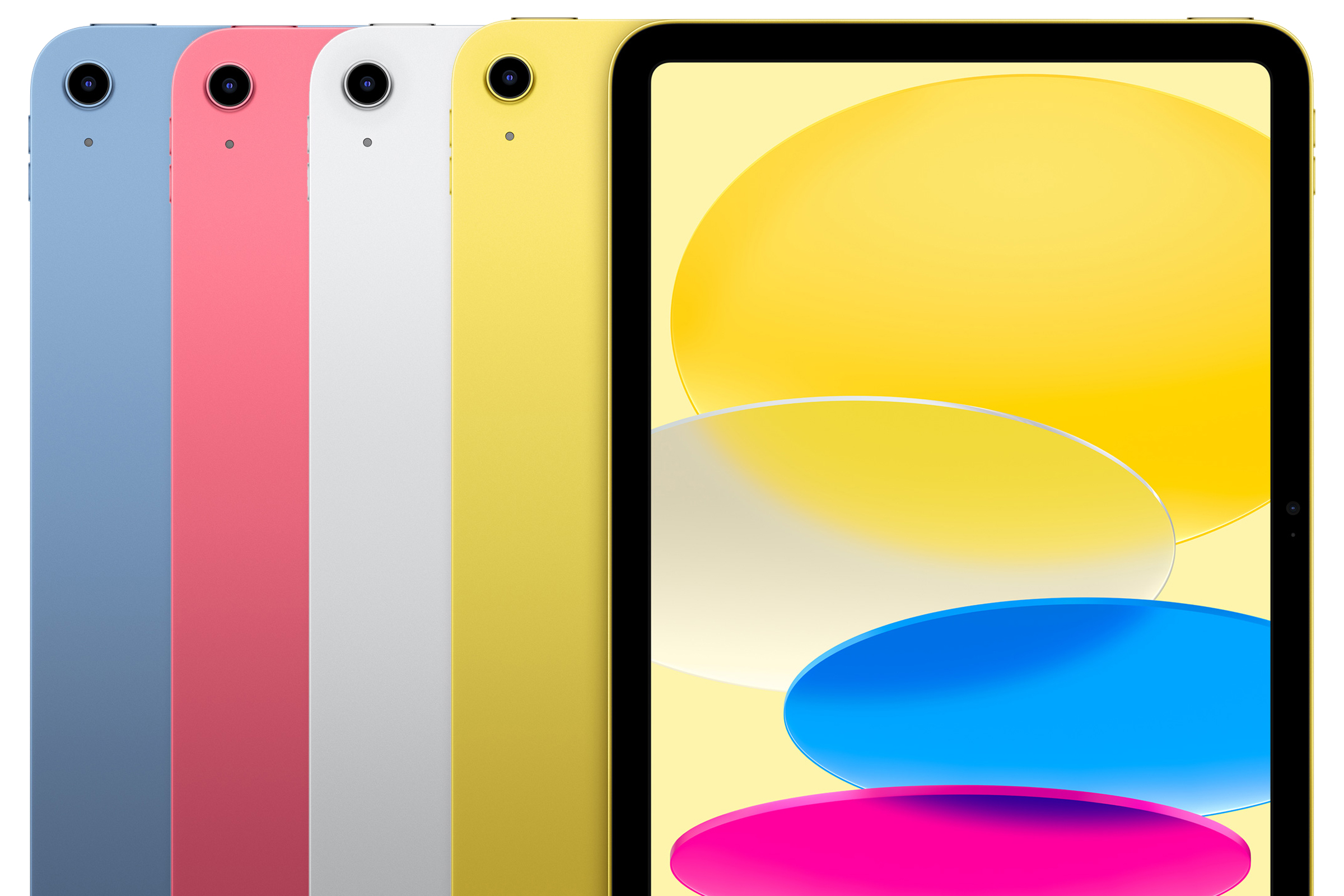 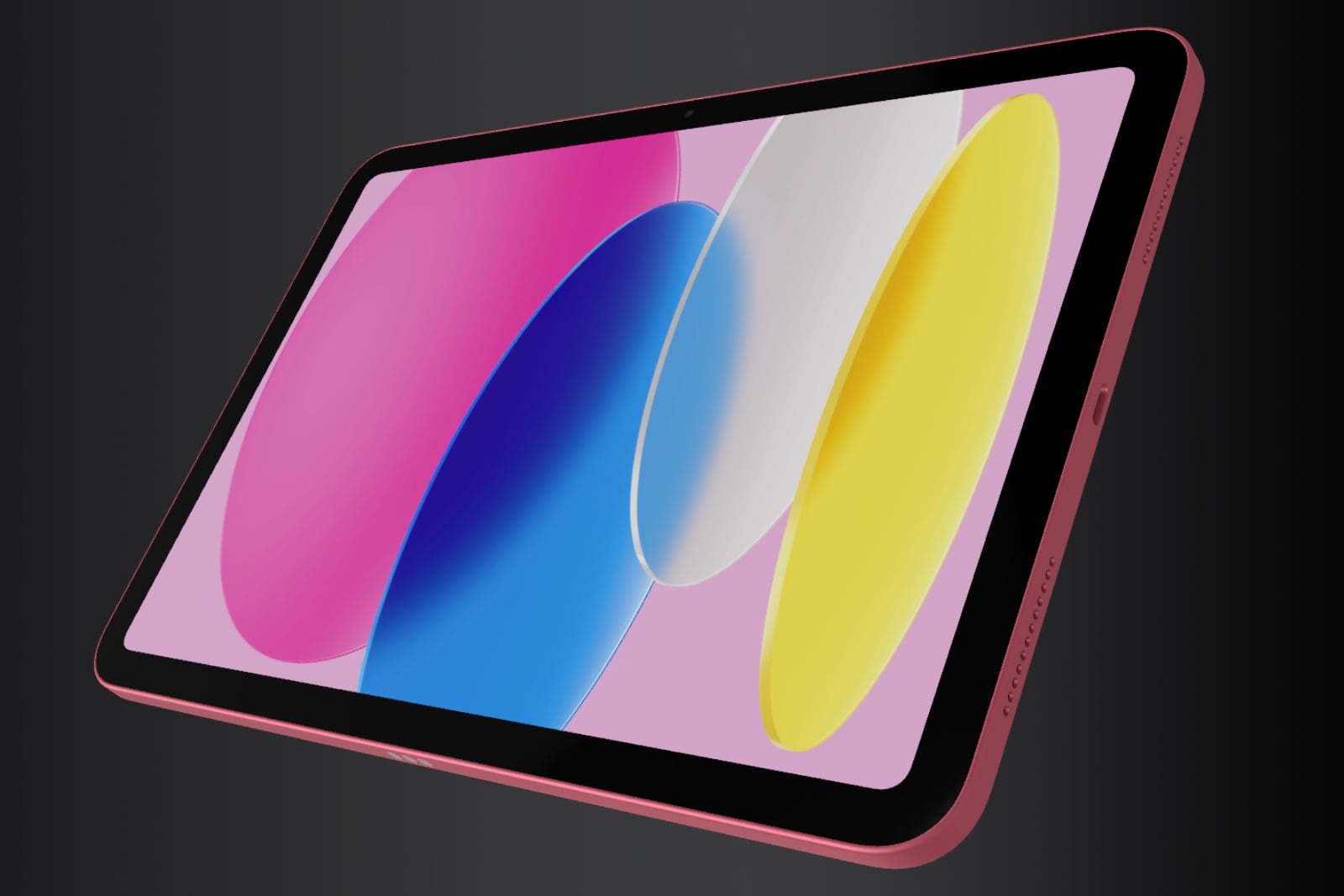