Sometimes it’s easy to think of Apple as above it all. The company is so big, so beloved, and so successful that surely it can’t be touched, its momentum can’t be slowed. But of course, that’s not true. Apple is of the world, not above it, and when the company warns all of us that it can’t predict the future in the era of COVID, we really ought to take it at its word.

Last year, when I predicted what 2022 would be like for the Mac, I clearly didn’t foresee how the company’s ability to assemble Macs would be sidelined by a spring pandemic lockdown. The result was that my predictions for the Mac’s ahead-of-schedule transition to Apple silicon were entirely wrong–but to be fair, Apple was taken by surprise, too.

I expected Apple to ship an iMac Pro, a Mac Pro, and a souped-up Mac mini, officially closing the door on the Intel era of Macs. But in the intervening two years since Apple announced a two-year transition to Apple silicon, enough has gone wrong in the global supply chain and in Apple’s own factories that the company is clearly behind where it expected to be.

No, Apple doesn’t preannounce products–and if a product was never announced, can it really ever be considered “delayed?” Apple’s declaration that it would finish the transition to its own processors was pretty much the closest it’ll ever come to setting a timeline for future products. And look what happened! They missed the target. See if Apple ever predicts anything ever again.

If you paid attention to analyst and press reports, though, it sure seems like Apple is six to nine months behind where it had expected to be. The M2 MacBook Air, which was announced in June and shipped in July (and which I did predict, for the record!), was originally rumored to ship last fall. Whether or not Apple planned on selling it that early, it sure seems the company didn’t expect to have to wait until summer to get it out the door.

I’ll save my predictions for a column later this month, but I think it’s perhaps safe to expect that 2023 will finally be the year that Apple shows Intel the door. You know Apple doesn’t like having Intel Macs on its web pages any more than the rest of us do. It’ll get rid of them as soon as it can.

Speaking of delayed products, I have to admit that I drank the Flavor Aid when it came to Apple’s VR headset product. Surely 2022 will be the year, I thought last December, imagining a full 12 months in which Apple could finally unveil its much-rumored device. It was another whiff, as the product remains the subject of intense speculation but no actual details.

Having dined on ashes long enough, please allow me at least a little bit of back-patting. This year we did cash in on several of my predictions: the new iPhone SE exists (though I imagined Apple would ditch its Home button, which it didn’t do). The iPhone 14 was exactly as much of a minor update (but for the camera upgrades) as it seemed, leaving the mind-blowing new design of the iPhone 15 for–you guessed it–2023!

I also correctly predicted the arrival of the M2 iPad Pros but missed Apple’s failure to upgrade the display on the smaller model. In hindsight, the new iPad Pros feel like transitional products, an extra iteration on an aging design meant to eke out a few more years before the new design can be ready.

I regret to inform you, however, that Apple’s exciting new strategy of smart-home products is still nowhere to be seen. Perhaps this is just part of the greater fact that a lot of Apple’s plans got delayed or deferred in 2022 due to the hangover from COVID. The Matter specification just became official last month, and perhaps that’s a sign that every new smart-home product is waiting for things to settle down next year. Still, I’m disappointed that we didn’t get the fancy new HomePod with the camera and display that I hoped for.

I saved the best for last. For years now–seriously, years–I have been trying to wish a new standalone Apple display into existence, and what’s more, imagine that Apple would update the iPad to support external displays. Rather than being crushed down by Apple steadfastly refusing to give me what I wanted, I persevered. And in 2022, I was rewarded with the new Studio Display and the introduction of external display support in iPadOS 16.2 (which is technically still in beta, but should be final by the end of the year, so I’m counting it)!

Yes, there’s a monkey’s-paw aspect to the whole thing. Stage Manager has a lot of issues–and that external-display support was supposed to arrive this fall but had to be punted to a later version. And the Studio Display got dinged for Apple’s insistence on using an ultrawide camera and Center Stage rather than a higher-quality webcam. But as someone who bought a Studio Display with my own money, I honestly don’t mind.

This brings me to the biggest thing I didn’t predict in 2022: the Mac Studio! Who knew that Apple would be introducing an entirely new Mac model, one that’s sort of like a mega Mac mini or a miniature Mac Pro? Yes, there were some reports that Apple was considering such a move, but they seemed outlandish.

And yet, as I write to you here in December 2022, I’ve traded in my trusty iMac Pro for a Mac Studio connected to an Apple Studio Display. What a combination: a long dreamed-about product attached to something I never expected to exist for even a moment. Sure, the big story of 2022 is that a lot of Apple’s big Mac plans got deferred until 2023–but what managed to land this year was pretty good. 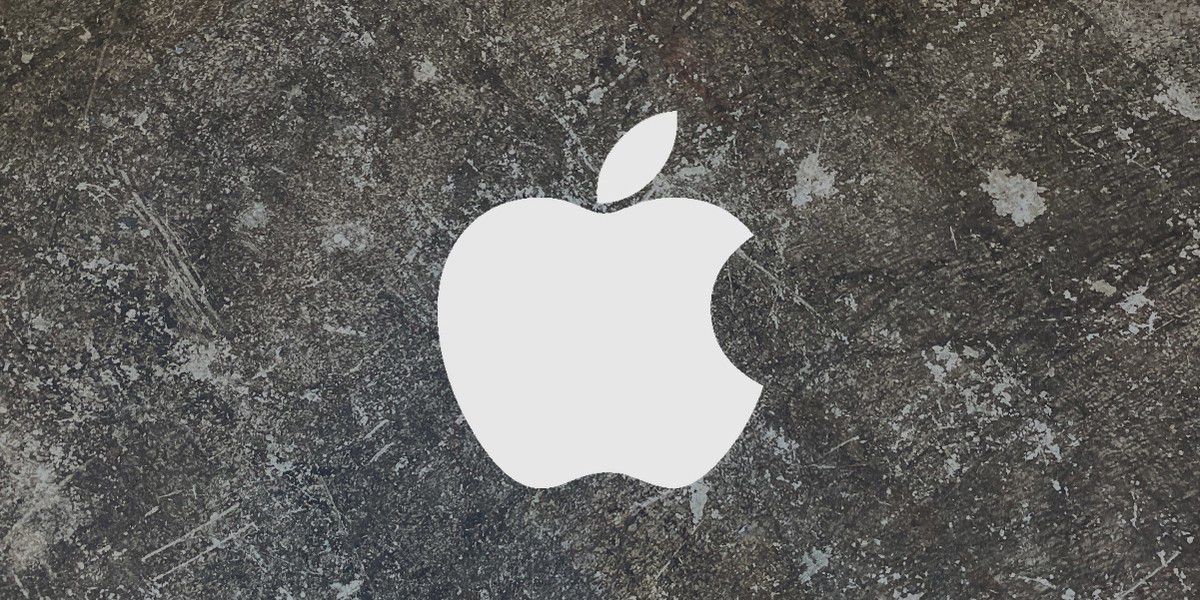