It’s no secret that Apple is switching the iPhone to USB-C next year. But that doesn’t mean it’s going to be any better than a Lightning port. A new report by Ming-Chi Kuo claims that Apple is going to use a slower USB 2.0 port for the iPhone 15 and iPhone 15 Plus, similar to the one in the 10th-gen iPad Air. That means it’ll have a maximum transfer rate of 480Mbps and won’t be ideal for anything other than charging.

But like the iPad Pro, Kuo says the iPhone 15 Pro models will support “at least USB 3.2 or Thunderbolt 3,” which would presumably support 40Gbps file transfers. In fact, Apple’s current and upcoming devices offer a wide variety of speeds:

As Kuo points out, most Android phones currently support USB 2.0 as well, so the iPhone 15 Pro would be the outlier with higher-speed transfers. Admittedly, most people don’t worry about file transfer speeds on their phones and will be perfectly fine with USB 2.0. However, for pro users who shoot 4K videos and use ProRes, the extra speed will be an excellent selling point. 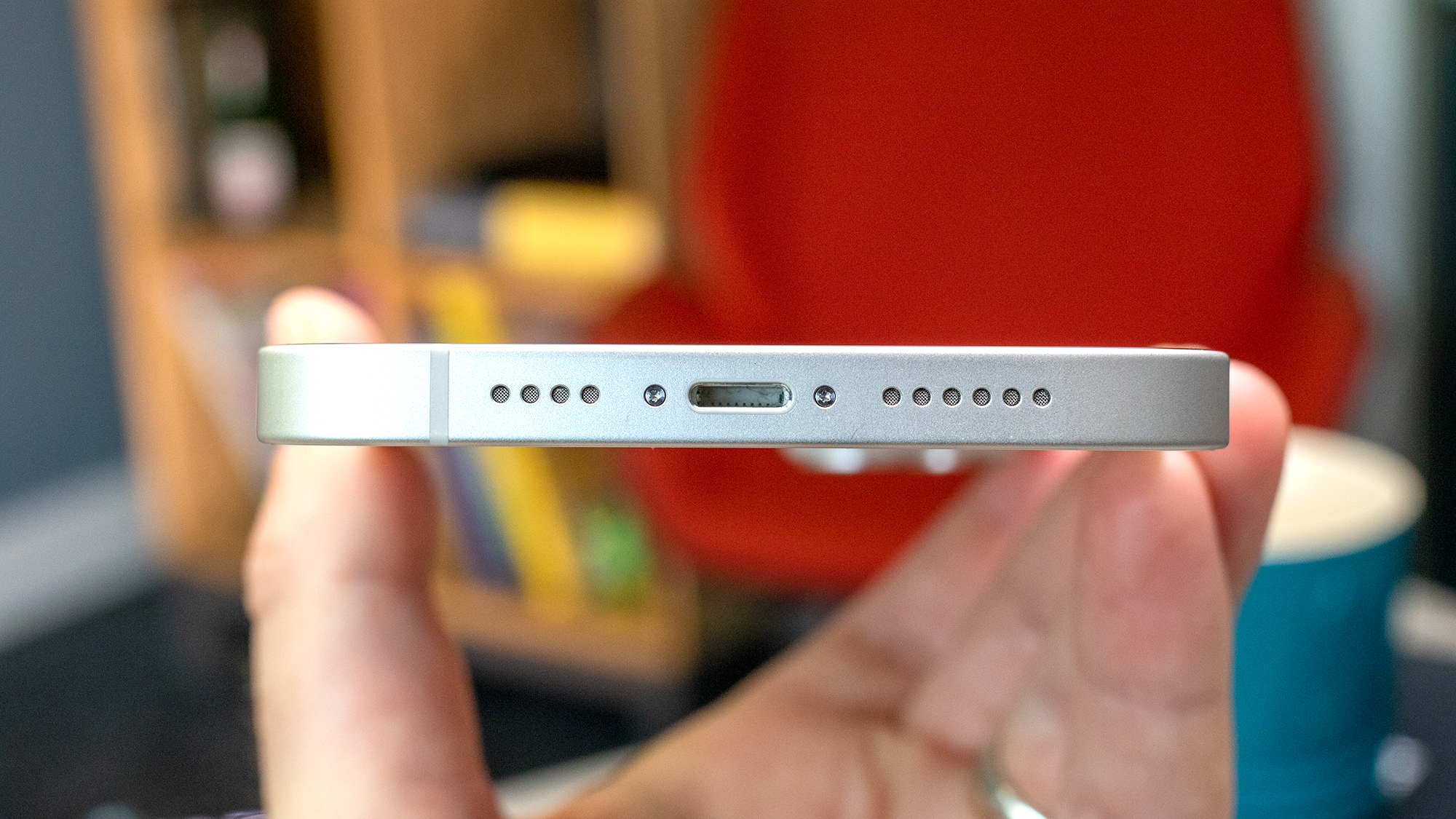