Multiple top advertising agencies and media buyers told the
Financial Times that nearly all of the big brands they represent
have paused spending on the social media platform, citing alarm at
Musk’s ad hoc approach to policing content and decision to axe
many of its ad sales team.

Musk, meanwhile, has sought to personally call chief executives of
some brands that have curbed advertising in order to berate them,
according to one senior industry figure, leading others to instead
reduce their spend to the bare minimum required so as to avoid
further confrontation with the billionaire entrepreneur.

Planters’ Mr. Peanut mascot isn’t this nutty. The only way to keep advertisers on board is to make Twitter a place where they’d want their ads to appear. Berating CEOs is only going to make Twitter seem less attractive.

After several waves of job cuts and departures, Twitter’s ads
business team has shrunk so much that many agencies no longer have
any point of contact at the company and have received little to no
communication in recent weeks, according to four industry
insiders.

Some brands have been unable to get feedback on how previous
campaigns have performed because of the staffing shortages, one
media buyer said. Others are complaining Twitter’s ads systems
have also become buggy, making it difficult or even impossible to
run campaigns.

I’ve mentioned before that big brand advertisers are very conservative. They value stability and predictability, and loathe controversy and chaos. That alone would be enough to explain why Twitter’s ad sales have quickly plummeted under Musk’s leadership. But another huge aspect to brand advertising are personal relationships. Musk, to date, has screwed all of this up. He’s made Twitter itself unpredictable and controversial, and he fired the ad sales people who had personal relationships with Twitter’s most important advertisers. 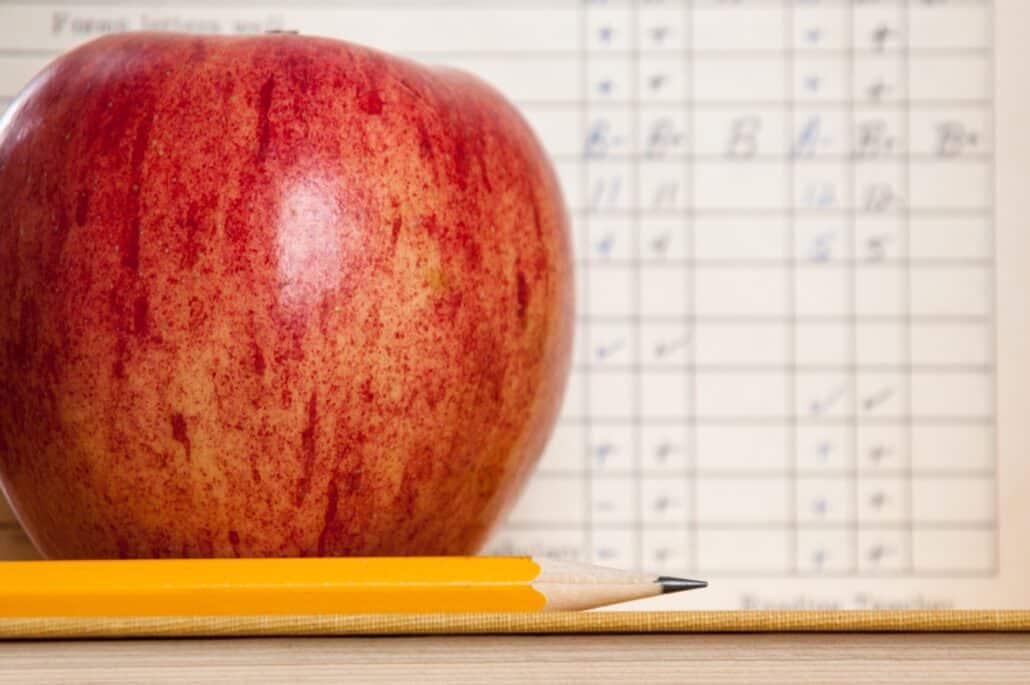