Our review of Apple’s new 13-inch M2 MacBook Pro found that it’s a decent laptop, but we have several reasons why you should think twice about buying it. And now some YouTubers have discovered another reason to avoid the base model specifically: Its SSD is very slow.

Created Tech and Max Tech tested the $1,299 13-inch MacBook Pro with a 256GB SSD, the smallest capacity available, and their results show that the SSD’s read speeds are significantly slower than its predecessor, the M1-based 13-inch MacBook Pro. And it’s not a small difference: The new M2-based laptop has SSD read speeds that are 50 percent slower, while write speeds take a 30 percent hit.

Max Tech took apart the 13-inch MacBook Pro and may have found why the SSD takes a performance hit: Apple is using a single 256GB NAND flash storage chip. That’s different from the M1 model that uses a pair of 128GB chips–two chips performing read/write functions are faster than a single chip doing the same thing.

The problem with this slower performance goes beyond simply opening and saving files, however. As you probably know, the Mac has unified memory, which is different from the SSD, and it’s basically used when the CPU is at work. When the CPU runs out of unified memory, it moves items it’s not using into a swapfile on the SSD. The CPU will swap items back and forth between the unified memory and the SSD until it doesn’t need to anymore. If the SSD is slow, then the CPU takes longer to swap, and that affects the overall performance of the Mac.

Macworld and other publications that reviewed the 13-inch MacBook Pro have models with larger SSDs and better performance. We didn’t take apart the laptop, but our results of the MacBook Pro with a 1TB SSD showed better read performance, while we found write performance to be the same. It’s likely that Apple is using two 512GB chips for 1TB SSDs.

Apple has not made a public statement as to why it decided to use just a single chip in the $1,299 model. There are a couple of reasons why Apple would switch to a single chip, but none of them make much sense. If it’s a cost-cutting measure, it certainly can’t be a significant one. It could be due to the global chip shortage, but SSDs appear to be in good supply. It’s possible that Apple will quietly switch back to dual 128GB chips in future MacBook Pro production cycles.

In any case, this development puts another damper on the 13-inch MacBook Pro. If you are considering the $1,299 model, at this point, it’s worth your while to wait and see if the upcoming M2 MacBook Air has the same 256GB SSD implementation. And even if it does, the MacBook Air has other features that make it a better choice, such as a bigger and better display, a better FaceTime camera, and a new design–though you’ll want to upgrade the unified memory to avoid performance hits. 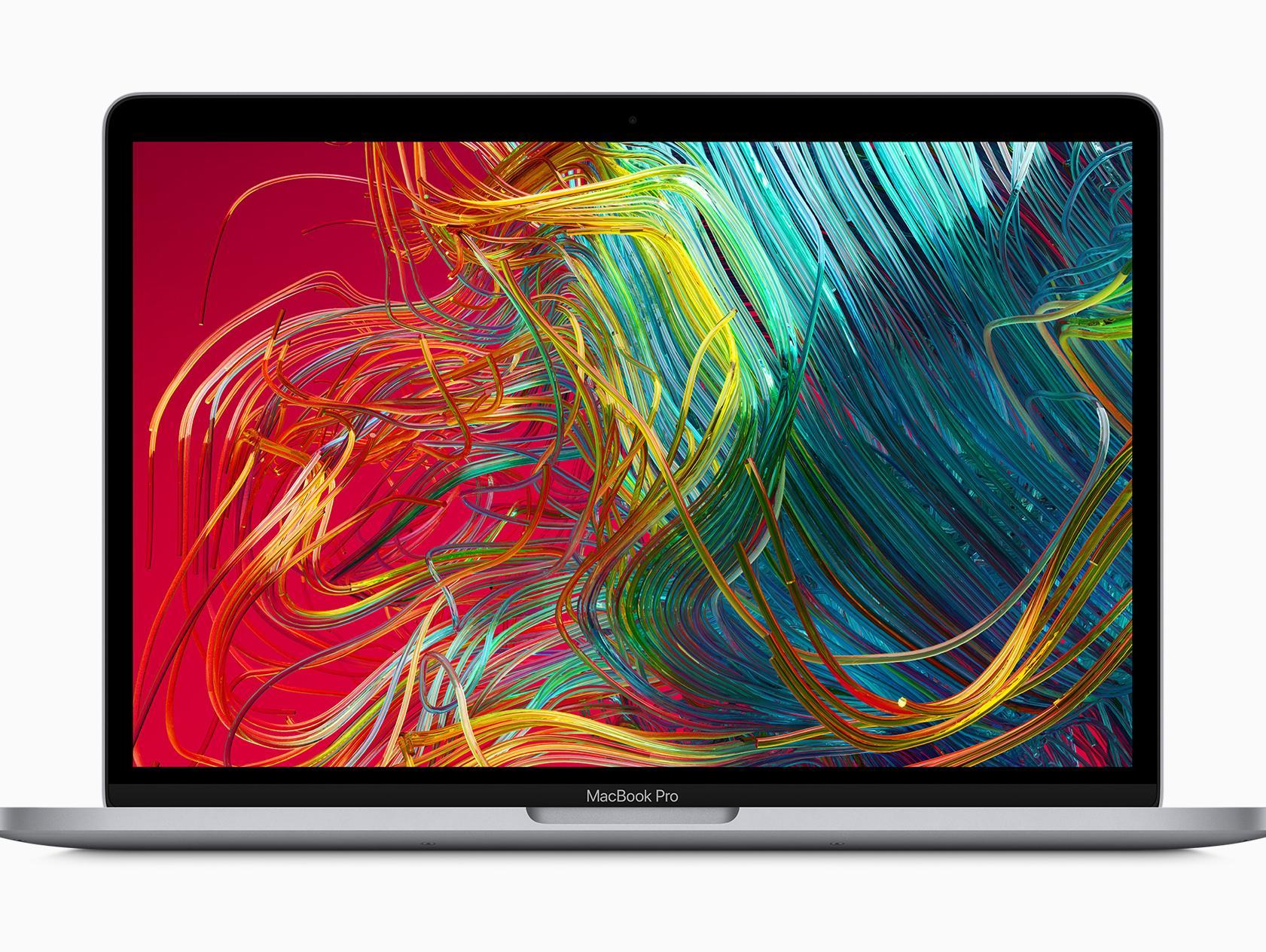 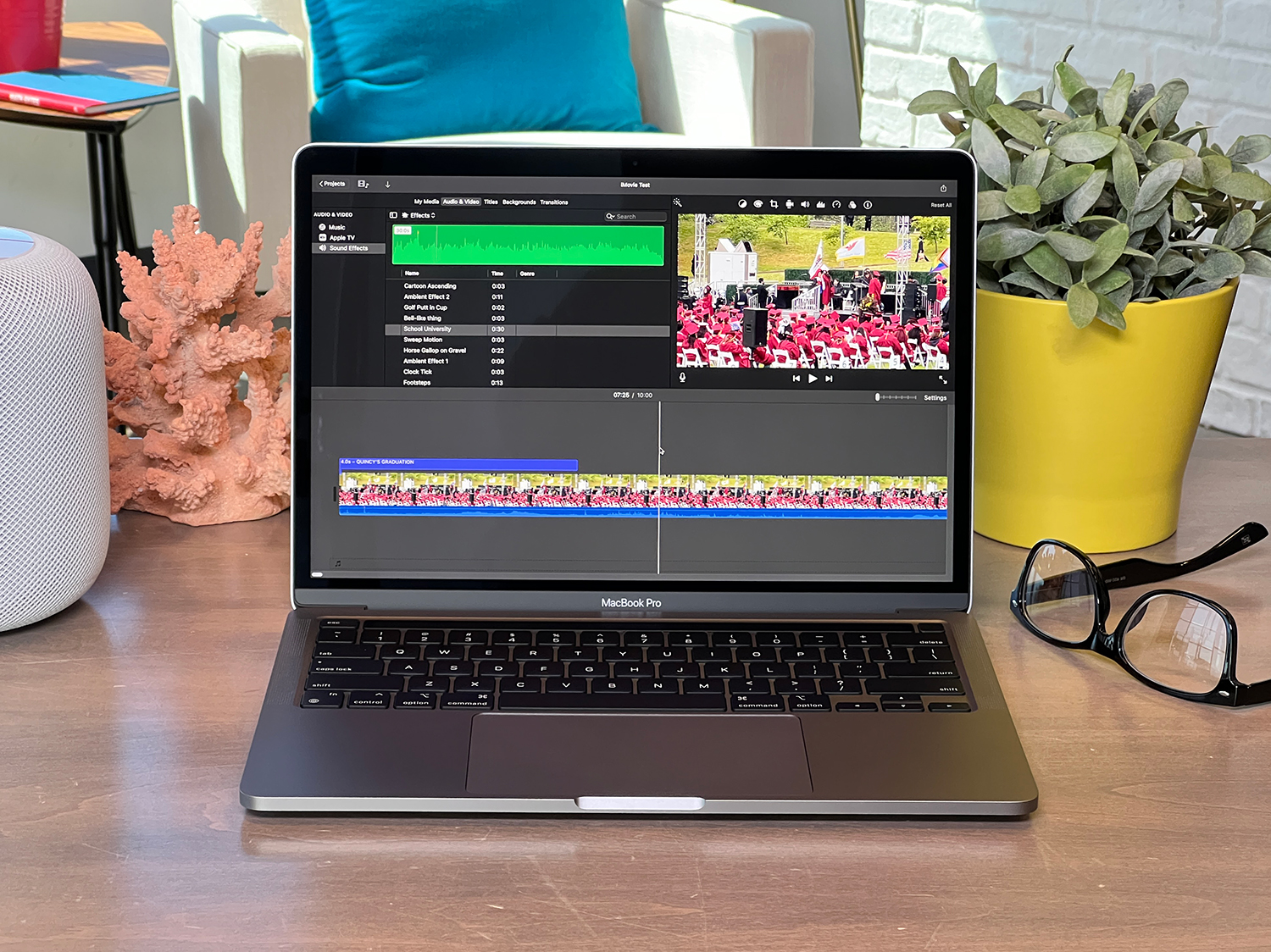