The script for the pilot episode of the Apple TV+ show “Pachinko” has been published, highlighting the writing behind the critically-acclaimed international drama. 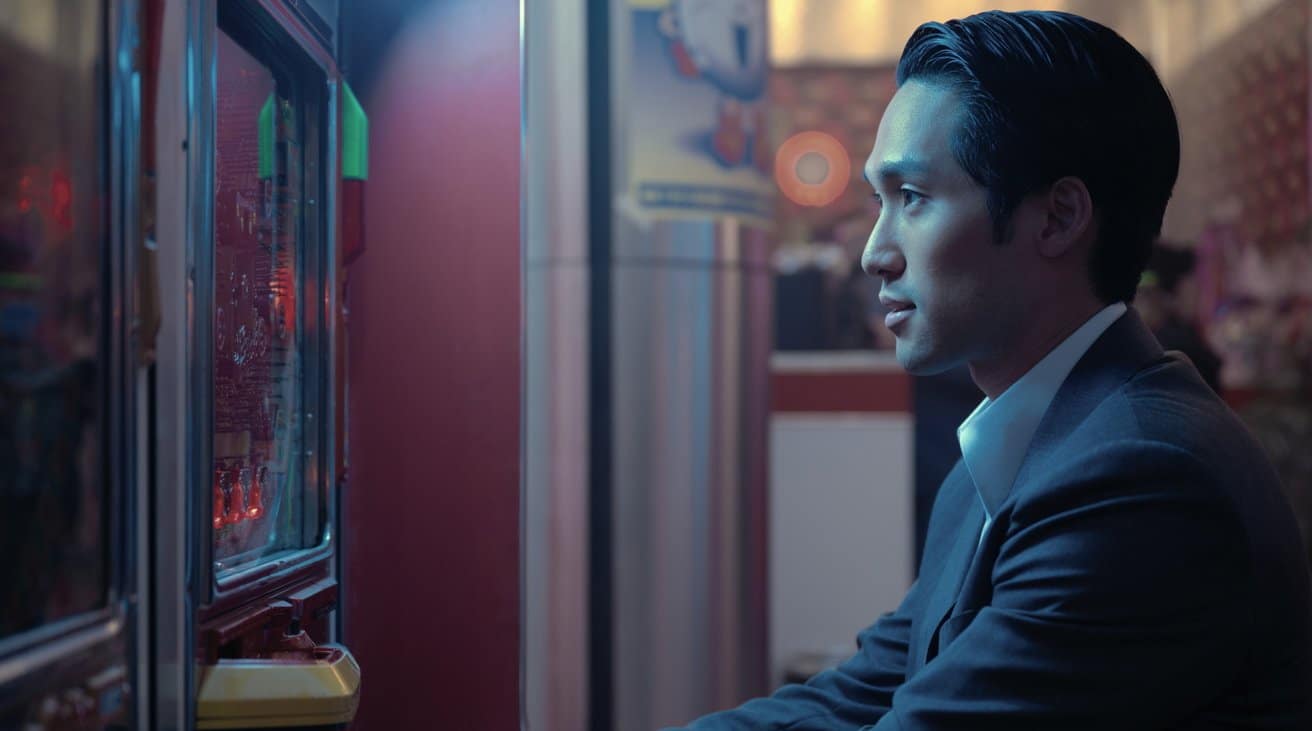 Apple TV+ premiered “Pachinko” on March 25, bringing the adaptation of a New York Times best-seller of the same name to screens. While the show has already been picked up for a second season, attention has been placed on what went into making the first.