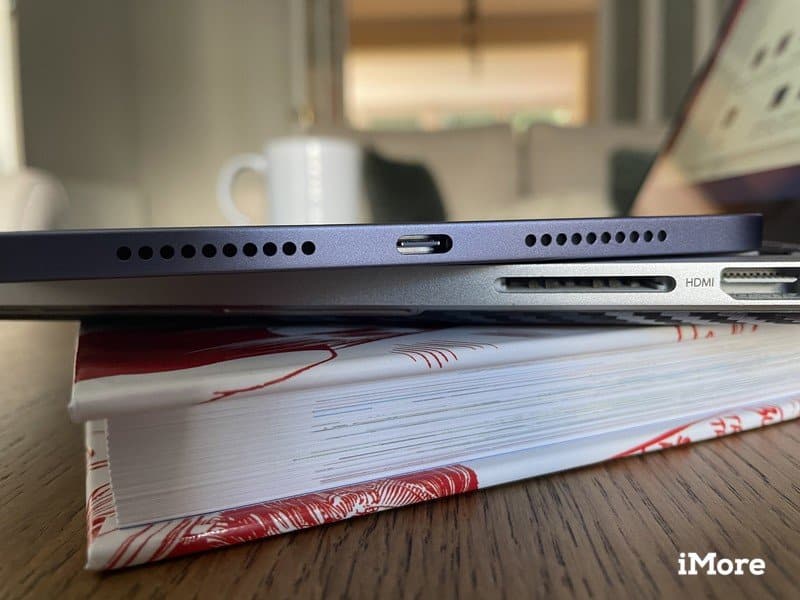 If these reports are true, it’s been a long time coming.

The base model iPad has always been a great deal for many users.

At $329, it’s a great value for those looking for most of what the iPad is capable of. The improvements as you jump up into the iPad Air and iPad Pro really become more and more incremental.

However, that isn’t to say that there aren’t some things that we’ve all been wishing will come to the base model iPad. Thankfully, it appears that the wait might be over soon. According to a new report from 9to5Mac, the next generation of the iPad will feature USB-C, 5G, a new display, and the A14 processor.

This year, Apple has been working on more significant upgrades for its cheaper iPad. Information seen by 9to5Mac reveals that the new 10th-generation iPad (codenamed J272) will feature a USB-C port instead of Lightning.

We have also heard from our sources that the new entry-level iPad will feature a Retina display of the same resolution as the iPad Air’s display.

These would be some major upgrades for the tablet. While it’s unclear if the base model iPad will receive the new design as well, these upgrades alone would make for a major generation change.

If all of these changes do come to the tablet, it is also unclear if it will retain its $329 price point. Even if it does get bumped up a bit, it would be well worth it for all of the new features. 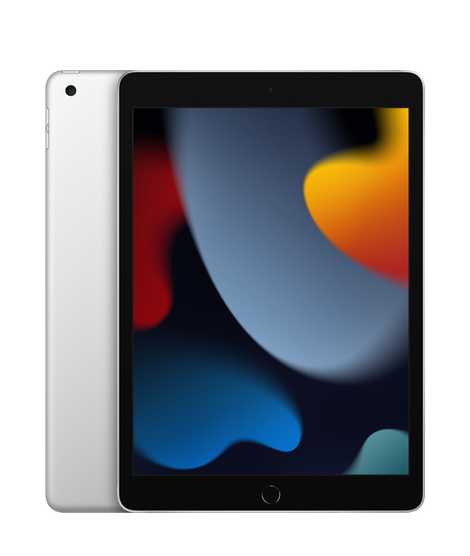 Bottom line: While it may still have the same old design, the new iPad (2021) is better, got a considerable upgrade to its selfie camera, and still starts at an incredibly reasonable price. It’s the best iPad for the masses, and it’s dang good.