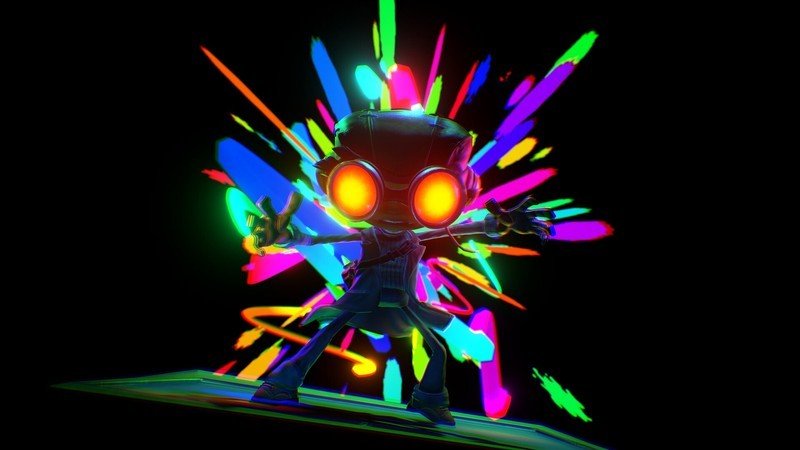 Double Fine Productions has brought Psychonauts 2 to the Mac for the first time — all 32GB of it.

The new game, which is available for download from the App Store, requires macOS 10.14 or later, was announced a via press release which also includes the news that the same game is also now available for gamers running Linux, too.

Those looking forward to taking in the Psychonauts 2 experience will have to hand over $59.99 for the privilege, but in exchange, they’re going to get a wonderful game that combines “quirky missions and mysterious conspiracies” in a way only Double Fine can create.

Razputin “Raz” Aquato, trained acrobat and powerful young psychic, has realized his lifelong dream of joining the international psychic espionage organization known as the Psychonauts! But these psychic super spies are in trouble. Their leader hasn’t been the same since he was rescued from a kidnapping, and what’s worse, there’s a mole hiding in headquarters.

There’s no indication that the title is on its way to iPhone or iPad, nor Apple TV. But those who’d rather play on a big screen can take the game in on various Xbox and PlayStation consoles.

Psychonauts 2 has already been on the receiving end of multiple game awards and if you’ve been waiting for it to come to the Apple side of gaming, now is your time to get in on the action. You can download Psychonauts 2 from the Mac App Store right now. Just make sure you’ve got enough space on that SSD first!

If you want to upgrade your gaming experience, check out our list of the best game controllers for the Mac and mobile.