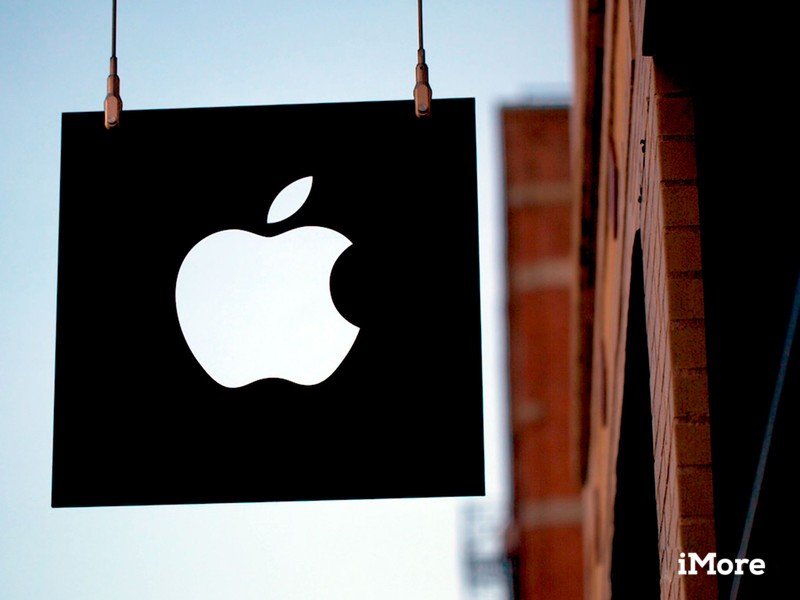 The United States President has weighed in on Apple’s union situation.

U.S. President Joe Biden says that he is “proud” of a Maryland Apple Store team’s decision to unionize. The store’s worker’s voted to join the International Association of Machinists and Aerospace Workers this past weekend.

In a vote that involved more than 100 workers in Towson, near Baltimore, the workers voted “overwhelmingly” in favor of joining the union, making them the first Apple retail workers to do so.

Now, Retuers reports that Biden has told reporters that he is proud of those who voted, saying ” workers have a right to determine under what condition they are going to work or not work.”

“Everybody is better off, including the final product is always better off (because of unions)”, Biden reportedly said on Monday when asked about the Apple vote. Biden has long been considered to be in favor of unions, unlike his predecessor President Donald Trump.

While the Maryland workers are the first to successfully unionize, they are far from the first to suggest the idea. Various Apple Stores have been considering a similar move, with Apple said to be working against them by holding anti-union speeches and more.

Apple Store employees in Atlanta recently put the brakes on attempts to unionize among claims of “illegal union-busting tactics” by Apple.

All of this is news that Apple will hope won’t detract attention from a big few months ahead. It has the launch of its next best iPhone, iPhone 14 just a few months away while the Apple Watch Series 8 launch won’t be far behind it. New Macs and iPads are also likely to be announced, with its Apple Store employees set to be tasked with selling all the new products — unionized, or not.