One of the surviving Apple I computers that was restored with nearly all “period-correct components,” was auctioned off on eBay for a six-figure sum. 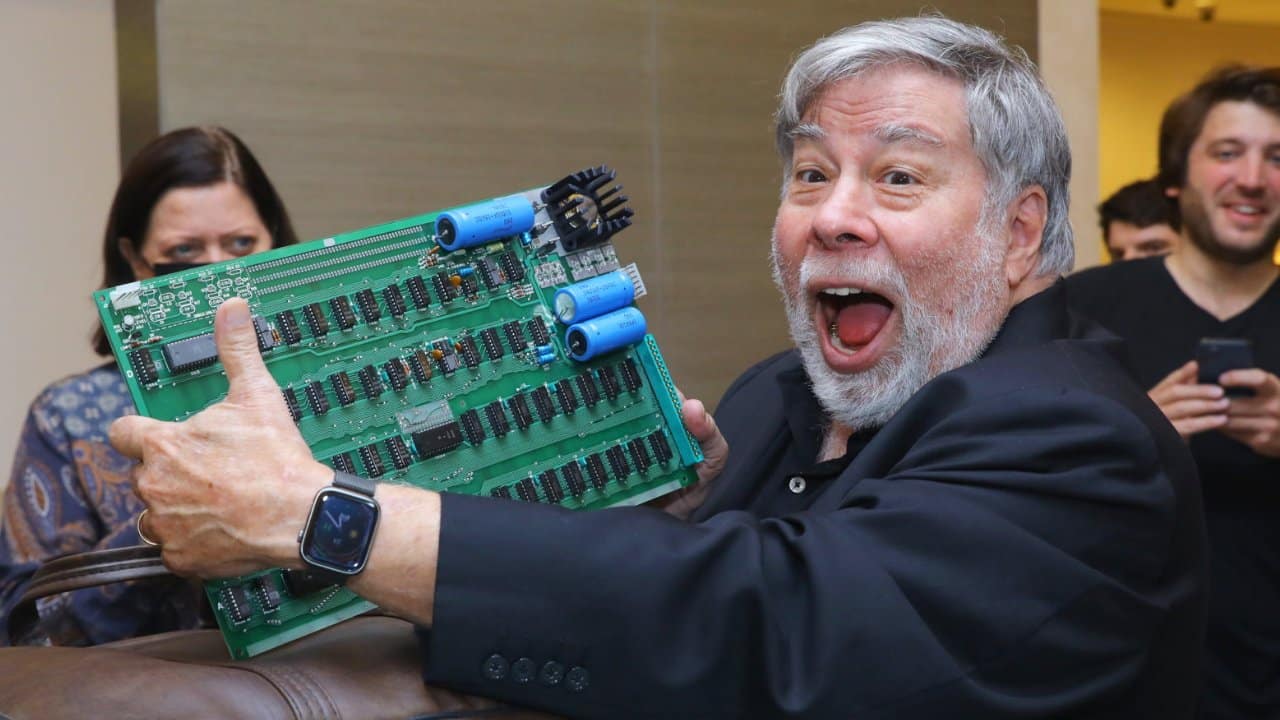 An eBay listing by The AAPL Collection for an original Apple-1, refurbished to fully working order, and signed by Apple co-founder Steve Wozniak has sold for $340,100. At the time of listing on May 31, it was believed to be the only model with Wozniak’s signature on the Motorola 6502 processor.The listing, which saw 112 bids, ended on Sunday, June 12.