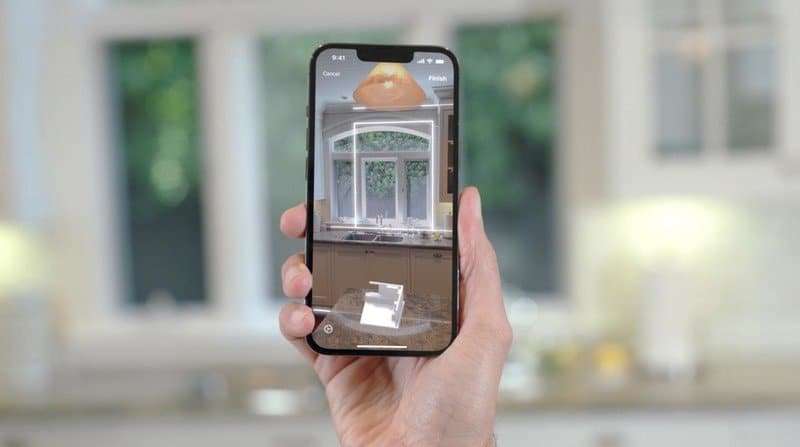 Apple has rolled out the second developer betas of iOS 16 and iPadOS 16 this week and has confirmed that the RoomPlan framework is now available.

The new RoomPlan feature is a much-touted upgrade in iOS 16 and iPadOS 16 that will let developers create room scanning tools for users on devices like iPhone 13 and M1 iPad Pro (2021). As noted, this isn’t a feature in and of itself, but rather a tool for developers to create new apps and experiences for users. Apple says the tool can help customers “make more informed decisions by using RoomPlan to create a floor plan of a room directly in your apps” with applications in real estate, e-commerce, or even hospitality. For example, by using RoomPlan and an app from a company like IKEA you could ensure that the furniture you’re trying to buy will definitely fit in the space you’re trying to fill with accurate measurements. The scans will include info about walls, cabinets, and other types of furniture as detected. 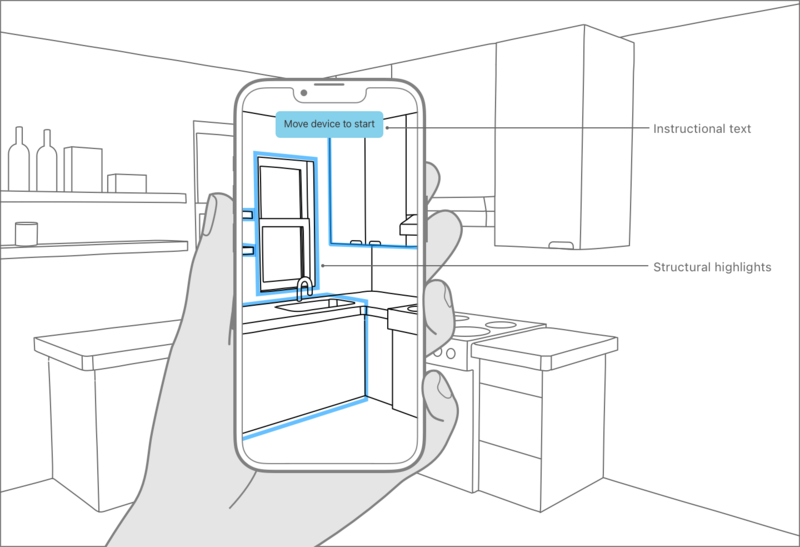 The introduction of RoomPlan to the new betas this week means developers can finally start tinkering with the tool and figure out how to create great apps that will benefit users. iOS 16 and iPadOS 16 will be available as a public beta next month before its official release in the fall, likely falling in line with the iPhone 14 launch. If you can’t wait for that, these Prime Day iPhone deals will be a great shout for picking up an iPhone this summer. 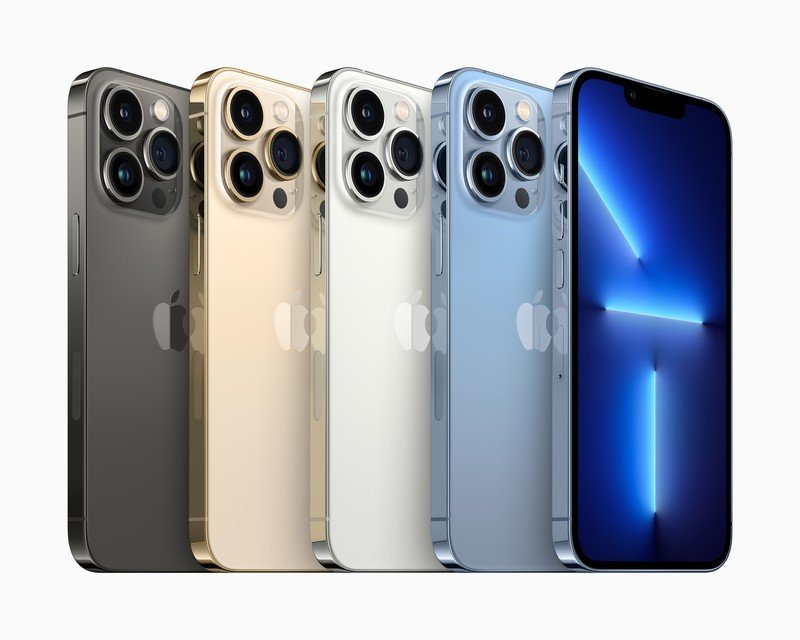