Can’t wait for everything to be broken and rebalanced again!

Pokémon UNITE continues to stay popular and receive support from the developers, despite some criticism regarding its monetization strategies. The game is now celebrating its first anniversary with new Holowear, Pokémon, and now Ultra Beasts. Ultra Beasts are strange creatures from wormholes in outer space that were first introduced in Pokémon Sun and Moon on the Nintendo 3DS.

First off, the Ice-type Eeveelution, Glaceon, joins the game on July 21, 2022. Players can participate in the Icy Glaceon Challenge from July 21 to August 14 to receive a Unite License for this icy Eeveelution.

Don’t freeze up! Glaceon comes to #PokemonUNITE on July 21! pic.twitter.com/Z5KUyMYpoy

The official Twitter account posted the game’s first anniversary celebration roadmap, with the Ultra Beast Buzzwole joining on August 3 and the pseudo legendary Pokémon Tyranitar joining on August 15, 2022. Three more Pokémon are coming in September, though their identities remain a mystery.

Take a look at all the fun events that you can expect during the #PokemonUNITE 1st Anniversary celebration! pic.twitter.com/rsJZuf9Svd

In addition, a new type of Quick Battle heads to the game, called Boss Rush, is being introduced to the game. Boss Rush sees players team up with others to fight and defeat huge bosses in difficult battles. Cooperating and forming a strategy is key to winning, so coordinate with some friends to play with! 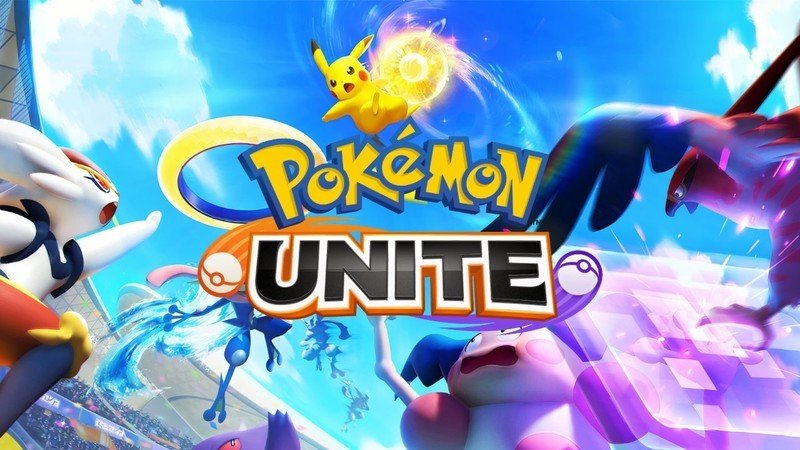 Unity is the key to success!

Pokémon UNITE is the first MOBA game in the Pokémon franchise. It’s free to play, has unique customization options for both players and Pokémon, and features some of the most popular Pokémon in battles between teams of five.